The first President of Thuravoor Panchayat was P.O. Jose. Nearest Railway station is Angamaly. Cochin International Airport is situated 8 km from Thuravoor. Angamaly-Manjapra Road and Kalady-Mookkannoor Road are the major roads passing through the panchayat.

The name Thuravoor is derived from "the oor of thuras", meaning "the land of small lakes". In ancient times people abandoned the area due to contagious diseases or natural disasters. The place remained as a forest for a long time. In 1930, people found large stone steps at Cheenam Chira along with large mud jars from various parts of Thuravoor to support this historical fact. The main temple of Thuravoor, Kuamarakulam temple, is nearly 1000 years old. St Augustine's UP School was opened in 1921. Mar Augustine High School was established in 1982. The first bus service through Thuravoor panchayat was started in 1953. The areas under Thuravoor Grama Panchayat include Udhupin Kavala, Thalakotaparambu, Vathakad, Kidangoor and areas of Yoodhapuram. 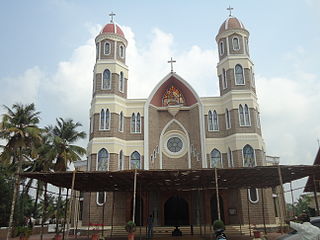 Aluva, IPA: [ɐːluʋɐ], is a suburb of the city of Kochi in Kerala, India. It is also a part of the Kochi Metropolitan area and is situated around 15 km (9.3 mi) from the city center on the banks of Periyar River. A major transportation hub, with easy access to all major forms of transportation, Aluva acts as a corridor which links the highland districts to the rest of the state. Cochin International Airport at Nedumbassery is 11.7 km from Aluva. Aluva is accessible through rail, air, metro along with major highways and roadlines. 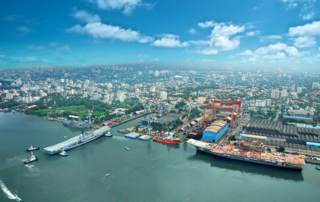 Ernakulam, is the central portion of the city of Kochi in Kerala, India and has lent its name to the Ernakulam district. Many major establishments, including the Kerala High Court, the office of the Kochi Municipal Corporation and the Cochin Stock Exchange are situated here. Ernakulam, which is where a huge part of the commercial activity in Kochi city happen, is known as the commercial capital of Kerala. The Ernakulam Junction is a major railway station of the Indian Railways, and the busiest railway station in Kochi city, the 2nd busiest in Thiruvananthapuram railway division and the 5th busiest in Southern Railways. Initially, Ernakulam was the headquarters of the Ernakulam District but was later shifted to Kakkanad, an eastern region in Kochi. Ernakulam was once the capital of the Kingdom of Cochin. It is located 220 kilometres (137 mi) north - west of the state capital Thiruvananthapuram. The city has served as an incubator for many Malayali entrepreneurs and is a major financial and commercial hub of Kerala. The Kochi Metro's first phase runs through Ernakulam region as well. The second phase aims to connect the CBD with the IT hub of Kakkanad. 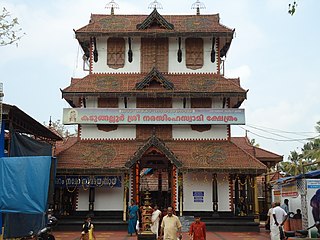 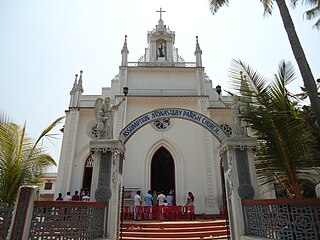 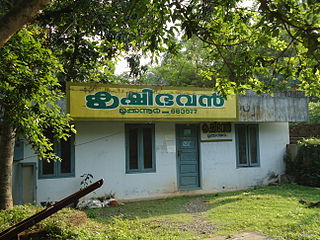 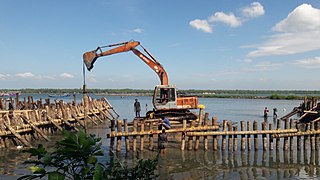 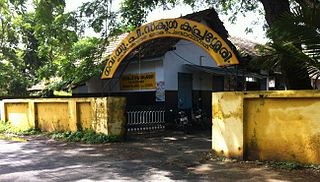