Last updated December 21, 2021
In this Burmese name, the given name is Thxa Soe. There is no family name.
Musical artist

Thxa Soe started doing music when he was in seventh grade and became involved in local underground hip-hop scene after his high school. He formed a group called W.Y.W with friends which was disbanded in 1998. In that year, he and another female hip-hop singer Kwi Kwi joined the Fi Gi-D with another hip-hop musician Barbu, after singer Thiri Swe left the group. In 2000, with the help of singer Alex, the group changed their name to Theory and released their first album.

Thxa Soe studied at the School of Audio Engineering Institute in London in 2001 and started to learn about electro music. After studying for three years, he returned to Myanmar and took a risk by giving his new music to Myanmar music fans.

His first album, Yaw Thama Mhwe, was released in 2006 with the help from Myanmar orchestra musician Sein Hla Ngwe, Sein Bo Syint and a remix expert, Okka Oo Thar. Since this album, Thxa Soe was under the interest of foreign media due to his combination of traditional Myanmar songs with contemporary music. His second album Yaw Chin Yaw, Ma Yaw Chin Nay was released in 2009, and followed by his third album Pha Atu Ma Atu, was released with his youngest brother, Bon Von. The fourth album, A Mway, fifth album Mhwe Loh Ma Wa Loh, and sixth album Yaw Deh Mhwe Deh were released in 2009 and 2010 consecutively. In 2011, he released his album, Ngwe Myin Yin Lin Loke Myi.

After releasing five solo albums and seven group albums, in 2012, he ended his music career, citing music piracy as a major factor in his decision to quit. [1]

The music of Myanmar shares many similarities with other musical styles in the region. Traditional music is melodic, having its own unique form of harmony, often composed with a 4
4 (na-yi-se), a 2
4 (wa-let-se) or a 8
16 time signature. In Burmese, music segments are combined into patterns, and then into verses, making it a multi-level hierarchical system. Various levels are manipulated to create a song. Harmony in Mahagita is known as twe-lone, which is similar to a chord in western music. For example, C is combined with F or G.

Htoo Eain Thin was one of the most popular and respected Burmese singer-songwriters. He brought a new style of pop rock music to the Burmese music scene in mid-1980s, and was popular till his death in 2004. He released 14 solo albums in his 18-year career. His songs remain Burmese standards and his premature death is still mourned by millions of fans. 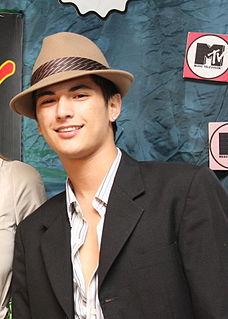 Chinawut-Stéphane Indracusin, also known as Chin, is a Thai singer, actor, model, dancer and music composer. He was the presenter for Sony Skinny T Digital Camera in Malaysia and a singer of growing reputation in Malaysia as well. Indracusin also starred in a Taiwanese drama Love 18 as Joshua. During 2016-2018, Indracusin served the Royal Thai Army as an Armed Force member and the artist of Royal Thai Army.

Khin Yu May was a two-time Myanmar Academy Award winning actress and singer. 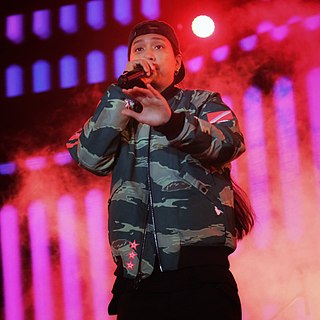 Nay Win is a Burmese rapper, singer and songwriter. He is considered one of the most commercially successful hip hop singers in Burmese music scene and has jokingly referred to himself as the "Godfather of Myanmar Hip Hop" because of his clothing brand OMG.

Burmese/Myanmar hip hop is one of the most successful music genres in Myanmar today, and perhaps the most popular form of music among the urban youth of Yangon and Mandalay. 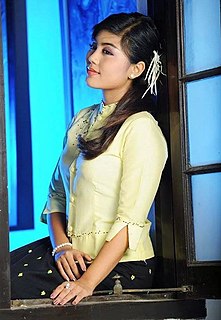 Hlwan Paing is a Burmese singer-songwriter, composer and actor. He is considered one of the most successful Burmese singers and rose to fame with his debut album Done Pyan (Rocket) which was a duo album with Bobby Soxer. Hlwan Paing is also active a gaming streamer and started online streaming in 2018 by using his online alias Bo Paing Gyi. 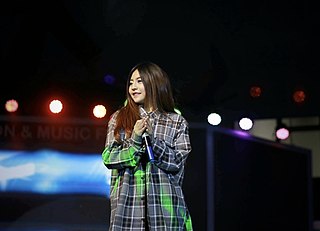 Bobby Soxer also Htet Htet is a Burmese singer, songwriter, composer, actress and fashion model. She is considered one of the early female hip-hop vocalists in Myanmar and has been dubbed as the "Myanmar's Hip Hop Queen". 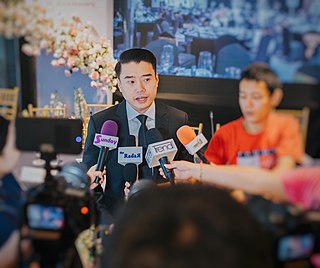 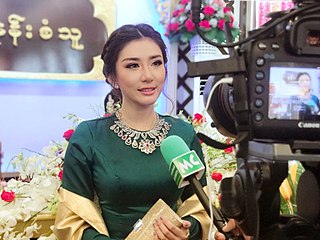 Nan Su Yati Soe is a Burmese actress, model, singer and TV host who has achieved fame and success as an actress and singer. Throughout her successful career, she has acted in over 200 films and released two solo albums.

Y-Zet is a Burmese hip hop singer. He is one of the most popular hip hop singers in Myanmar and rose to fame with his debut album Pyaw San Par which was a duo album with singer Oasix. 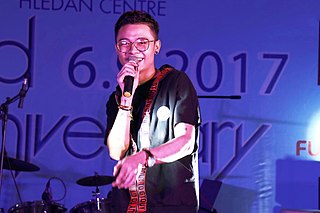 Htet Yan is a Burmese singer and actor. He is considered one of the most successful Burmese singers and rose to fame with his debut album New (2016). 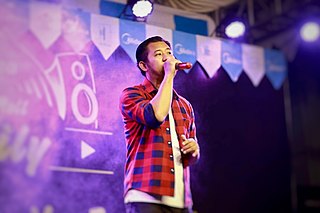 Yone Lay is a Burmese singer, actor and director. He has achieved fame as a singer and actor. In August 2020, he was highly criticized after releasing a music video depicting the assassination of Myanmar's de facto leader and State Counsellor Aung San Suu Kyi.

Aye Mya Phyu, also known as Moe Tho (မိုးသို), is a Burmese singer, actress and former child star. She became famous after competing in the fourth season of Myanmar Idol and finishing as the runner-up.

Yair Yint Aung is a Burmese singer-songwriter and actor. He is considered one of the most successful Burmese singers and rose to fame with his album "A Mone Diary".

Alinkar Kyawswa is the highest national honor of recognition of an individual for their artistic skills by the government of the Union of Myanmar. From 1949 to 2020, there were about 21 recipients of this award in Myanmar. 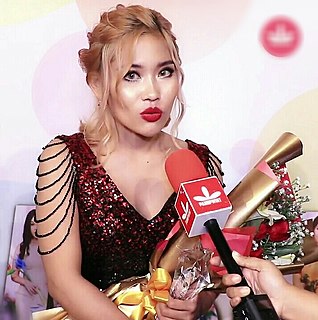 Mya Chay Gyin Ma Ngwe Myaing was a Burmese dance performer of the twentieth century, in the tradition of Ma Htwe Lay. She is said to be a mother of the Mandalay's third dramatic arts era.