Tiberiu Brediceanu (April 2, 1877 – December 19, 1968) was a Romanian composer and a corresponding member of the Romanian Academy.

Brediceanu was elected corresponding member of the Romanian Academy in May 1937. In 1948, the communist regime had him removed from the academy, but he was reinstated in 1990, after the fall of the regime.

He was the brother of Caius, Sempronia, and Cornelia (Lucian Blaga's wife), and the father of the composer and conductor Mihai Brediceanu. [1]

He died in Bucharest in 1968. Streets in Bistrița, Cluj-Napoca, and Lugoj and a park in Brașov are named after him. 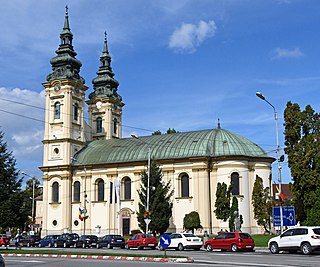 Lugoj is a city in Timiș County, Romania. The Timiș River divides the city into two halves, the so-called "Romanian Lugoj" that spreads on the right bank and the "German Lugoj" on the left bank. The city administers two villages, Măguri and Tapia.

Lucian Blaga was a Romanian philosopher, poet, playwright, poetry translator and novelist. He was a commanding personality of the Romanian culture of the interbellum period.

Paul Constantinescu was a Romanian composer. Two of his main influences are Romanian folk music and Byzantine chant, both of which he used in his teaching. One of his students was composer Margareta Xenopol.

Ioan Lupaș was a Romanian historian, academic, politician, Orthodox theologian and priest. He was a member of the Romanian Academy. 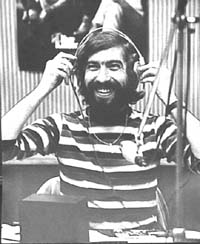 Daniel, born Dan Ilie Ciobotea, is the Patriarch of the Romanian Orthodox Church. The elections took place on 12 September 2007. Daniel won with a majority of 95 votes out of 161 against Bartolomeu Anania. He was officially enthroned on 30 September 2007 in the Patriarchal Cathedral in Bucharest. As such, his official title is "Archbishop of Bucharest, Metropolitan of Muntenia and Dobrogea, Locum tenens of the throne of Caesarea of Cappadocia, Patriarch of All Romania".

Nicolae Breban is a Romanian novelist and essayist.

Mihai Brediceanu was a Romanian composer, conductor, and musicologist.

Caius Brediceanu was a Romanian politician and diplomat.

Traian Moșoiu was a Romanian general during World War I and the Hungarian–Romanian War. He held the posts of Minister of War in the Alexandru Vaida-Voevod cabinet, Minister of Communications and of Industry and Commerce in the Ion I. C. Brătianu cabinet. 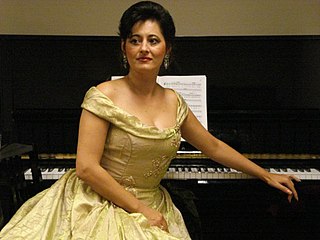 Aron Cotruș was a Romanian poet and diplomat, member of the fascist Iron Guard.

Coriolan Brediceanu (1849–1909) was an Austro-Hungarian Romanian lawyer and politician. Born in Lugoj, his children included Caius and Tiberiu.

Ioan Popovici-Bănățeanul was an Austro-Hungarian-born Romanian prose writer and poet.

Ion Clopoțel was an Austro-Hungarian-born Romanian journalist, sociographer and memoirist. The native of a rural area west of Brașov, he attended high school in that city and ultimately earned a university degree in Vienna. While still a pupil, he entered the newspaper business, and his political writings during World War I led the authorities to imprison him for about a year. After the war, he resumed his journalistic activity, editing and leading a variety of publications, most notably the Cluj-based Societatea de mâine. A social democrat by conviction, he held a series of mid-level positions under the communist regime. 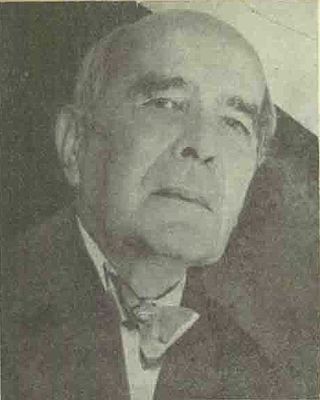 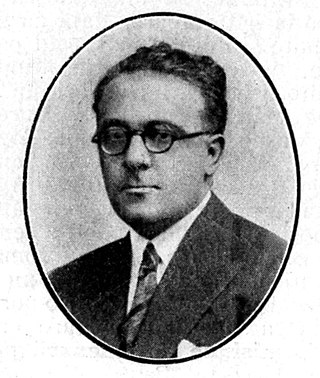 Victor Slăvescu was a Romanian economist and politician. He was a professor of economics at the Bucharest Academy of Economic Studies and a titular member of the Romanian Academy. He also served as Finance Minister (1934–1935) and Minister of Materiel (1939–1940).