Through his maternal grandmother Antonia Tryphaena, he was a descendant of Roman triumvir Mark Antony. Tryphaena was the first great granddaughter born to the triumvir. Through Tryphaena, Cotys I was also related to various members of the Julio-Claudian dynasty. Through Aspurgus, Cotys I was a descendant of the Greek Macedonian Kings: Antigonus I Monophthalmus, Seleucus I Nicator and Regent, Antipater. These three men served under King Alexander the Great. Cotys I was named in honor of his late maternal grandfather, Roman client ruler of Thrace Cotys VIII. 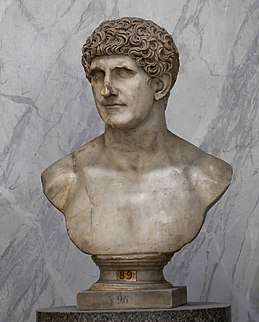 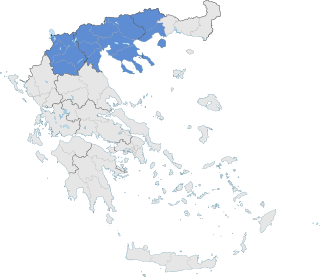 Macedonia is a geographic and former administrative region of Greece, in the southern Balkans. Macedonia is the largest and second-most-populous Greek region, with a population of 2.38 million in 2017. The region is highly mountainous, with most major urban centres such as Thessaloniki and Kavala being concentrated on its southern coastline. Together with Thrace, and sometimes also Thessaly and Epirus, it is part of Northern Greece. It also contains Mount Athos, an autonomous monastic region of Greece. Macedonia forms part of Greece's national frontier with three countries: Bulgaria to the north-east, the Republic of North Macedonia to the north, and Albania to the north-west. 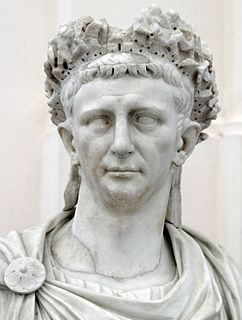 Claudius was Roman emperor from 41 to 54. A member of the Julio-Claudian dynasty, he was the son of Drusus and Antonia Minor. He was born at Lugdunum in Gaul, the first Roman Emperor to be born outside Italy. Because he was afflicted with a limp and slight deafness due to sickness at a young age, his family ostracized him and excluded him from public office until his consulship, shared with his nephew Caligula in 37.

Garrison is the collective term for any body of troops stationed in a particular location, originally to guard it, but now often simply using it as a home base. The garrison is usually in a city, town, fort, castle, ship or similar. "Garrison town" is a common expression for any town that has a military base nearby.

Aulus Didius Gallus was a Roman general and politician of the 1st century AD. He was governor of Britain between 52 and 57 AD.

When Cotys and Aquila heard news of this war, they feared that the invasion was imminent. Both men knew they had the support of Claudius. Mithridates with his army engaged in war with Cotys I's army and Aquila's battalions, in a three-day war, which Cotys I and Aquila won unscathed and triumphant at the Don River.

A battalion is a military unit. The use of the term "battalion" varies by nationality and branch of service. Typically a battalion consists of 300 to 800 soldiers and is divided into a number of companies. A battalion is typically commanded by a lieutenant colonel. In some countries, the word "battalion" is associated with the infantry.

Mithridates was forced by Claudius to surrender. Mithridates was captured and taken to Rome as a prisoner. He was displayed as a public figure beside the platform in the Roman Forum along with his guards and his expression remained undoubted. Mithridates appealed to the Emperor for mercy to be spared from a triumphal procession or capital punishment. Claudius was impressed with Mithridates’ mercy from his letter and allowed Mithridates to live. He was spared from any capital punishment and was exiled. Cotys I's brother lived as a destitute exiled monarch until his death. 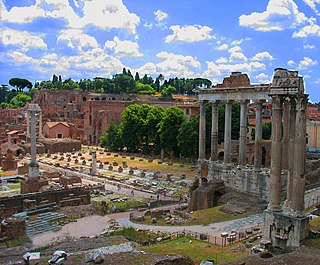 From 45 until 63, Cotys I reigned as Roman client king of the Bosporan Kingdom. Sometime during his reign, Cotys married a Greek noblewoman called Eunice, through whom had a son called Tiberius Julius Rhescuporis. Cotys named his son after Rhescuporis II, a Thracian prince and king, who was a paternal uncle of his maternal grandfather.

In 63, for unknown reasons, the Roman Emperor Nero deposed Cotys from his throne. The fate of Cotys is thereafter unknown. The Bosporan Kingdom was incorporated as a part of the Roman Province of Moesia Inferior from 63 to 68. In 68, the new Roman Emperor Galba restored the Bosporan Kingdom to Rhescuporis, son of Cotys. Rhescuporis I reigned from 68 until at least 90. Rhescuporis was a contemporary of the ruling Flavian dynasty, in particular the reign of Domitian. Through Rhescuporis, Cotys had descendants occupying the Bosporan throne until the mid-4th century. Among his descendants at least two kings bore his name.

Pythodoris II or Pythodorida II was client ruler of the Odrysian kingdom of Thrace under Roman rule, in association with her cousin Rhoemetalces III. 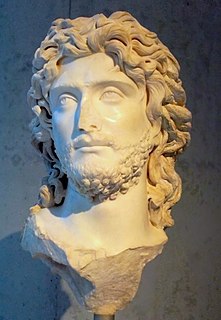 Eunice was the wife of the Roman Client King, Cotys I and through her marriage was a Roman Client Queen of the Bosporan Kingdom. 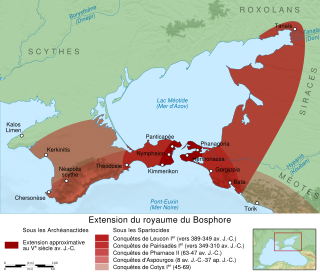 The Roman–Bosporan War was a lengthy conflict that took place in the Cimmerian Bosporus in 47/48 AD between the Pro-Roman and new client-king Tiberius Julius Cotys I and his allies King Eunones of Aorsi and Gaius Julius Aquila against former king and Anti-Roman Tiberius Julius Mithridates and King Zorsines of Siraces.