Tibor Molnár (born 12 May 1993) is a Hungarian professional footballer who plays for Budaörsi SC.

Molnár is a Hungarian surname meaning "miller". The word might be a loanword from Slavic "mlynar" with the same meaning however most likely derived from the old Germanic "Mulinari”. 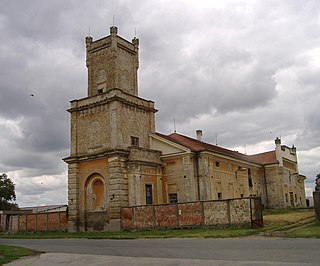 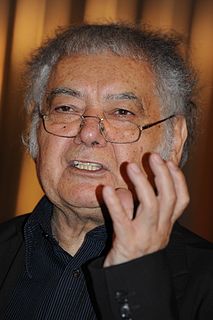 Man Without a Name is a 1976 Hungarian drama film directed by László Lugossy. It was entered into the 26th Berlin International Film Festival where it won the Silver Bear for an outstanding single achievement.

Twenty Hours is a 1965 Hungarian drama film directed by Zoltán Fábri. The film was selected as the Hungarian entry for the Best Foreign Language Film at the 38th Academy Awards, but was not accepted as a nominee. The film shared the Grand Prix with War and Peace and won the Prix FIPRESCI at the 4th Moscow International Film Festival.

Treasured Earth is a 1948 Hungarian drama film directed by Frigyes Bán and starring Ági Mészáros, Ádám Szirtes and Tibor Molnár. It is based on a novel by Pál Szabó. It is also known by the alternative title The Soil Under Your Feet. István Szőts was originalled intended to be the director, but the film was taken away from him after his Song of the Cornfields was criticised by the country's Communist leadership.

Oliver Twist is a 1919 Hungarian silent drama film directed by Márton Garas and starring Tibor Lubinszky, Emil Fenyvessy and Jenő Törzs. It is an adaptation of the novel Oliver Twist by Charles Dickens.

Relatives is a 2006 Hungarian drama film directed by István Szabó. It was entered into the 28th Moscow International Film Festival.

Tibor Mamusich was a Hungarian rower.

László Molnár was a Hungarian coxswain.