Tibor Nagy may refer to:

Tibor Nagy is a Hungarian sprint canoer who competed in the early to mid-1970s. He won a gold medal in the K-4 10000 m at the 1973 ICF Canoe Sprint World Championships in Tampere.

Tibor Nagy is a Hungarian football player who currently plays for Diósgyőr. 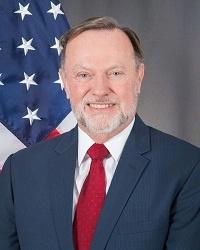 Tibor Peter Nagy Jr. is the United States Assistant Secretary of State for African Affairs. He is a former American foreign service officer who served as the American ambassador to Guinea and to Ethiopia. After retiring from the Foreign Service, Nagy served as Vice Provost for International Affairs at Texas Tech University, from which he graduated in 1972. He also holds a master's degree from The George Washington University.

Nagy is the most common Hungarian surname, meaning "great".

The Hungarian national basketball team had its best years in between the 1940s and the 1960s, when it won several medals at the continental stage and qualified for the Summer Olympics on four out of five occasions. Hungary qualified for the EuroBasket 2017, its first qualification in almost 18 years. There, it recorded its first EuroBasket victory in 48 years.

László Nagy may refer to:

Molnár is a Hungarian surname meaning "miller". The word might be a loanword from Slavic "mlynar" with the same meaning however most likely derived from the old Germanic "Mulinari". 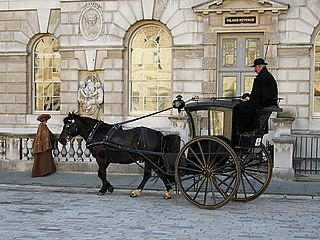 Rudas is a Hungarian word and surname, literally meaning "of rúd, pole-horse with carriage, wagon" :

Fazekas is a Hungarian language surname meaning potter. Notable people with the surname include:

Ervin is a given name. Notable people with the name include:

Gergely is a Hungarian given name and surname meaning Gregory and Gregory (surname), it may refer to:

Péter Nagy may refer to:

Bodor is a surname. Notable people with the surname include:

Ádám Nagy is a Hungarian professional football player who plays as a midfielder for Bologna and the Hungary national team.

Gergő is a given name. Notable people with the name include: