Tico-Tico no Fubá is a 1952 Brazilian drama film directed by Adolfo Celi and starring Anselmo Duarte. It was entered into the 1952 Cannes Film Festival. [1]

The film is a fictionalized biography of Brazilian composer Zequinha de Abreu (1880–1935), who penned the song "Tico-Tico no Fubá" that became an international hit in the 1940s. 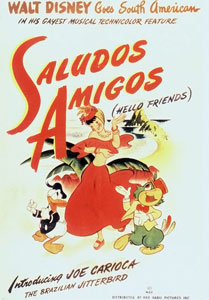 Saludos Amigos is a 1942 American live-action animated package featurette produced by Walt Disney and released by RKO Radio Pictures. It is the sixth Disney animated feature film and the first of the six package films produced by Walt Disney Productions in the 1940s. Set in Latin America, it is made up of four different segments; Donald Duck stars in two of them and Goofy stars in one. It also features the first appearance of José Carioca, the Brazilian cigar-smoking parrot. Saludos Amigos premiered in Rio de Janeiro on August 24, 1942. It was released in the United States on February 6, 1943. Saludos Amigos was popular enough that Walt Disney decided to make another film about Latin America, The Three Caballeros, to be produced two years later. At 42 minutes, it is Disney's shortest animated feature to date. 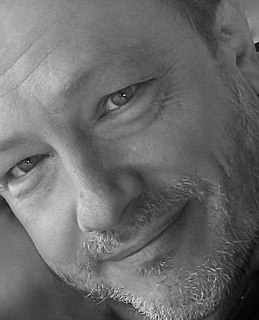 Ljubljana–Zagreb–Beograd, released in 1993, is an album by Slovenian industrial group Laibach, recorded in 1982. It is named after three capitals of three former Yugoslav republics - Ljubljana (Slovenia), Zagreb (Croatia) and Beograd (Belgrade) (Serbia). It is predominantly a live album. The cover features Tomaž Hostnik, who committed suicide in 1982, the bleeding comes from a bottle thrown at him at that night's show. 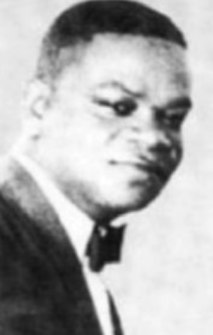 Choro, also popularly called chorinho, is an instrumental Brazilian popular music genre which originated in 19th century Rio de Janeiro. Despite its name, the music often has a fast and happy rhythm. It is characterized by virtuosity, improvisation and subtle modulations, and is full of syncopation and counterpoint. Choro is considered the first characteristically Brazilian genre of urban popular music. The serenaders who play choros are known as chorões.

Tico is a colloquial name for the natives of Costa Rica. TICO is the Travel Industry Council of Ontario. 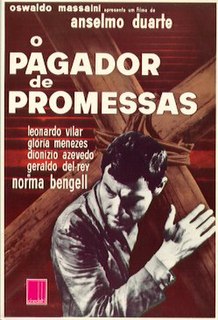 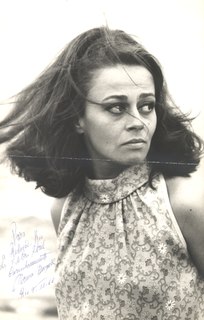 Anselmo Duarte was a Brazilian actor, screenwriter and film director. His film O Pagador de Promessas (1962) won the Golden Palm at the 1962 Cannes Film Festival, becoming, to date, the only Brazilian feature film to be so distinguished and the first Cannes' Southern Hemisphere Golden Palm for best feature film. The film was also nominated for the Academy Award for Best Foreign Language Film. In 1962 "O Pagador de Promessas" was also awarded best film and best musical score at the San Francisco international film festival and best film at the Acapulco (Mexico), Cartagena (Colombia), Karlovy Vary (Czechoslovakia) and Edinburgh (Scotland) international film festivals. His 1964 film ¨Vereda da Salvação" - The Obsessed of Catule was entered into the 15th Berlin International Film Festival. 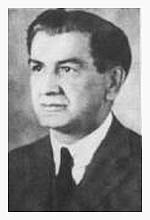 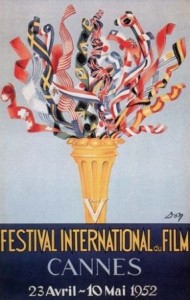 The 5th Cannes Film Festival was held from 23 April to 10 May 1952. As in the previous three festivals, the entire jury of this festival was made up of French persons, with Maurice Genevoix as the Jury President. The Grand Prix of the Festival went to the Two Cents Worth of Hope by Renato Castellani and Othello by Orson Welles. The festival opened with An American in Paris by Vincente Minnelli. 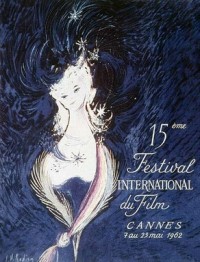 Tico Tico may refer to:

Song of the Sea is a 1952 Brazilian drama film directed by Alberto Cavalcanti and starring Luiz Andrade. It was entered into the 1954 Cannes Film Festival. Its poetic realist style incorporates elements of documentary and melodrama. The film depicts the migration of families away from drought in the north east of Brazil and their struggle for survival.

Leonardo Villar is a Brazilian actor. He became internationally known for his performance as Zé do Burro in Anselmo Duarte's O Pagador de Promessas, the only Brazilian film so far awarded with a Palme d'Or at the Cannes Film Festival. 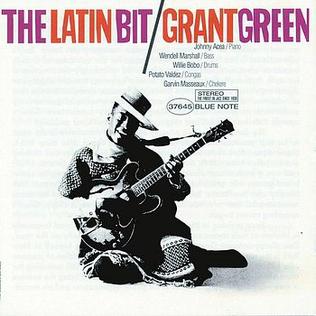 The Latin Bit is an album by American jazz guitarist Grant Green featuring performances recorded in 1962 and released on the Blue Note label. It is a loose concept album inspired by Latin American music. 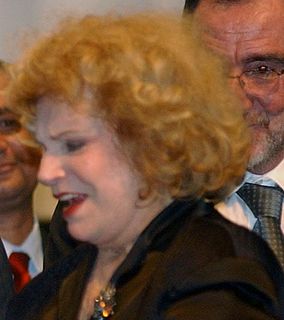 Companhia Cinematográfica Vera Cruz was an important Brazilian film studio founded in 1949 and closed in 1954. Located in São Bernardo do Campo, was created by the industrialists Franco Zampari and Francisco Matarazzo Sobrinho. The company produced and coproduced more than 40 feature films, including O Cangaceiro, one of the most successful movies in Brazilian cinema's history.