Tiddas may refer to:

Tiddas is a commune in Khémisset Province of the Rabat-Salé-Kénitra administrative region of Morocco. At the time of the 2004 census, the commune had a total population of 11,831 people living in 2575 households. Tiddas is noted for its moussem every September, and colourful horsemen. 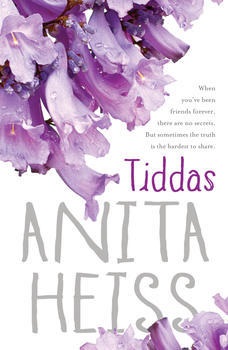 Tiddas is a novel by Anita Heiss published in 2014. The title Tiddas is an Aboriginal term for "women who are like sisters".

Tiaret is a province (wilaya) of Algeria. The capital is Tiaret. 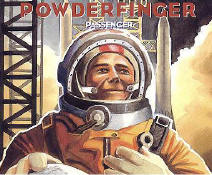 "Passenger" is a song from Powderfinger's third studio album Internationalist. It was released as a single on 9 August 1999, and reached #30 on the Australian music chart. The single was nominated for Single of the year in 2000 at the Australian ARIA Music Awards. "Passenger" was also featured as the opening song performed by Powderfinger while supporting Crowded House's Farewell to the World charity concert in November 1996.

Buried Country is a documentary film, book, soundtrack album, and stage show. A prosopography,created by Clinton Walker, it tells the story of Australian country music in the Aboriginal community by focussing on the genre's most important stars.

Djaambi were an urban rock band formed in 1989 by Richard Frankland (ex-Interaction) on lead vocals and saxophone, with both Aboriginal and white members. Initially a ten-piece, they had a variable line-up and sometimes had 15 performers. The word, djaambi, is "brother" in an Aboriginal language. The group released a self-titled album in 1990 and supported Prince on his Australian Tour in 1992.

Rachael Maza is an Australian actress, narrator and director. She is from a Dutch, Torres Strait Islander and Aboriginal family.

Show Us Your Tiddas! is a play written and performed by Lou Bennett and directed by Rachael Maza.

Lou Bennett is an Indigenous Australian musician and actor.

David Arden is an Australian guitar player, singer and songwriter. He has performed with Archie Roach, Ruby Hunter, Tiddas, Bart Willoughby, Mixed Relations and with members of Shane Howard, Paul Kelly, Not Drowning Waving and Hunters and Collectors. He is currently a member and co Musical Director of The Black Arm Band.

"Ignorance is bliss" is a phrase coined by Thomas Gray in his Ode on a Distant Prospect of Eton College. 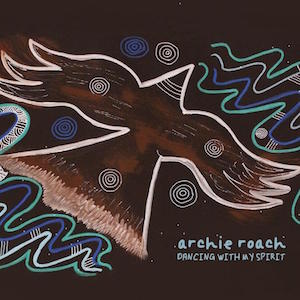 Dancing with My Spirit is the eighth studio album by Australian singer songwriter Archie Roach. The album was recorded in the 1990s and for a variety of reasons, remained ‘unreleased’ until 2018, where it was released in April 2018 and was supported by a national tour. 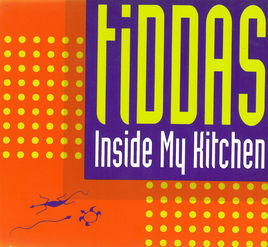 Inside My Kitchen is the debut extended play (EP) by Australian three-piece folk group Tiddas. The EP was released in October 1992. 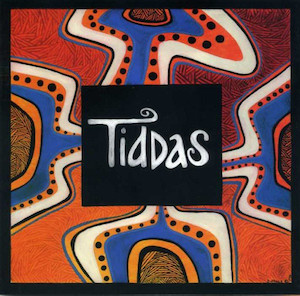 Tiddas is the second studio album by Australian three-piece folk group Tiddas. The album was released in August 1996 and peaked at number 36 on the ARIA Charts. 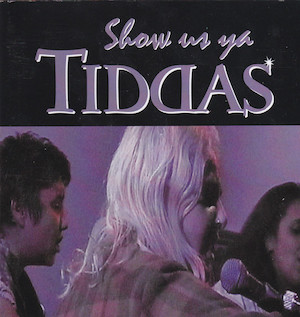 Tiddas is the first and only live album by Australian three-piece folk group Tiddas. It is also the group's final recording with the group disbanding shortly after its release in May 2000. The album was recorded live at the Continental Café in Prahran, over two nights in September 1999. The album was released in late 1999. 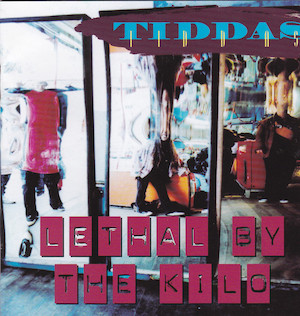 Lethal By the Kilo is the third and final studio album by Australian three-piece folk group Tiddas. The album was released in October 1998 and supported the released with a national tour. The album was nominated for Album of the Year at the Deadly Awards 1999. The group recorded a live album in 1999 and disbanded in May 2000. 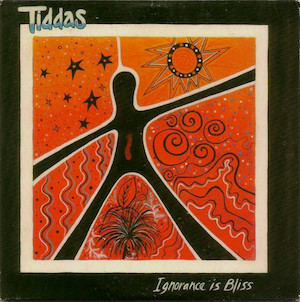 "Ignorance Is Bliss" is a song recorded by Australian folk band Tiddas. The song was released in July 1996 as the lead single from the band's second studio album, Tiddas. The song peaked at number 97 on the ARIA Charts. The song is inspired by an argument with Bob Geldof while touring in 1993.