Tie Jun Cui from the Southeast University, Nanjing, China was named Fellow of the Institute of Electrical and Electronics Engineers (IEEE) in 2015 [1] for contributions to microwave metamaterials and computational electromagnetics. 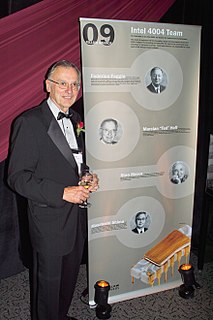 Marcian Edward "Ted" Hoff Jr. is one of the inventors of the microprocessor. 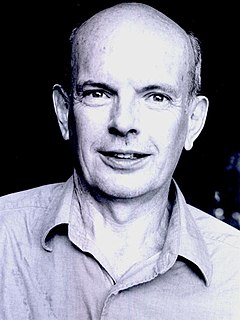 Neil James Alexander Sloane is a British-American mathematician. His major contributions are in the fields of combinatorics, error-correcting codes, and sphere packing. Sloane is best known for being the creator and maintainer of the On-Line Encyclopedia of Integer Sequences (OEIS).

John Roy Whinnery was an American electrical engineer and educator who worked in the fields of microwave theory and laser experimentation. 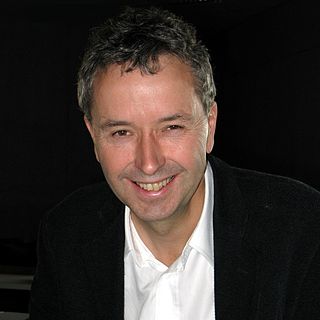 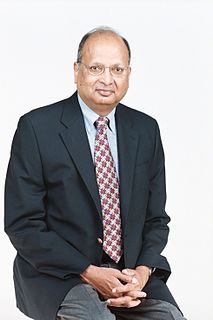 Arogyaswami J. Paulraj is an Indian-American electrical engineer. He is a Professor Emeritus in the Department of Electrical Engineering at Stanford University.

Chung Laung (Dave) Liu, or C. L. Liu, is a Taiwanese computer scientist. Born in Guangzhou, he spent his childhood in Macau. He received his B.Sc. degree in Taiwan, Master's degree and doctorate in United States. 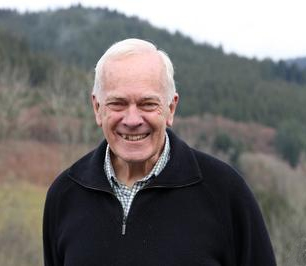 Marshall Greenspan from the Northrop Grumman Electronic Systems, Fairfield, CT was named Fellow of the Institute of Electrical and Electronics Engineers (IEEE) in 2013 for contributions to design and development multi-channel radars.

Miriah Meyer is an American computer scientist and USTAR professor at the University of Utah. She is noted for her pioneering work in data visualization for research applications. She received an American Association for the Advancement of Science Mass Media Science & Engineering Fellowship in 2006 and served as a reporter for The Chicago Tribune. She was named in MIT Technology Review's TR35 list in 2011 and Fast Company's list of the 100 most creative people in 2012. She was named a 2013 TED Fellow for her work in interactive visualization.

Gaetano Borriello (1958–2015) was an American computer scientist and researcher in ubiquitous computing. He is recognized for his work in developing the Open Data Kit and as the founding director of Intel Research Seattle.