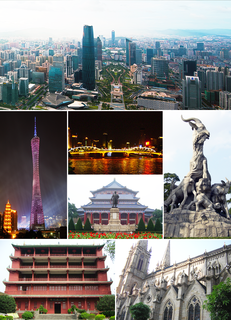 Taipei, officially known as Taipei City, is the capital and a special municipality of Taiwan. Sitting at the northern tip of the island, Taipei City is an enclave of the municipality of New Taipei City that sits about 25 km (16 mi) southwest of the northern port city Keelung. Most of the city is located in the Taipei Basin, an ancient lakebed. The basin is bounded by the relatively narrow valleys of the Keelung and Xindian rivers, which join to form the Tamsui River along the city's western border. 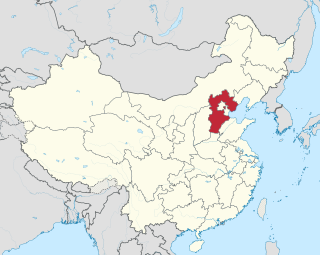 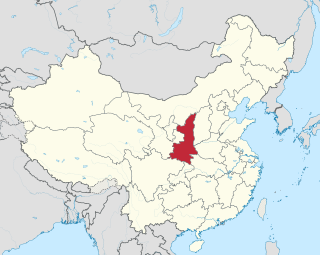 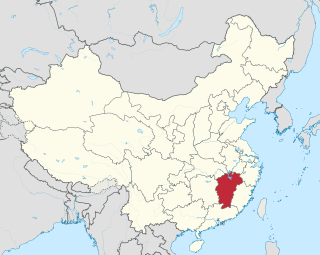 Qingdao is a major city in the east of Shandong Province on China's Yellow Sea coast. It is also a major nodal city of One Belt, One Road (OBOR) Initiative that connects the Asia and Europe. It has the highest GDP of any city in the province. Administered at the sub-provincial level, Qingdao has jurisdiction over six districts and four county-level cities. As of 2014, Qingdao had a population of 9,046,200 with an urban population of 6,188,100. Lying across the Shandong Peninsula and looking out to the Yellow Sea, it borders Yantai to the northeast, Weifang to the west and Rizhao to the southwest. 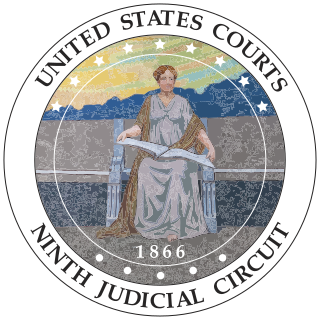 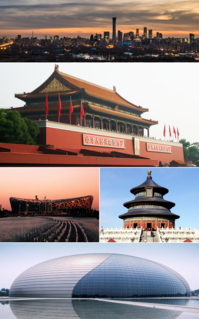 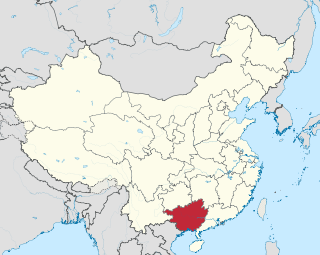