"Tiempe belle" is a Neapolitan song written by Vincenzo Valente in 1916; the words are by Aniello Califano. It is Valente's most famous composition. [1]

Nuno Jorge Pereira da Silva Valente, OIH is a Portuguese former footballer who played as a left back, and later a manager. 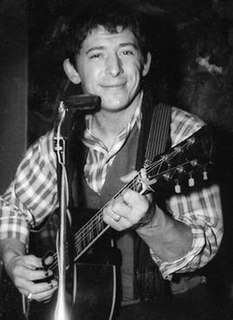 Chester William Powers, Jr. was an American singer-songwriter, and under the stage names Dino Valenti or Dino Valente, one of the lead singers of the rock group Quicksilver Messenger Service. As a songwriter, he was known as Jesse Oris Farrow. He is best known for writing the quintessential 1960s love-and-peace anthem "Get Together", and for writing and singing on Quicksilver Messenger Service's two best-known songs, "Fresh Air" and "What About Me?" 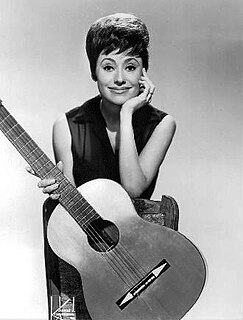 Caterina Valente is an Italian-French multilingual singer, guitarist, dancer, and actress. Valente is a polyglot; she speaks six languages, and sings in eleven. While she is best-known as a European performer, Valente also spent part of her career in the United States, where she performed alongside Bing Crosby, Dean Martin, Perry Como, and Ella Fitzgerald, among others. 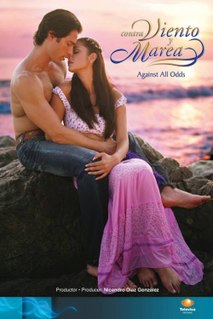 Contra viento y marea is a Mexican telenovela produced by Nicandro Díaz González for Televisa in 2005.

Catherynne M. Valente is an American fiction writer, poet, and literary critic. For her speculative fiction novels she has won the annual James Tiptree, Andre Norton, and Mythopoeic Fantasy Awards. Her short fiction has appeared in Clarkesworld Magazine, the World Fantasy Award–winning anthologies Salon Fantastique and Paper Cities, along with numerous Year's Best volumes. Her critical work has appeared in the International Journal of the Humanities as well as in numerous essay collections.

Diogo Jorge Moreno Valente is a Portuguese professional footballer who plays as a left winger for S.C. Espinho.

Ramiro Rodrigues Valente, simply known as Ramiro, is a Brazilian retired football manager and player. A versatile player, he was mostly utilized as a central defender or a defensive midfielder, but could also play as a full back or a right midfielder.

Nuno Daniel Costeira Valente is a Portuguese professional footballer who plays for Varzim S.C. as a midfielder. 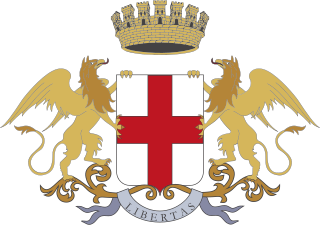 Giovanni II Valente was the third doge of the Republic of Genoa. His time in office was marked by the crushing defeat of the city against the Venetians at the naval Battle of Alghero. Giovanni had already asked to succeed the first doge of the Republic in December 1345 but had turn down the responsibility. 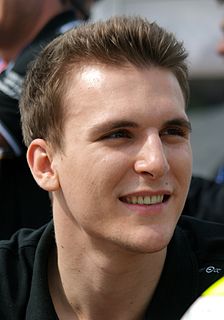 Hugo Valente is a French former auto racing driver. He raced in the World Touring Car Championship for SUNRED Engineering, Campos Racing and the Lada factory team having made his debut in the series at the 2012 FIA WTCC Race of China. For 2017, he made the switch to the TCR International Series, where part way through the season he announced his retirement from motorsport. He was born in Choisy-le-Roi.

A Storm in Summer is a 2000 American made-for-television drama film directed by Robert Wise and starring Peter Falk, Andrew McCarthy, Nastassja Kinski and Ruby Dee. It is the last film to be directed by Wise before his death. Rod Serling first wrote the original script in 1970 and the filmmakers re-used the same one for this production. Serling's script was posthumously honored with an Emmy nomination and a Writers Guild Award.

Marcos André Costa Valente is a Portuguese professional footballer who plays as a centre back for G.D. Estoril Praia. 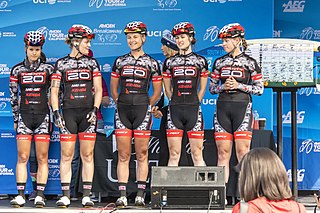 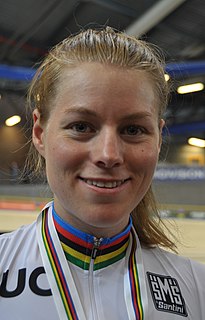 Cameron Valente is an Australian cricketer. He plays as an all-rounder and is contracted to the South Australian Redbacks.

Six-Gun Snow White is a 2013 fantasy novella by Catherynne M. Valente, retelling the story of Snow White in a mythical version of the Old West. It was published by Subterranean Press.

Ailen Valente is an Argentine female artistic gymnast, representing her nation in international competitions. She participated at the 2015 World Championships in Glasgow, and eventually qualified for 2016 Summer Olympics in Rio de Janeiro, finishing fifty-sixth in the preliminary phase of the women's artistic gymnastics with an all-around score of 50.065.

José Ángel Valente Docasar was a Spanish poet of the Generation of '50, essayist, translator, who wrote in Spanish and Galician.