A Tiene was a special container for transporting wine and fruit, used until shortly after the First World War in northern Germany. 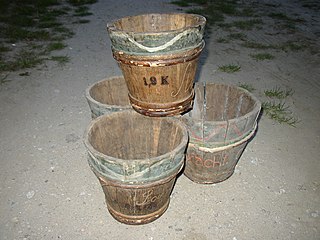 A Tiene, sometimes also called Tine or Obsttiene, was a special container for transporting wine and fruit. These were used until shortly after the First World War, mostly in the Brandenburg city of Werder in northern Germany. Normally the wooden tubs were carried on people's backs to small boats and shipped on the Havel River to market stalls in Berlin.

Tiene may also refer to:

Izalene Tiene is a Brazilian social worker and politician, affiliated to the Brazilian Worker's Party (PT).

Siaka Tiéné is an Ivorian footballer who last played for Montpellier. He played primarily as a left back.

Haddad or Hadad is an ancient Middle Eastern family name originating in Aramaic. Hadad was also a Semitic storm-god.

Yuri may refer to:

Silvio Marzolini is a former Argentine football player who gained recognition during his tenure on Boca Juniors (1960–72). He is widely regarded as the best Argentine left back of all time, playing that position for the Argentine national team in the 1962 FIFA World Cup and the 1966 FIFA World Cup, where he was elected as the best left back of that tournament. Marzolini played a total of 28 games for Argentina. 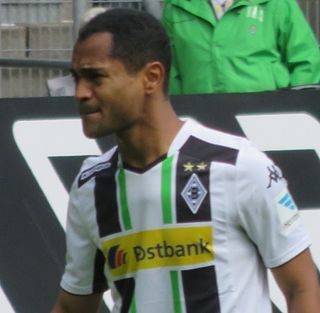 Raffael Caetano de Araújo, simply Raffael, is a Brazilian footballer who plays for Borussia Mönchengladbach in the Bundesliga, mainly as an attacking midfielder. 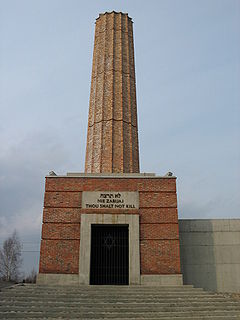 The Radogoszcz station built originally between 1926 and 1937, is a small historic railway station in Łódź, Poland; also referred to as the loading platform in Marysin, a neighbourhood in the Bałuty district of the city.

Cléber Schwenck Tiene, or simply Schwenck, is a Brazilian football player who plays as a striker for CE União Beltrão.

The Taça das Nações or "Little World Cup" was a football tournament played in Brazil in 1964 to celebrate the 50th anniversary of the founding of the Brazilian Football Confederation. Three international teams were invited, Argentina, Portugal and England, for the competition which was played in Rio de Janeiro and São Paulo during late May and early June.

Rudolph Christian Schwenck was a pitcher in Major League Baseball who played briefly for the Chicago Cubs during the 1909 season. Listed at 6 ft 0 in (1.83 m), 174 lb., Schwenck batted and threw left-handed. He was born in Louisville, Kentucky.

Alex is a common given name commonly associated with the Greek name Alexandros. In English, it is usually a diminutive of the male given name Alexander, or its female equivalent Alexandra or Alexandria. Aleck or Alec is the Scottish form of Alex. The East European male name Alexey is also sometimes shortened to Alex. It is a commonly used nickname in Spanish for Alejandro, Alexandro, Alejandrino and Alexandrino, and related names like Alexa and Alexis.

Tiene is a river of Mecklenburg-Vorpommern, Germany. It is a right tributary of the Radegast.

Tiene (Tiini), or Tende, is a Bantu language of the Democratic Republic of Congo.

Joana Machado is a Brazilian personal trainer, photographic model and reality television personality, best known for being the winner of the fourth season of the Brazilian version of The Farm.

Schwenke is a surname of German origin, where the following persons are known for:

Cléber is a masculine given name, common in Brazil.