György Szomjas is a Hungarian film director and screenwriter. He has directed over 25 films since 1965. His 1983 film Tight Quarters was entered into the 34th Berlin International Film Festival. Szomjas is the father of the Hungarian Ostern, the Goulash Western: in 1970s was directed two osterns about the Hungarian rascallys the Wrong Doers and The Wind Blows Under Your Feat. 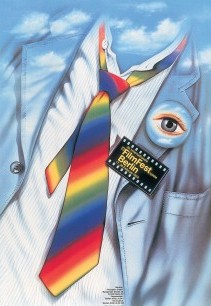 The 34th annual Berlin International Film Festival was held from 17–28 February 1984. The festival opened with The Noah's Ark Principle by Roland Emmerich.The Golden Bear was awarded to the American film Love Streams directed by John Cassavetes. The retrospective dedicated to German-American actor, screenwriter, producer and film director Ernst Lubitsch was shown at the festival.

Nóra Görbe is a Hungarian pop singer and actress. 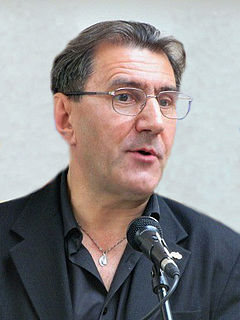 Károly Eperjes is a Kossuth Prize winner Hungarian stage and film actor, member of the National Theatre in Budapest. Eperjes appeared in more than fifty films since 1982. 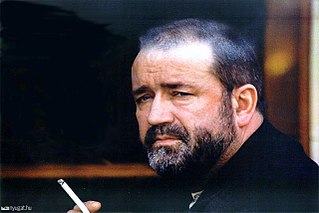 Péter Andorai is a Hungarian actor. He has appeared in over 90 films since 1975. He starred in the 1980 film Bizalom, which was entered into the 30th Berlin International Film Festival, where it won the Silver Bear for Best Director.

The Erdős number describes the "collaborative distance" between mathematician Paul Erdős and another person, as measured by authorship of mathematical papers. The same principle has been applied in other fields where a particular individual has collaborated with a large and broad number of peers.

Stanley Kwan is a Hong Kong film director and producer.

Paul Erdős was a renowned Hungarian mathematician. He was one of the most prolific mathematicians and producers of mathematical conjectures of the 20th century. He was known both for his social practice of mathematics and for his eccentric lifestyle. He devoted his waking hours to mathematics, even into his later years—indeed, his death came only hours after he solved a geometry problem at a conference in Warsaw. 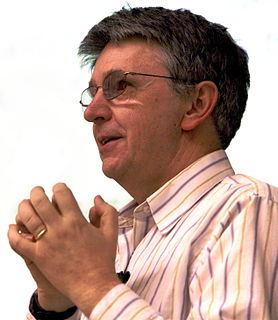 László Lovász is a Hungarian mathematician, best known for his work in combinatorics, for which he was awarded the Wolf Prize and the Knuth Prize in 1999, and the Kyoto Prize in 2010. He is the current president of the Hungarian Academy of Sciences. He served as president of the International Mathematical Union between January 1, 2007 and December 31, 2010. 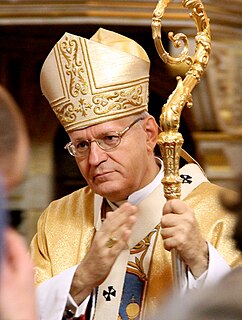 Erdős or Erdos is a Hungarian surname which may refer to:

Bizalom is a 1980 Hungarian film directed by István Szabó. The film is set in World War II involving a couple escaping from the Nazis. Critically acclaimed, it won Szabó the Silver Bear for Best Director at the 30th Berlin International Film Festival and was nominated for the Academy Award for Best Foreign Language Film at the 53rd Academy Awards. 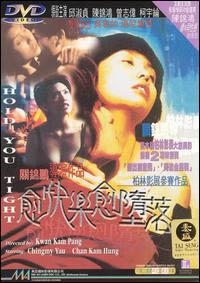 Éva Erdős is a Hungarian handball player who competed in the 1996 Summer Olympics and won the bronze medal with the Hungarian team. She played four matches and scored six goals.

Another Way, is a 1982 Hungarian film directed by Károly Makk about an affair between two women. It is based on a semi-autobiographical novella Another Love by Erzsébet Galgóczi (1930–89), who co-wrote the screenplay with Makk. It won the Best Actress award at the 1982 Cannes Film Festival for Jadwiga Jankowska-Cieślak and was nominated for the Palme d'Or.

Secret of St. Job Forest is a 1917 Hungarian film directed by Michael Curtiz.

Sweet Emma, Dear Böbe is a 1992 Hungarian drama film directed by István Szabó. It was entered into the 42nd Berlin International Film Festival where it won the Silver Bear - Special Jury Prize. The film was selected as the Hungarian entry for the Best Foreign Language Film at the 65th Academy Awards, but was not accepted as a nominee. 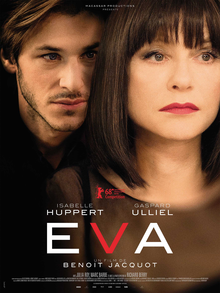 Eva is a 2018 French drama film directed by Benoît Jacquot. It is based on the novel Eve by James Hadley Chase. It was selected to compete for the Golden Bear in the main competition section at the 68th Berlin International Film Festival.

Erdős Lectures in Discrete Mathematics and Theoretical Computer Science is a distinguished lecture series at Hebrew University of Jerusalem named after mathematician Paul Erdős. It is bringing an outstanding mathematician or computer scientist to Israel every year in the Spring. The subject of the lectures is Discrete Mathematics and Theoretical Computer Science.