Pakistan has experimented with Daylight Saving Time (DST) a number of times since 2002, shifting local time from UTC+05:00 to UTC+06:00 during various summer periods. Daylight saving time in Pakistan has not been observed since 2009.

The IANA time zone database contains one zone for Pakistan in the file zone.tab, named Asia/Karachi. 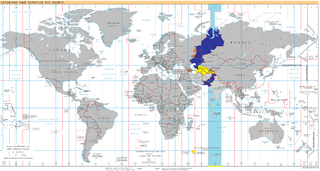 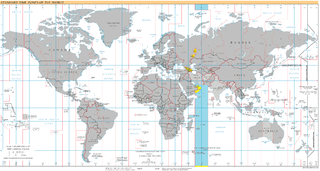 Pakistan has experimented with Daylight Saving Time (DST) a number of times since 2002, shifting local time from UTC+05:00 to UTC+06:00 during various summer periods.