In Vedic timekeeping, a tithi is a [duration of two faces of moon that is observed from earth], known as milа̄lyа̄ (𑐩𑐶𑐮𑐵𑐮𑑂𑐫𑐵𑑅, मिलाल्याः) in Nepal Bhasa, [1] or the time it takes for the longitudinal angle between the Moon and the Sun to increase by 12°. In other words, a tithi is a time-duration between the consecutive epochs that correspond to when the longitudinal-angle between sun and moon is an integer multiple of 12°. Tithis begin at varying times of day and vary in duration from approximately 19 to approximately 26 hours. [2] Every day of lunar month is called tithi.

A Hindu muhurta (forty-eight minute duration) can be represented in five attributes of Hindu astronomy namely, vara the weekday, tithi, nakshatra the Moon's asterism, yoga the angular relationship between Sun and Moon and karana half of tithi.

Tithi plays an important role along with nakshatra in Hindus' daily as well as special activities in selecting the muhurta. There are auspicious tithis as well as inauspicious tithis, each considered more propitious for some purposes than for other.

There are 30 tithis in each lunar month, named as:

The term dark moon describes the last visible crescent of a waning Moon. The duration of a dark moon varies between 1.5 and 3.5 days, depending on its ecliptic latitude. In current astronomical usage, the new moon occurs in the middle of this dark period, when the Moon and Sun are in conjunction. This definition has entered popular usage, so that calendars will typically indicate the date of the "new moon" rather than the "dark moon".

A lunar day is the period of time for Earth's Moon to complete one rotation on its axis with respect to the Sun. Due to tidal locking, it is the time the Moon takes to complete one orbit around Earth plus about 2.2 more Earth days to return to the same Moon phase. The lunar day is roughly 29 1/2 Earth days, the length of a lunar month, the time of which includes a full day-night cycle. 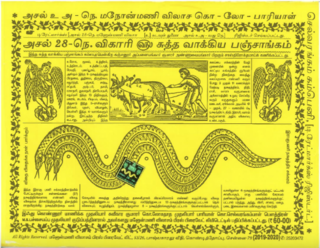 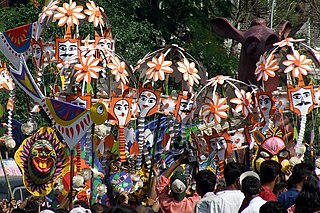 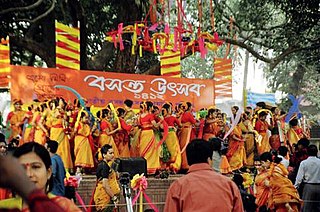 Amāvásyā is the lunar phase of the new moon in Sanskrit. Indian calendars use 30 lunar phases, called tithi in India. The dark moon tithi is when the Moon is within 12 degrees of the angular distance between the Sun and Moon before conjunction (syzygy). The New Moon tithi is the 12 angular degrees after syzygy. Amāvásyā is often translated as new moon since there is no standard term for the Moon before conjunction in English.

The Vira Nirvana Samvat (era) is a calendar era beginning on 7 October 527 BCE. It commemorates the Nirvana of Lord Mahaviraswami, the 24th Jain Tirthankara. This is one of the oldest system of chronological reckoning which is still used in India. 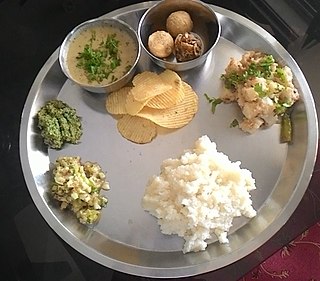 Ēkādaśī ("Eleventh"), also spelled as Ēkādaśi, is the eleventh lunar day (tithi) of each of the two lunar phases which occur in an vedic calendar month - the Shukla Pakṣa and the Kṛṣṇa Pakṣa It is according to the Vedic medical texts of Ayurveda and is mentioned in detail in many original treatises such as Charaka Samhita and Susruta Samhita.

Nepal Sambat is the lunisolar calendar used by the people of Nepal. The Calendar era began on 20 October 879 AD, with 1142 in Nepal Sambat corresponding to the year 2021–2022 AD. Nepal Sambat appeared on coins, stone and copper plate inscriptions, royal decrees, chronicles, Hindu and Buddhist manuscripts, legal documents and correspondence. Though Nepal Sambat is declared a national calendar and is used widely in Nepal, it is mostly used by the Newar community whereas Bikram Sambat (B.S) remains the dominant calendar throughout the country. 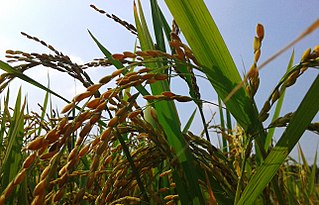 Kārtika is a month in the Hindu calendar that typically overlaps October and November. In the Nepali calendar, Maithili, and Bengali, it is the 7th month, in the Tamil calendar it is the 8th month.

Hasta is a nakshatra in Hindu astrology having a spread from 10° – 23° 20′. It corresponds to the stars of Alpha, Beta, Delta, Gamma, and Epsilon-Corvi in the constellation Corvus (constellation).

Ashtami is the eighth day (Tithi) of Hindu lunar calendar.

Adhik Maas is an extra month in the Hindu calendar that is inserted to keep the lunar and solar calendars aligned.

Choghadiya Panchang is a Vedic Hindu calendar. Showing Dina, Nakshatra, Tithi, Yoga, Karana for every day, with automatic adjustment for any city in the world based on Sunset and sunrise of every city in the world. 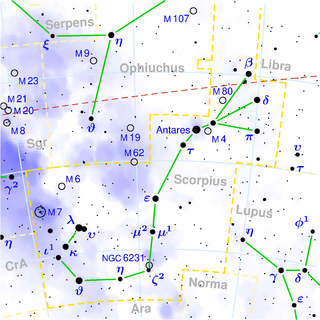 Anuradha is the seventeenth nakshatra in Hindu astrology having a spread from 3°20' to 16°40'. Anuradha is ruled by Shani (Saturn). Mitra is the deity for Anuradha Nakshatra. Anuradha is a fragile nakshatra with the shakti power of granting abundance. Anuradha rules the breasts, stomach, womb and bowels. 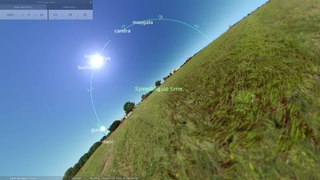