Tomáš Císařovský (born 2 January 1962 in Prague) is a Czech painter.

He paints substantially in oil, with bold colors, ranging from portraits and figurative scenes to landscapes as diverse as glaciers and volcanos.

He works in thematic cycles. He painted a series of political paintings, notably a painting entitled Lover in Prague (2004) which is a portrait of Joseph Goebbels. [1] He regularly exhibits in both the Czech Republic and foreign galleries. His work is represented in public and private collections. He lives and works in Prague. Notable paintings include Z deníku dědy legionáře (1989), Naty, přepni to! (1994), Bez koní (1996) Lover in Prague (2004), Prázdniny v Čechách (2006). 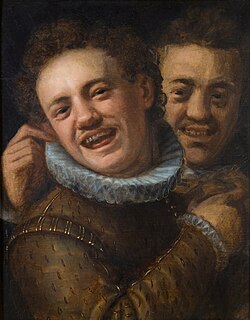 František Kupka, also known as Frank Kupka or François Kupka, was a Czech painter and graphic artist. He was a pioneer and co-founder of the early phases of the abstract art movement and Orphic Cubism (Orphism). Kupka's abstract works arose from a base of realism, but later evolved into pure abstract art. 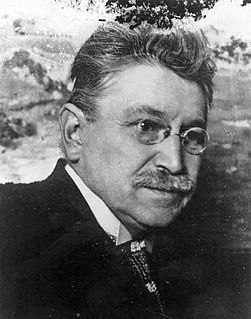 Lajos Csordák was a Hungarian painter.

František Kaván was a Czech painter and poet. 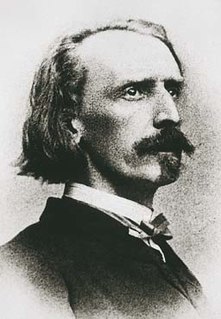 Josef Mánes was a Czech painter.

Karel Škréta Šotnovský ze Závořic (1610-1674) was a Czech portrait painter who worked in the Baroque style.

Emil Filla, a Czech painter, was a leader of the avant-garde in Prague between World War I and World War II and was an early Cubist painter.

Viktor Oliva was a Czech painter and illustrator.

Ivan Mrkvička was a Czech-born painter and an active contributor to the artistic life of newly liberated Bulgaria in the late 19th and early 20th century. He is regarded as one of the founders of the modern Bulgarian fine art tradition.

Bohumil Kubišta was a Czech painter and art critic, one of the founders of Czech modern painting. He studied at the Academy of Fine Arts in Prague, but left in 1906 to study at the Reale Istituto di Belle Arti in Florence. He, Emil Filla, Antonín Procházka, and five others founded Osma, an Expressionist-oriented group of artists. 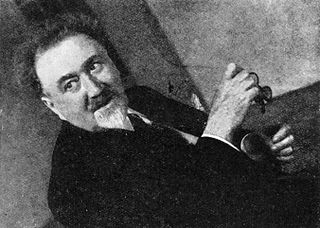 Max Švabinský was a Czech painter, draughtsman, graphic artist, and professor in Academy of Graphic Arts in Prague. Švabinský is considered one of the more notable artists in the history of Czech painting and produced significant work during the first half of the 20th century. He was relatively unusual among modernist artists in that his work was accepted by the communist regime; this was due at least in part to his having formed his artistic personality prior to 1900, prior to the advent of cubism. His work was part of the painting event in the art competition at the 1932 Summer Olympics.

František Tkadlík was a Czech portrait painter and draftsman.

Jaroslav Čermák was a Czech painter known primarily for his history paintings. Many of his paintings are in the collection of the National Gallery in Prague.

Stanislav Feikl was a Czech painter. 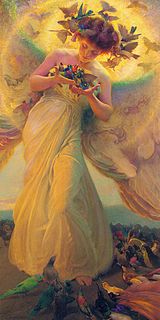 Jan Jiří Heinsch or Heintsch was a Czech-German Baroque style artist. Heinsch primarily painted religious-themed works as well as portraits of monastic superiors – especially for various Catholic religious orders such as the Jesuits, Knights of the Cross with the Red Star or Augustinians. He is known to have produced around 150 paintings and, in addition, extensive graphic work. 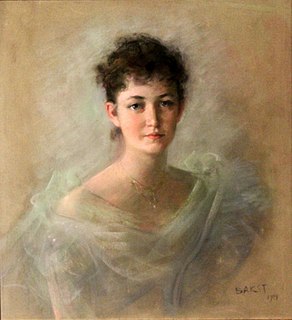 Růžena Zátková, also called Rougina Zatkova, was a painter and sculptor who has been regarded as the "only authentic Czech futurist." As a result of her Bohemian heritage and her decade-long residency in Rome, Růžena Zátková became an important artistic link between Russian and Italian Futurism. Zátková is considered one of the pioneers of kinetic art.

Hynek Martinec is a Czech painter, who graduated from the Studio of Classical Painting Techniques under the supervision of Prof. Zdeněk Beran at the Academy of Fine Arts, Prague. After his studies he left for Paris (2005-2007) and since 2007 has been living in London. He received the prestigious BP Young Artist Award (2007) for his hyperrealistic portraits. His paintings are inspired by Old Masters and/or photographs, which link the past with the future, using modern technologies.