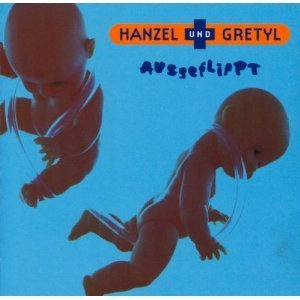 Ausgeflippt is industrial rock duo Hanzel und Gretyl's debut full-length album, released on October 10, 1995 on Energy Records. Much like their second full-length album, Transmissions from Uranus, this album is mostly techno-industrial, unlike later releases. The album featured mostly German and English lyrics, but also featured lyrics in Romanian, Greek and French. It received some good reviews upon its release, and even spawned a successful single, in the form of "Shine 2001", which reached number one on the Alternative Press Dance Chart.

Transmissions from Uranus is the second full-length album by American Industrial metal band Hanzel und Gretyl. It was released in 1997, on Energy Records. It followed the pace set by the band's debut release, Ausgeflippt, as its style was very electronically oriented. The album enjoyed significant success, with the song "9D Galactic Center" included on the soundtrack to Mortal Kombat: Annihilation. This was the band's last release on Energy Records, as the company went out of business in 1998. This was also the band's last release with a focus on machines and space and the last album to feature any song performed in a language other than German or English, with the song “Astronafti” performed in Greek, as their image changed radically upon the release of their third album, Über Alles, which was a satire of totalitarian regimes. 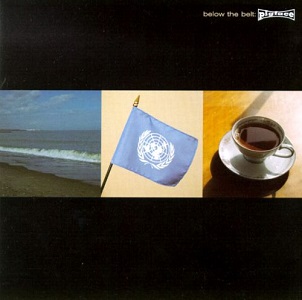 Below The Belt is a remix album released by Pigface in 1998. The album is a companion piece to the A New High in Low LP and features remixes by artists such as Tranquility Bass, Justin Broadrick, Mick Harris, Scanner, Sheep on Drugs and Hanzel und Gretyl.

Patrik Pavlenda is a Slovak footballer who currently plays for Union Gschwandt.

2012: Zwanzig Zwölf is the fifth full-length album created by the Industrial metal band Hanzel und Gretyl. It was released on Metropolis Records, on February 5, 2008. It was based on the idea that in the year 2012, Hanzel und Gretyl will play a show at one of the ancient Mayan temples that will actually reveal itself to be a space ship. This space ship will then take HuG on a tour around the universe.

Ľuboš Hanzel is a Slovak footballer who plays as a left-back for DOXXbet liga club TJ Iskra Borčice.

Łukasz Hanzel is a Polish footballer who plays for LKS Goczałkowice Zdrój, as a midfielder. 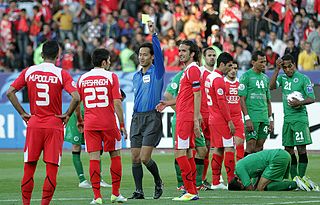 Black Forest Metal is the seventh full-length album by the Industrial metal band Hanzel und Gretyl. It was released on Metropolis Records, on November 11, 2014. The album was successfully funded via a PledgeMusic crowdfunding campaign on June 26, 2014.

Born to Be Heiled is the sixth full-length album by the Industrial metal band Hanzel und Gretyl. It was released on Metropolis Records, on November 27, 2012.

Hanzel und Gretyl Für Immer is a remix album by the Industrial metal band Hanzel und Gretyl and companion album to 2012's Born to Be Heiled. It was released on Metropolis Records, on October 8, 2013.

The 2014–15 season was Dukla Prague's fourth consecutive season in the Czech First League.

Hanzel is a surname and a given name. Notable people with the name include: