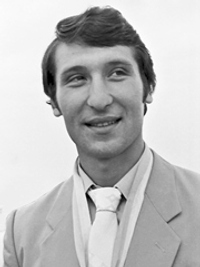 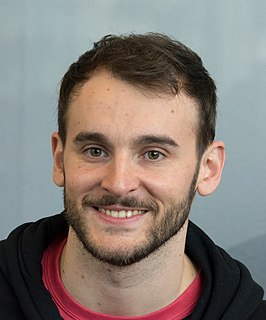 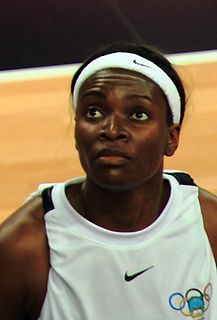 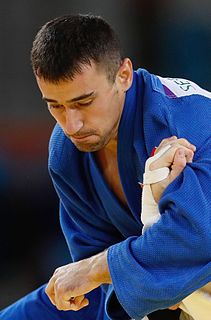 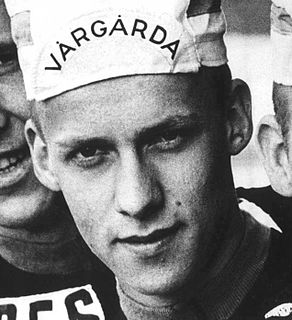 Events from the year 1956 in Sweden

Tomás Iwasaki Espinoza was a Peruvian footballer. He competed in the men's tournament at the 1960 Summer Olympics. He won the Peruvian league title four times with Universitario.

Tomás Eduardo Velásquez is a Costa Rican footballer. He competed in the men's tournament at the 1980 Summer Olympics.