Painter, poet, composer, author of plays, essays and one novel, [1] occasional reporter, PhD in Fine Arts, and member of the Royal Galician Academy, Tomás Barros was one of the most prolific intellectuals among the Galician writers that stayed in Francoist Spain. As with many of this group of non-exiled artists and intellectuals, he shared concerns and collaborations with the exiled ones, as would be the case with Luis Seoane, Rafael Dieste, Vicente Aleixandre, Celso Emilio Ferreiro and his cousin Isaac Díaz Pardo

Accidentally born in Toledo in 1922, his family returned in 1929 to their city of origin, Ferrol, where he would spend his childhood and early youth. After graduating in Education in Santiago de Compostela, he moved to Madrid to graduate in fine arts at the Real Academia de Bellas Artes de San Fernando. For over 30 years he worked as a professor in technical drawing and plastic expression in A Coruña, where he combined it with artistic creation until his death.

His literary activity developed from the early 1950s, [2] with his first published work, "Gárgolas", in 1950, and the foundation in 1952 of the poetry and literary magazine Aturuxo, along with Mario Couceiro and Miguel C. Vidal. In the 1950s, Barros published several poetic works and drama plays, as well as shorter essays and articles in newspapers and magazines. In 1975 he founded with Luz Pozo Garza the poetry magazine Nordés, and in 1973 was awarded with the International Poetry Award of the Circle Latin American Writers and Poets (CEPI) of New York. Until his death in 1986, his literary production included several theater plays and many newspaper and magazine collaborations.

His plastic production, [3] increasingly abstract from the 1960s, is characterized by a concern with "rhythm, color and shape", as Barros himself developed in many of his artistic essays.

María Rosalía Rita de Castro, was a Galician poet, strongly identified with her native Galicia and the celebration of the Galician language. 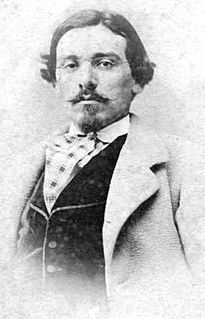 Eduardo María González-Pondal Abente was a Galician (Spain) poet, who wrote in both Galician and Spanish.

Luis Seoane (1910–1979) was a lithographer and artist. Born in Buenos Aires, Argentina on June 1, 1910, of Galician immigrants, he spent much of his childhood and youth in Galicia (Spain). He was educated in A Coruña. His first exhibition was held in 1929. 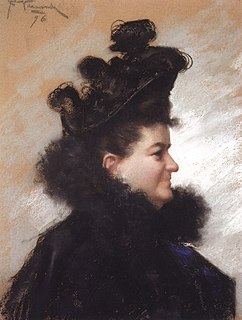 Emilia Pardo Bazán y de la Rúa-Figueroa, countess of Pardo Bazán, was a Spanish novelist, journalist, literary critic, poet, playwright, translator, editor and professor. She is known for introducing naturalism into Spanish literature, for her detailed descriptions of reality, and for her ground-breaking introduction of feminist ideas into the literature of her era. Her ideas about women's rights for education also made her a prominent feminist figure.

Manuel Rivas Barrós is a Galician writer, poet and journalist. 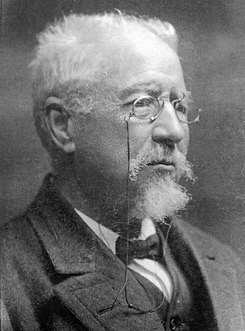 Manuel Antonio Martínez Murguía was a Galician journalist and historian who created the Real Academia Galega. He was one of the main figures in Galician Rexurdimento movement. He is also remembered as Rosalía de Castro's husband, publisher and main supporter. 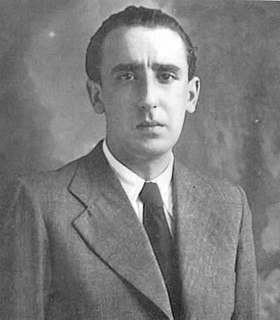 Álvaro Cunqueiro Mora was a Galician novelist, poet, playwright, and journalist. He is the author of many works in both Galician and Spanish, including Merlín e familia. He was a cofounder of the Galician Writers Association. In 1991, Galician Literature Day was dedicated to him. 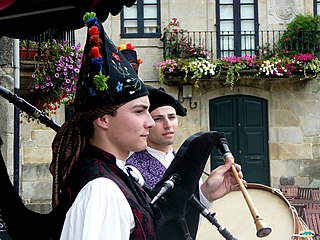 Galicians are a Celtic-Romance ethnic group, closely related to the Portuguese people, and whose historic homeland is Galicia, in the north-west of the Iberian Peninsula. Two Romance languages are widely spoken and official in Galicia: the native Galician and Spanish. 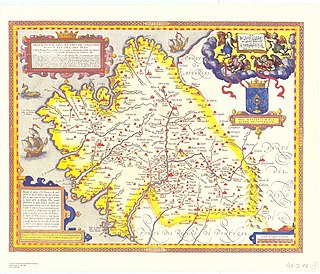 The Rexurdimento (Galician) was a period in the History of Galicia during the 19th century. Its central feature was the revitalization of the Galician language as a vehicle of social and cultural expression after the so-called séculos escuros in which the dominance of Castilian Spanish was nearly complete. The Galician Rexurdimento coincides with the Catalan Renaixença. 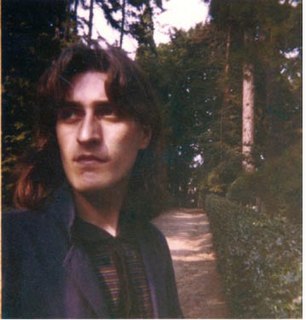 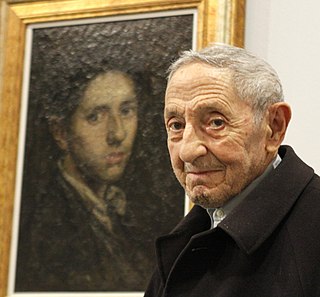 Isaac Díaz Pardo was a Galician intellectual strongly attached to both Sargadelos and Cerámica do Castro.

Carlos Casares Mouriño was born in Ourense on 24 August 1941 and died in Nigrán on 9 March 2002. He was a Galician language writer. 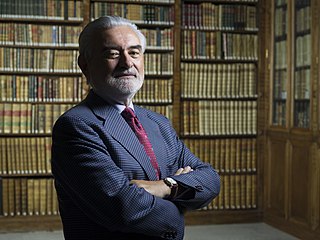 Francisco Darío Villanueva Prieto is a Spanish literary theorist and critic, and is the director of the Royal Spanish Academy as of 11 December 2014. He has been a member of the academy since 2007, and he occupies the chair corresponding to the letter D. 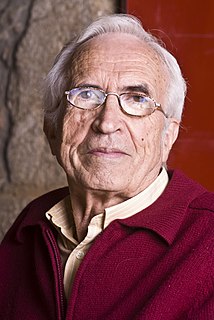 Manuel María Fernández Teixeiro, better known as Manuel María, was a Spanish poet and academic who wrote in the Galician language. He was notable for his combative character and his political commitment. His poetry touched on themes of love, art, his own political commitment, drawing attention to wrongs, ethnography, physics, history, immateriality, mythology, the animal world, poetic expression, the passing of time, religion, society, language, agricultural labour, urbanism, and geography. The Day of Galician Literature was devoted to him in 2016. 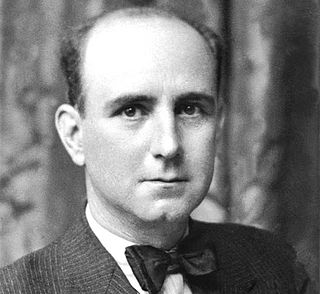 Florentino López Alonso-Cuevillas was a Spanish anthropologist and prehistorian, although in the course of his life he also became involved in writing, primarily essays and fiction. Like several other Galician intellectuals of his generation, he was a member of Xeración Nós, of the Seminar of Galician Studies and the Irmandades da Fala, combining the cultural and linguistic activities he carried out in those institutions with a discrete participation in pro-Galican politics. However, his social and political activities were profoundly disrupted by the victory of nationalists in the Spanish Civil War, although in the 1940s he returned to his commitment to the spread of Galician culture as a full member of the Royal Galician Academy, and of the Instituto de Estudios Gallegos Padre Sarmiento. 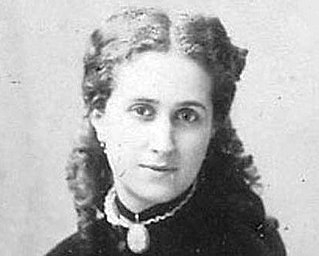 Antonio Fraguas Fraguas was born in Insuela, Loureiro parish (Cerdedo-Cotobade), on December 28, 1905, and died in Santiago de Compostela on November 5, 1999. He was an important Galicianist historian, ethnographer, anthropologist, and geographer. In 1923 he and some of his fellows founded the Sociedade da Lingua, whose main goals were the defense of the Galician language and the creation of a dictionary. He was a member of Irmandades da Fala and Seminario de Estudos Galegos and was high school professor after the Spanish Civil War broke out. He was part of the Father Sarmiento Institute for Galician Studies and the Royal Galician Academy, and was director and president of the Museum of the Galician People, member of the Council of Galician Culture, and a chronicler of Galicia. He spent his life studying Galician culture and its territory from different perspectives, with a special focus and mastery on anthropology.

Evaristo Martelo y Paumán del Nero Nuñez y Zuazo-Mondragón, 6th Marquess of Almeiras (1850-1928), was a Spanish aristocrat, writer and politician. He is known chiefly as a poet who contributed to emergence of the literary Galician and who is counted among protagonists of the so-called Rexurdimento. He perceived galego as a royal language of ancient rulers, framed in the Celtic mythology, and opposed the concept of Galician as a rural folk speak. Martelo engaged in few organisations related to the Galician culture and was a member of the Royal Galician Academy. Politically he supported the Traditionalist cause and served as leader of the Carlist provincial organisation in La Coruña; he has never engaged in buildup of the Galician nationalism.