Williamson was born in St. Helens, Lancashire. His father was a glassblower, and Tom began his career working in the office of his father's union, the National Amalgamated Union of Labour. [1] [2] He became a full-time union delegate, and in 1924, when it became part of the National Union of General and Municipal Workers (NUGMW), he was appointed as a district secretary. He became interested in politics at age 9, when his father took him to see Tom Mann speak. During the First World War, he served with the Royal Engineers. [1]

He first foray into politics was serving on the Liverpool City Council from 1929 to 1935. At the 1945 general election, he was elected as Member of Parliament (MP) for the Brigg constituency in Lincolnshire. He resigned his seat in 1948, and the resulting by-election was won by Labour's Lance Mallalieu. [1]

In 1937, he became the industrial officer of NUGMW, and served as its General Secretary from 1946 to 1961. He was also President of the Trades Union Congress from 1957 to 1958. He was a founding member of the British Productivity Council. [1]

Williamson was created a life peer on 15 May 1962, with the title Baron Williamson, of Eccleston in the Borough of St. Helens in the County Palatine of Lancaster. [5]

Alan Thomas Howarth, Baron Howarth of Newport, CBE, PC, is a British Labour Party and formerly Conservative Party politician who was a Member of Parliament (MP) from 1983 until 2005. He is one of few politicians in recent years to have served as a minister in both Labour and Conservative governments, and is now a Labour life peer in the House of Lords.

Edward Rowlands, Baron Rowlands is a Welsh politician, who served as a Labour Party Member of Parliament for over thirty years and as a junior minister in the 1960s and 1970s. 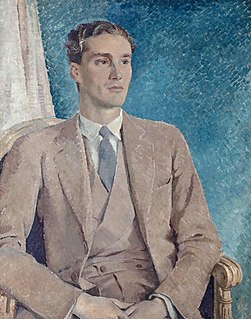 Patrick George Thomas Buchan-Hepburn, 1st Baron Hailes, was a British Conservative politician and the only Governor-General of the short-lived West Indies Federation (1958–1962). 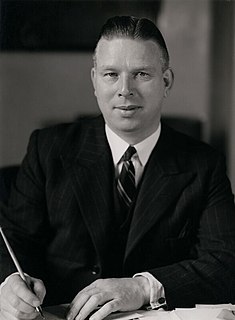 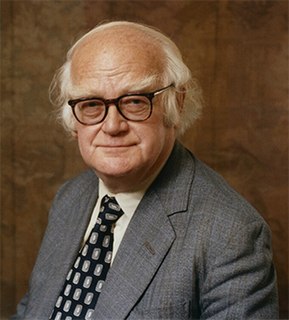 Herbert John Harvey Parker, normally known as John Parker, was a British Labour politician. He was the longest-serving Labour Party Member of Parliament (MP), retaining his seat in the House of Commons for over 47 years, until being overtaken by Dennis Skinner on 17 December 2017. 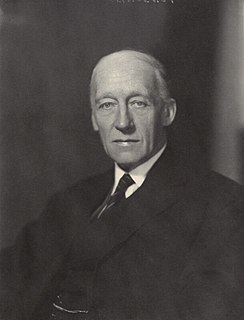 David Hedley Ennals, Baron Ennals, was a British Labour Party politician and campaigner for human rights. He served as Secretary of State for Social Services from 1976 to 1979.

Hugh Gater Jenkins, Baron Jenkins of Putney, was a British Labour politician, campaigner and member of Parliament (MP) and the House of Lords. 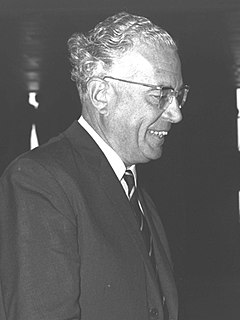 Sir Geoffrey Stanley de Freitas, was a British politician and diplomat. For many years a Labour Member of Parliament, he also served as British High Commissioner in Accra and Nairobi, and later as President of the Council of Europe. 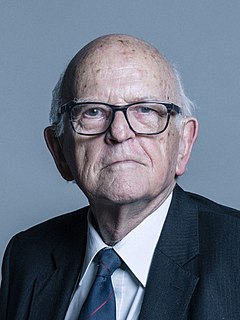 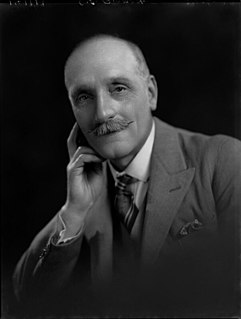 Harry Bernard Taylor, Baron Taylor of Mansfield, CBE, JP was a British coalminer and politician who was a Labour Party Member of Parliament (MP) for 25 years.

Michael Henry Colin Hughes-Young, 1st Baron St Helens, MC was a British army officer and politician. He served as a Government whip for nine years; after being defeated, he was given an hereditary peerage by the Crown.

Arthur Moyle, Baron Moyle, CBE was a British bricklayer, trade union official and politician. As a member of parliament for nineteen years, he was principally known for serving as Parliamentary Private Secretary to Clement Attlee during Attlee's Premiership. He was also perennially lucky in the ballot for Private Member's Bills.