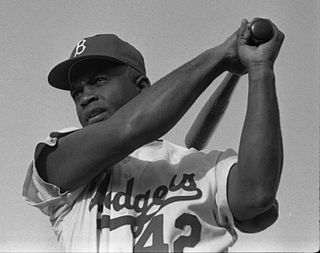 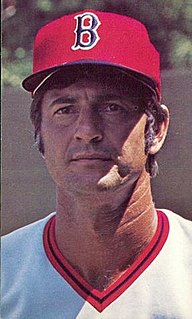 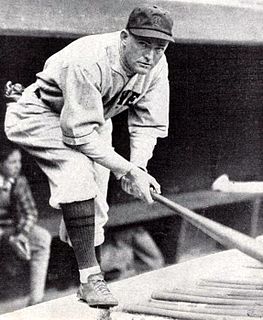 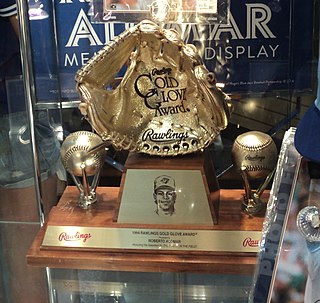 The KBO League, originally called the Korea Baseball Championship, is the highest level league of baseball in South Korea. The KBO League was founded with six franchises in 1982, and has expanded to ten franchises. Nine of the ten franchises are named after the companies or business conglomerates which own them, while one sold their naming rights. The KBO League is the most popular sports league in South Korea. The Kia Tigers are the most successful team, having won 11 out of the 38 championships. 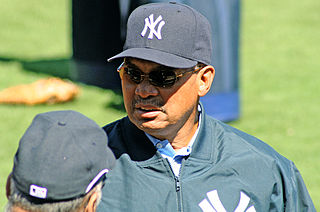 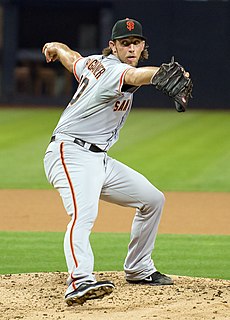