Tomales Point is the North-Western tip of Point Reyes Peninsula. Bodega Bay is to the North, Tomales Bay is to the East, and the Pacific Ocean is to the West. The point is accessible only via a 9.5 mile hike (out and back) along Tomales Point Trail. The region is home to a tule elk population. [1] 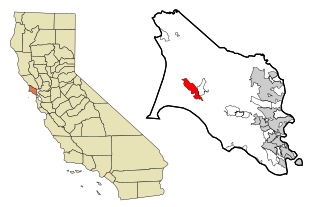 Inverness is an unincorporated community and census-designated place (CDP) located in western Marin County, California. Inverness is located on the southwest shore of Tomales Bay 3.5 miles northwest of Point Reyes Station, at an elevation of 43 feet. In the 2010 census, the population was 1,304. The community is named after Inverness, Scotland and was named by a Scottish landowner. 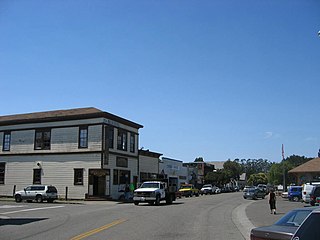 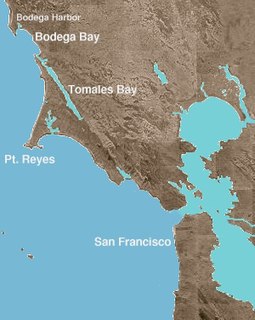 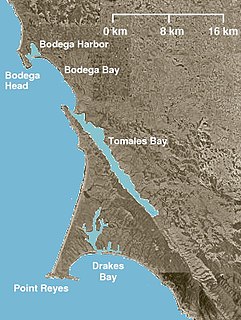 Bodega Head is a small promontory on the Pacific coast of northern California in the United States. It is located in Sonoma County at 38.311°N 123.066°W, approximately 40 mi (64 km) northwest of San Francisco and approximately 20 mi (32 km) west of Santa Rosa. 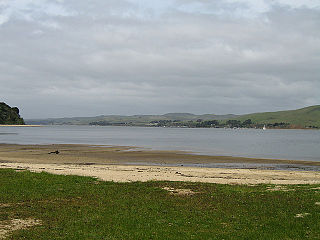 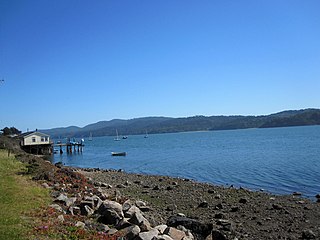 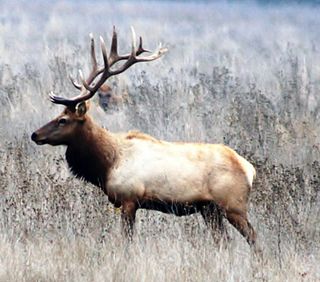 The tule elk is a subspecies of elk found only in California, ranging from the grasslands and marshlands of the Central Valley to the grassy hills on the coast. The subspecies name derives from the tule, a species of sedge native to freshwater marshes on which the Tule elk feeds. When the Europeans first arrived, an estimated 500,000 tule elk roamed these regions, but by 1870 they were thought to be extirpated. However, in 1874-1875 a single breeding pair was discovered in the tule marshes of Buena Vista Lake in the southern San Joaquin Valley. Conservation measures were taken to protect the species in the 1970s. Today, the wild population exceeds 4,000. Tule elk can reliably be found in Carrizo Plain National Monument, Point Reyes National Seashore, portions of the Owens Valley from Lone Pine to Bishop, and on Coyote Ridge in Santa Clara Valley, San Jose, California. 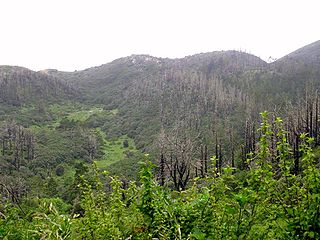 The Phillip Burton Wilderness is part of the 111 sq. mile (288 km2) Point Reyes National Seashore located about 20 miles (32 km) northeast of San Francisco, California. Total wilderness land is 33,373 acres which includes a roadless "potential wilderness" area of over 8,000 acres (32 km2) and is one of only three designated wilderness along the California coast, the others being the King Range Wilderness and the Rocks and Islands Wilderness. The National Park Service manages the wilderness.

The Inverness Yacht Club or IYC is a small pleasure boating club located in Inverness, California, on the western shore of Tomales Bay, in Marin County, California.