Tomari Station (泊駅) is the name of three train stations in Japan:

Asahi is a town located in Shimoniikawa District, Toyama Prefecture, Japan. As of 1 April 2018, the town had an estimated population of 11,574 and a population density of 51.1 persons per km2. Its total area was 226.30 square kilometres (87.37 sq mi). The town claims to be the birthplace of beach volleyball. 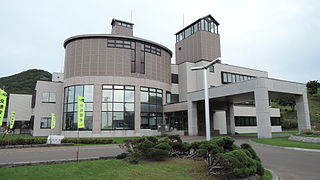 Kamoenai is a village located in Shiribeshi Subprefecture, Hokkaido, Japan. It is the second smallest municipality in Hokkaido by population, after Otoineppu.

Teshio is a town located in Rumoi, Hokkaido, Japan. 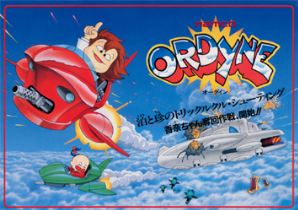 Ordyne is a horizontal scrolling shooter arcade game, which was released by Namco in 1988 only in Japan. It runs on Namco System 2 hardware, and was ported to the TurboGrafx-16 in 1989, with releases in both Japan and North America. It features a cameo from Pac-Man, as the "Stock bomber shot" - and the arcade version was also included in Namco Museum Volume 4 for the Sony PlayStation. The TurboGrafx-16 version was released on the Wii's Virtual Console on May 7, 2007 in North America and on August 21, 2007 in Japan; it is officially described by Namco as a "comical action shooter". Miyuki Chan also reappeared in a taco shop in Mach Breakers in 1994.

Tomari may refer to:

Tomari (泊) is a neighborhood in Naha, Okinawa Prefecture, Japan, where the Tomari Terminal of the port of Naha is located. The terminal is used for ferries and passenger vessels which connect Naha and neighboring islands.

The Tomari Nuclear Power Plant is the only nuclear power plant in Hokkaidō, Japan. It is located in the town of Tomari in the Furuu District and is managed by the Hokkaido Electric Power Company. All of the reactors are Mitsubishi designs. The plant site totals 1,350,000 m2, with an additional 70,000 m2 of reclaimed land. 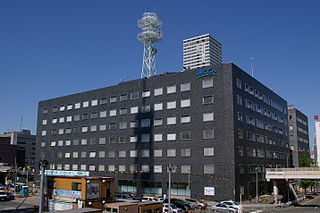 Tomari Station is a railway station on the Kintetsu Utsube Line in Yokkaichi, Mie Prefecture, Japan, operated by the private railway operator Kintetsu. It is 3.6 rail kilometers from the terminus of the line at Kintetsu-Yokkaichi Station.

Itoigawa Station is a railway station in Itoigawa, Niigata, Japan, operated by West Japan Railway Company and the third-sector railway operator Echigo Tokimeki Railway. It is also a freight terminal for the Japan Freight Railway Company. 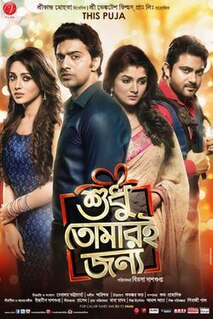 Sansuke Yamada is a Japanese manga artist, illustrator, and musician. He is noted for his early career in gay manga, as the lead singer of the kayōkyoku group Tomari, and for his 2013 award-winning manga series Areyo Hoshikuzu.