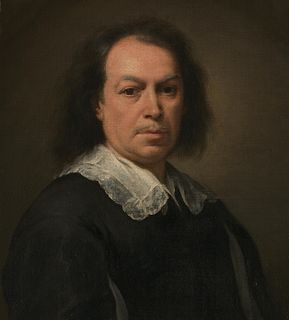 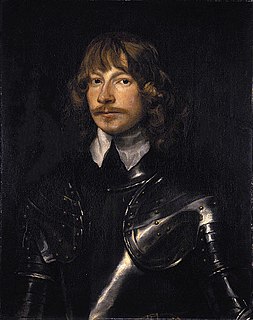 James Graham, 1st Marquess of Montrose was a Scottish nobleman, poet and soldier, lord lieutenant and later viceroy and captain general of Scotland. Montrose initially joined the Covenanters in the Wars of the Three Kingdoms, but subsequently supported King Charles I as the English Civil War developed. From 1644 to 1646, and again in 1650, he fought in the civil war in Scotland on behalf of the King. He is referred to as the Great Montrose. 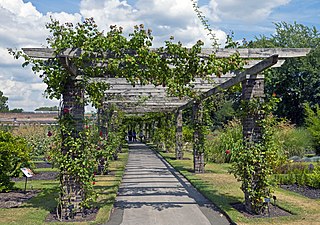 A pergola is an outdoor garden feature forming a shaded walkway, passageway, or sitting area of vertical posts or pillars that usually support cross-beams and a sturdy open lattice, often upon which woody vines are trained. The origin of the word is the Late Latin pergula, referring to a projecting eave. As a type of gazebo, it may also be an extension of a building or serve as protection for an open terrace or a link between pavilions. They are different from green tunnels, with a green tunnel being a type of road under a canopy of trees. 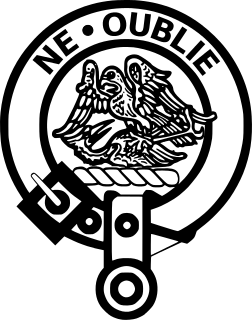 John Arrowsmith was an English theologian and academic.

The East Branch of the Saco River is a 13.2-mile-long (21.2 km) river in the White Mountains of New Hampshire in the United States. It is a tributary of the Saco River, which flows to the Atlantic Ocean in Maine.

Nicephorus served as Greek Patriarch of Alexandria between 1639 and 1645.

Joannicius served as Greek Patriarch of Alexandria between 1645 and 1657.

The Siege of Carlisle occurred during the First English Civil War when the allied forces of the Scottish Covenanters and the English Parliamentarians besieged Carlisle Castle which was held at the time by the English Royalist forces loyal to King Charles I. The siege took place in Carlisle, Cumbria from October 1644 to 25 June 1645.

Events from the year 1646 in Ireland.

John Bond LL.D. (1612–1676) was an English jurist, Puritan clergyman, member of the Westminster Assembly, and Master of Trinity Hall, Cambridge. 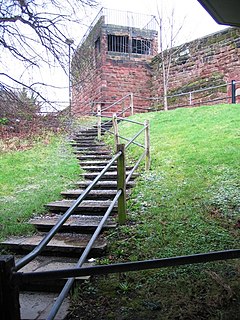 The Siege of Chester was a siege of the First English Civil War, between February 1645 and January 1646, with an intermission during the summer of 1645.

Events from the year 1645 in Sweden

Events from the year 1645 in France

The Martyrs of Natal were a group of 30 Brazilian Roman Catholic individuals – two of them priests – killed in northern Brazil in massacres that a large group of Dutch Calvinists led. One priest was a Brazilian Jesuit missionary, while the other priest was an evangelizer himself. The others were all lay Catholics, most of them anonymous members of the Church, some of them children.