Thomas Holland Chester (7 November 1907 – 1979) was a Scottish professional association footballer who played as a full back.

Juventus Football Club, colloquially known as Juventus and Juve, is a professional football club based in Turin, Piedmont, Italy, that competes in the Serie A, the top flight of Italian football. Founded in 1897 by a group of Torinese students, the club has worn a black and white striped home kit since 1903 and has played home matches in different grounds around its city, the latest being the 41,507-capacity Juventus Stadium. Nicknamed Vecchia Signora, the club has won 36 official league titles, 13 Coppa Italia titles and nine Supercoppa Italiana titles, being the record holder for all these competitions; two Intercontinental Cups, two European Cups / UEFA Champions Leagues, one European Cup Winners' Cup, a joint national record of three UEFA Cups, two UEFA Super Cups and a joint national record of one UEFA Intertoto Cup. Consequently, the side leads the historical Federazione Italiana Giuoco Calcio (FIGC) classify whilst on the international stage occupies the sixth position in Europe and the twelfth in the world for most confederation titles won with eleven trophies, as well as the fourth in the all-time Union of European Football Associations (UEFA) competitions ranking, having obtained the highest coefficient score during seven seasons since its inception in 1979, the most for an Italian team in both cases and joint second overall in the last cited.

West Bromwich Albion Football Club is an English professional football club based in West Bromwich, West Midlands, England, that competes in the Premier League, the top tier of English football. The club was formed in 1878 and has played at its home ground, The Hawthorns, since 1900. 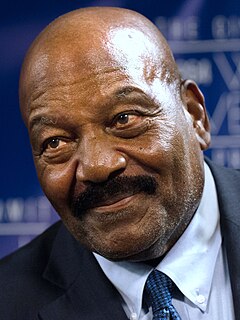 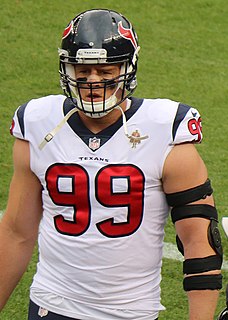