Olivencia (birth name: Ángel Tomás Olivencia Pagán [note 1] was born in the Villa Palmeras section of Santurce, Puerto Rico. His family moved to the city of Arecibo when he was just a child. There received his primary and secondary education. As a young man, he became fascinated with the trumpet and learned to play the musical instrument. In 1954, Olivencia sang and played the trumpet for local bands. He graduated from high school in 1957 and his family relocated once again to Santurce.

In 1960, Olivencia organized his first orchestra, which he named the "Tommy Olivencia y La Primerísima Orquesta de Puerto Rico". His band combined swing and melodic styles together. This combination, plus a strong brass contingent in the band was his trademark. Olivencia signed a contract with Inca Records and remained with that label until 1978. In 1972, he had his first major "hit" with Secuestro (Kidnapped) and followed that hit with Juntos de Nuevo (Together Again) in 1974 and Planté Bandera in 1975.

Olivencia's band was also known as the "Tommy Olivencia School", because the band produced some of the best and most talented singers and musicians of salsa in the island. Among those to have belonged to the band at one time or another were: Chamaco Ramirez, Sammy "El Rolo" González, Simon Perez, Paquito Guzman, Ubaldo "Lalo" Rodriguez, Gilberto Santa Rosa, Marvin Santiago, Frankie Ruiz, Hector Tricoche, Carlos Alexis, Hector "Pichie" Perez, Paquito "Junior" Acosta and Mel Martínez.

Among the albums recorded by Olivencia and his band are:

The following are considered among the top 100 greatest salsa songs:

Among the many awards and recognitions which have been bestowed upon Olivencia are the following:

He died on September 22, 2006, aged 68, in San Juan, Puerto Rico from complications of diabetes, which he had battled his entire life. Olivencia is buried in the San José Cemetery in Villa Palmeras. [1] 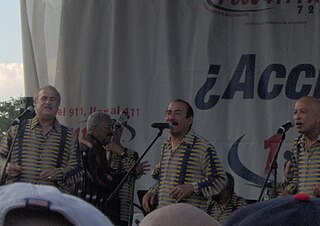 El Gran Combo de Puerto Rico, commonly known as El Gran Combo, is a Puerto Rican salsa orchestra based in San Juan, Puerto Rico. Celebrating its 50th anniversary in 2012, it is often considered Puerto Rico's most successful musical group. The group received the moniker La Universidad de la Salsa in Colombia, due to the sheer number of famous salsa musicians and singers who developed their careers with it, who started with the group, or who were occasionally backed up by the band and La India.

Marvin Santiago was a Puerto Rican salsa singer who became famous all across Latin America during the 1970s. He was also a part-time comedian on Puerto Rican television.

Raphy Leavitt was a Puerto Rican composer and founder of the salsa orchestra "La Selecta".

Pellín Rodríguez, was a Salsa singer. Rodríguez was a member of the musical group El Gran Combo and toured with them all over Latin America and Europe, gaining fame and popularity as a singer. In addition to his singing capabilities, Rodríguez had great comedic abilities and participated on comedy bits on various TV shows in Puerto Rico. 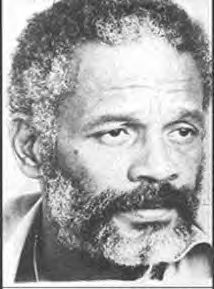 Ismael Rivera a.k.a. "Maelo", was a Puerto Rican composer and salsa singer.

Gilberto Santa Rosa, also known as "El Caballero de la Salsa", is a Puerto Rican bandleader and singer of salsa and bolero. He is a six time Grammy Award Winner and has sold over 3 million records in the United States and Puerto Rico. Santa Rosa also starred in a comedy. 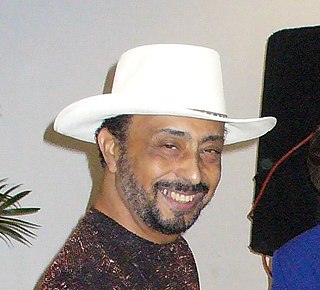 Enrique Arsenio Lucca Quiñones, better known as Papo Lucca, is a Puerto Rican multi-instrumentalist best known for his pianist skills. His main musical genres are Salsa and Latin Jazz. He ranks with the late Charlie Palmieri, as one of the best piano instrumentalists in Latin Jazz and Salsa. He is the co-founder with his father Don Enrique "Quique" Lucca Caraballo of the Puerto Rican band La Sonora Ponceña. He has also played and recorded with the Fania All-Stars, Hector Lavoe, Willie Colón, Celia Cruz, Johnny Pacheco, Bobby Valentín, Ismael Quintana, Gloria Estefan, Adalberto Santiago, Andy Montañez, Pablo Milanés, and Rubén Blades. He is also a well-known music arranger. 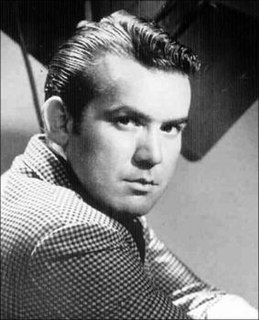 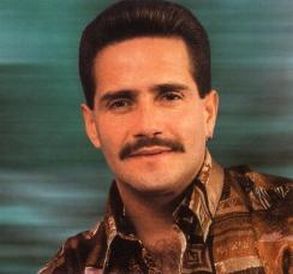 José Antonio Torresola Ruiz better known as Frankie Ruiz was an American-born Puerto Rican salsa singer and songwriter. He was a major figure in the salsa romántica subgenre that was popular in the 1980s and early 1990s. During his youth, he developed a passion for percussion, later confessing that this would have been his second choice after singing. While still in his 30s, he became known as El Papá de la Salsa.

Luis Ortiz a.k.a. "Perico" is a trumpet player, composer, musical arranger and producer.

Catalino "Tite" Curet Alonso was a Puerto Rican composer of over 2,000 salsa songs. 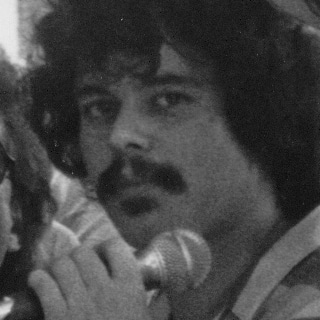 Chamaco Ramirez was a Puerto Rican salsa singer and composer. He came to prominence and is still mostly remembered for his work as singer of the Tommy Olivencia Orchestra. 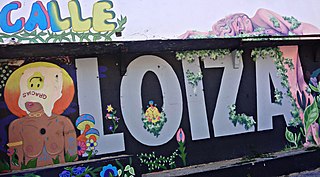 Villa Palmeras is one of the forty subbarrios of Santurce, San Juan, Puerto Rico.