Last updated March 15, 2019
This article is about the self-titled album. For the singer of the same name, see Tomoko Kawase.

Tommy heavenly6 is Japanese artist, Tomoko Kawase's third solo studio album, and debut studio album under the name Tommy heavenly6. [1] The album was released August 24, 2005 through DefStar Records. Tommy heavenly6 peaked at #4 on the Oricon albums chart [2] and is certified Gold by the Recording Industry Association of Japan. [2]

Kawase debuted the Tommy heavenly6 character after a televised performance by Tommy february6 where she performed tracks from the album's lead single, "Wait till I Can Dream". The single was then released on July 16, 2003. The album's second single "Hey My Friend" was released one year later on May 26, 2004. The single's A-side was used as the closing theme, and B-side used as the opening theme, for the film version of Kamikaze Girls. The album's final single, "Ready?", was released July 20, 2005. [1] 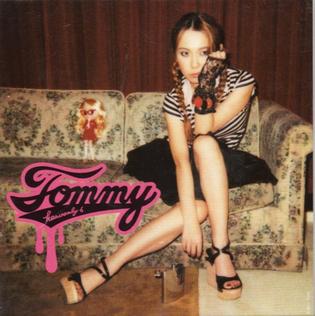 "Wait Till I Can Dream" is a song by Tomoko Kawase, released as the first single under Tommy Heavenly6. It was released at the same time as Tommy February6's single, "Love is Forever". The song peaked at #5 in Japan and stayed on the charts for 8 weeks.

"Hey My Friend" is Tomoko Kawase's second single under Tommy Heavenly6, and the eight overall single from her solo career. Hey My Friend and Roller Coaster Ride were both themes for the movie Shimotsuma Monogatari. The song peaked at #20 in Japan and stayed on the charts for 9 weeks. The Hey My Friend single sold a total of 39,000 units.

Kamikaze Girls, originally released in Japan as Shimotsuma Story–Yankee Girl & Lolita Girl, is a 2002 light novel written by Novala Takemoto. It has been adapted into a manga and film.

After over two years since the album's debut single, the album was finally released on August 24, 2005. The album was released in both standard and limited editions. The limited edition pressing came with a bonus promotional DVD, including music videos and "making of" videos.

All lyrics written by Tomoko Kawase.

The Brilliant Green is a Japanese rock band from Kyoto formed in 1995. They were signed to Sony Music Entertainment Japan. Their major debut single under Sony, "Bye Bye Mr. Mug", was released in 1997. Their contract with Sony ended in 2008, and on December 1, 2009, the band announced that they had signed with Warner Music Group Japan. 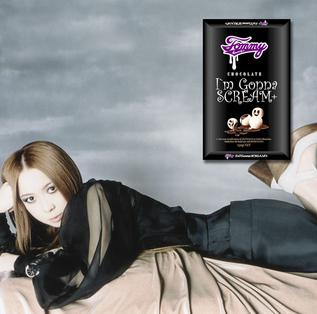 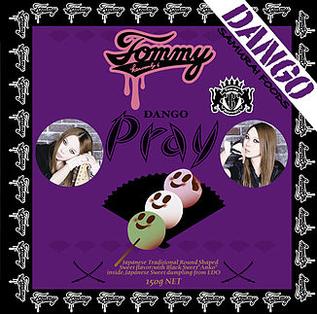 "Pray" is the third single released by Tomoko Kawase under the name Tommy heavenly6, and the second single released for the Heavy Starry Heavenly album. Two versions were offered, included a version with an alternative cover, stickers, and DVD. "Pray" was used as the first opening for the Gintama anime series. "Pray" peaked at #10 on the Oricon singles chart.

"I Love Xmas" is the 7th single released from Tomoko Kawase's alter-ego, Tommy heavenly6, and the 15th overall single from her solo career. It was released on December 6, 2006, and peaked at No. 29 on the Oricon singles chart. "I Love Xmas" appropriately enough has a Christmas theme surrounding the lyrics as well as the music video. 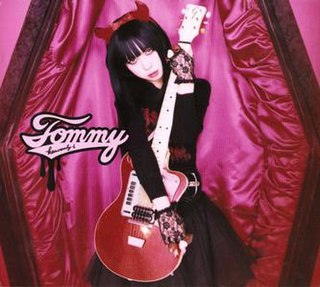 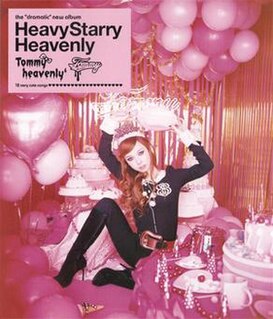 Heavy Starry Heavenly is the second album by the brilliant green vocalist Tomoko Kawase under her pseudonym Tommy heavenly6. 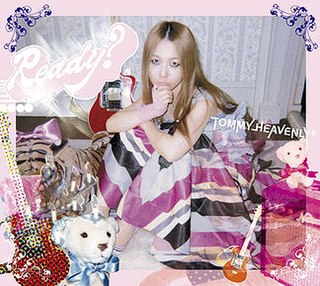 "Ready?" is Tomoko Kawase's third single as Tommy heavenly6. It was released on Jul 20, 2005, and peaked at #15 on the Oricon singles chart. It was her last single released for her debut album Tommy heavenly6. 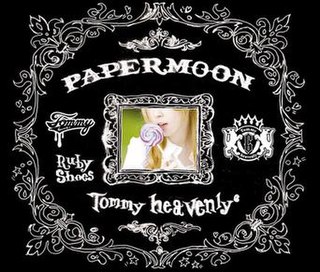 "Papermoon" is Tommy heavenly6's 9th single and Tomoko Kawase's 16th single overall, which was released on December 10, 2008. Since The Brilliant Green made their comeback, Kawase had been very inactive as a solo singer. Since "Papermoon" has been released, it marks her first solo single in over a year. "Papermoon" was featured as the second opening song to the anime Soul Eater. "Papermoon"'s B-side is a song called "Ruby Shoes", which is possibly in reference to the overall theme of the "Papermoon" music video. "Papermoon" peaked at #10 on the Oricon singles chart. 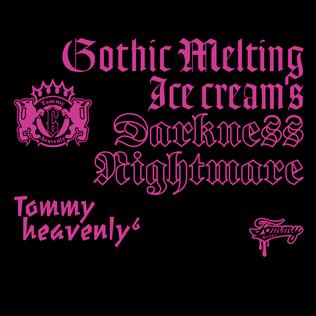 Gothic Melting Ice Cream's Darkness Nightmare is the first compilation album from Tomoko Kawase's alter ego, Tommy heavenly6. It was released on February 25, 2009 by DefSTAR Records. Its top position on the Oricon charts was number 6. 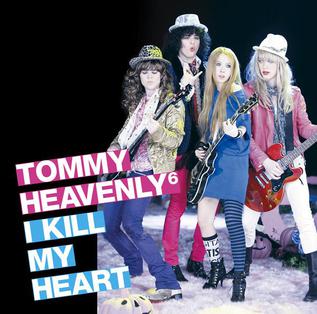 I Kill My Heart is the third studio album by Tommy heavenly6. It was released on April 29, 2009, and was Kawase's final album with DefSTAR Records. "I Kill My Heart" is a concept album in which Tommy heavenly6 uses a less energetic and darker sound than on previous albums, and each track was played by the same backing band. 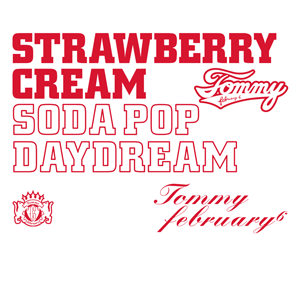 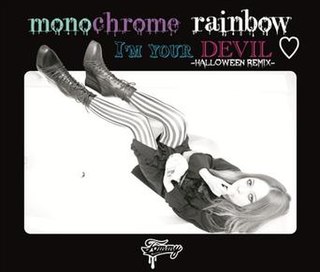 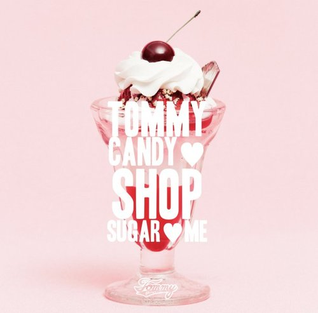 Tommy Candy Shop Sugar Me is the fourth studio album by Tommy february6, released on June 12, 2013, through Warner Music Japan. The album debuted at #4 on the Oricon Japan chart.It is Tommy february6's first album to be written predominantly in English. It is also february6's first album that wasn't written entirely by Tomoko Kawase. Tommy Candy Shop Sugar Me is the february6 counterpart to heavenly6's Tommy Ice Cream Heaven Forever. 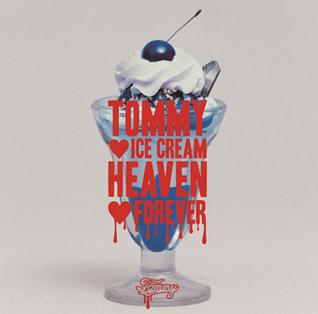 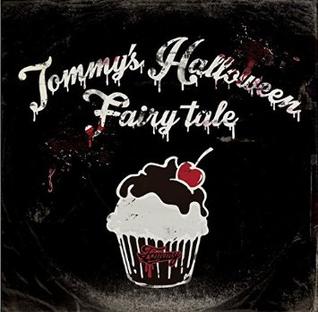 "Tommy's Halloween Fairy Tale" is the second solo EP by Tomoko Kawase, released October 21, 2015 through Warner Music Japan. The EP features songs from both the Tommy heavenly6 and Tommy february6 personas. The EP peaked at #28 on the Oricon Albums Chart and stayed on the chart for two weeks.