The Choctaw are a Native American people originally occupying what is now the Southeastern United States. Their Choctaw language belongs to the Muskogean language family group. In the present day, they are organized as the federally recognized Choctaw Nation, but also smaller bands located in Mississippi, Alabama and Louisiana. 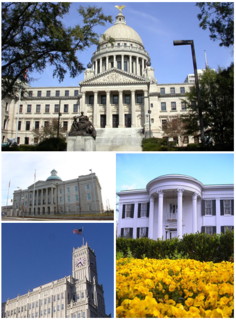 Rankin County is a county located in the U.S. state of Mississippi. The western border of the county is formed by the Pearl River. As of the 2010 census, the population was 141,617, making it the fourth-most populous county in Mississippi. The county seat is Brandon. The county is named in honor of Christopher Rankin, a Mississippi Congressman who served from 1819 to 1826. 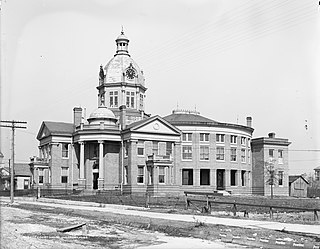 Harrison County is a county located in the U.S. state of Mississippi. As of the 2010 census, the population was 187,105, making it the second-most populous county in Mississippi. Its county seats are Biloxi and Gulfport. The county is named after U.S. President William Henry Harrison. 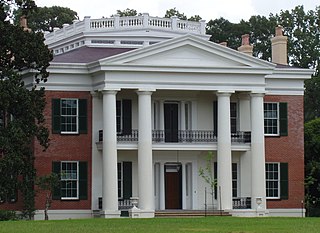 Oxford is a city in, and the county seat of, Lafayette County, Mississippi, United States. Founded in 1837, it was named after the British university city of Oxford in hopes of having the state university located there, which it did successfully attract. 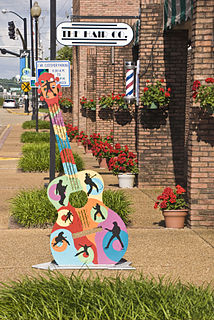 Tupelo is a city in, and the county seat of, Lee County, Mississippi, United States. With an estimated population of 38,312 in 2019, Tupelo is the sixth-largest city in Mississippi and is considered a commercial, industrial, and cultural hub of North Mississippi. 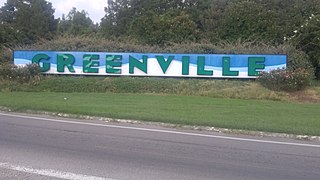 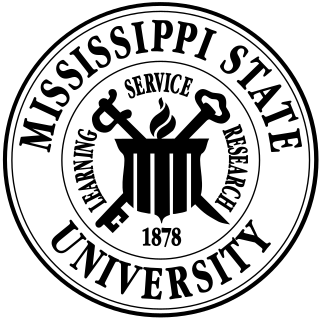 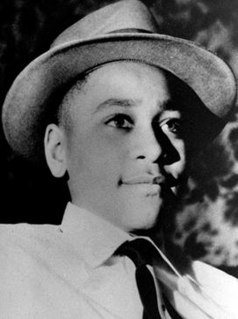 Emmett Louis Till was a 14-year-old African American who was lynched in Mississippi in 1955, after being accused of offending a white woman in her family's grocery store. The brutality of his murder and the fact that his killers were acquitted drew attention to the long history of violent persecution of African Americans in the United States. Till posthumously became an icon of the civil rights movement.

The Memphis–Forrest City Combined Statistical Area, TN–MS–AR (CSA) is the commercial and cultural hub of The Mid-South or Ark-Miss-Tenn. The census defined combined statistical area covers ten counties in three states – Tennessee, Mississippi, and Arkansas. As of census 2010 the MSA had a population of 1,324,108. The Forrest City Micropolitan area was added to the Memphis area in 2012 to form the Memphis–Forrest City Combined Statistical area and had a population of 1,369,548 according to census estimates. The greater Mid-South area as a whole has a population of 2.4 million according to 2013 census estimates. This area is covered by Memphis local news channels and includes the Missouri Bootheel, Northeast Arkansas, West Tennessee, and North Mississippi. 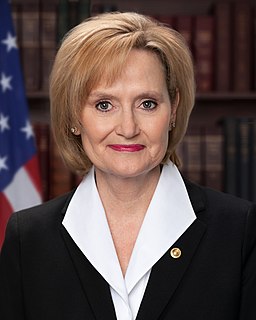