Janša graduated from the University of Music and Performing Arts in Graz with the master's degree of classical and jazz saxophone. After continuing his study at Berklee College of Music in the United States, he came back to Yugoslavia during hs education, he formed his own quartet in 1972 along with André Jeanquartier, Ewald Oberleitner and John Preininger. In 1974, he became a member of RTV Ljubliana Big Band. he was active in the band until 1984 and was involved in its various productions. With his band, he made several tours through Europe as well as to India and Soviet Union. Since 1988, he has worked as a docent at the University of Music and Performing Arts. Also, he collaborated with Aladár Pege, Gustav Brom, Mladi Levi and the Swing & Musical Orchester Graz. 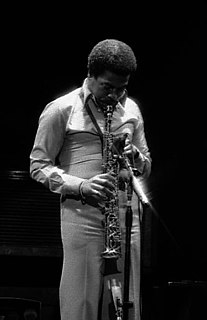 Harvey Pittel is an American saxophonist who performs principally in North America, and, before retiring, was the Professor of Saxophone at the University of Texas at Austin Sarah and Ernest Butler School of Music in the College of Fine Arts. Following studies as a music education major at the University of Southern California (USC), Pittel obtained his master's degree under the tutelage of Fred Hemke at Northwestern University and subsequently studied at the Juilliard School with Joseph Allard. He performed a solo recital at Carnegie Hall in 1973 as a winner of the Concert Artists Guild competition. He has edited the saxophone and piano reduction of the Ingolf Dahl Concerto for Saxophone and Band based on his work with Dahl during his studies at the University of Southern California. His version of the Concerto is the standard version of this piece played today, and has performed the piece under Dahl, as well as Michael Tilson Thomas and Zubin Mehta. Mr. Pittel has performed with many major orchestras including the Los Angeles Philharmonic, Louisville Orchestra, Boston Symphony, New York Philharmonic, San Antonio Symphony, and Austin Symphony.

Dr. Kadri Gopalnath was an Indian alto saxophonist and one of the pioneers of Carnatic music for that instrument. 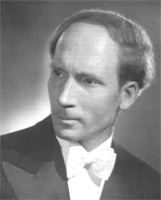 Vinny Golia is an American composer and multi-instrumentalist specializing in woodwind instruments. He performs in the genres of contemporary music, jazz, free jazz, and free improvisation.

Miguel Zenón is a Puerto Rican alto saxophonist, composer, band leader, music producer, and educator. He is a multiple Grammy Award nominee, and the recipient of a Guggenheim Fellowship and a MacArthur Fellowship. Zenón has released many albums as a band leader and appeared on over 70 recordings as a sideman. 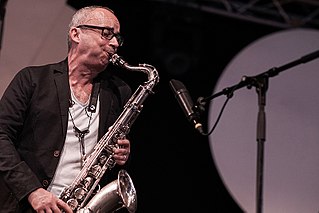 Woody Shaw with the Tone Jansa Quartet is an album led by trumpeter Woody Shaw and the Tone Janša Quartet which was recorded in the Netherlands in 1985 and released on the Timeless label. 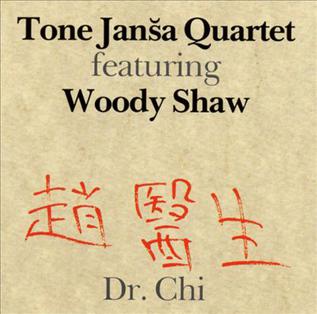 Dr. Chi is an album by trumpeter Woody Shaw and the Tone Janša Quartet which was recorded in Slovenia in 1986 and released on the Timeless label.