Toni Ioneticu (2 December 1989, Adunații-Copăceni) is a Romanian sprint canoeist. [1] [2] At the 2012 Summer Olympics, he competed in the Men's K-4 1000 metres, with Traian Neagu, Ștefan Vasile and Petrus Gavrila, finishing in 8th place with the team in the final. [2] 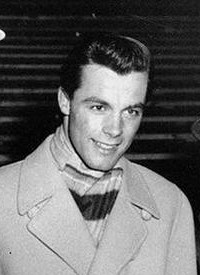 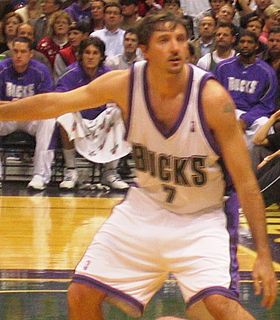 Toni Kukoč is a Croatian former professional basketball player who is currently Special Advisor to Jerry Reinsdorf, the owner of the Chicago Bulls. After a highly successful period in European basketball, he was one of the first established European stars to play in the National Basketball Association (NBA). He won the NBA Sixth Man of the Year Award in 1996.

Toni Michele Braxton is an American singer, songwriter, pianist, record producer, actress, television personality, and philanthropist. Braxton has sold over 67 million records worldwide, including 41 million albums. She is one of the highest-selling female R&B artists in history. Braxton has won seven Grammy Awards, nine Billboard Music Awards, seven American Music Awards, and numerous other accolades. In 2011, Braxton was inducted into the Georgia Music Hall of Fame. 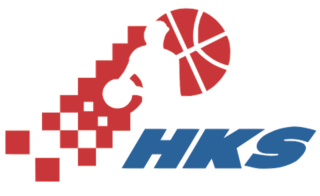 Palau Municipal d'Esports de Badalona, most frequently called the Pavelló Olímpic de Badalona is an arena in the Gorg area of Badalona, Catalonia, Spain. The arena holds 12,760 people, and it is primarily used for basketball, though it's also an habitual home for music concerts and other municipal events.

Marie Antoinette Sarangaya "Toni" Leviste, is a Filipina equestrian athlete. Leviste represented the Philippines in international competitions, such as the FEI World Cup Show, the Southeast Asian Games, the Asian games and the Summer Olympics. Leviste has also been awarded the Philippine Sportswriters Association (PSA) Rider of the Year award from 1992 until 2005.

Toni Maree Cronk is a field hockey goalkeeper from Australia, who made her debut for the Australian women's national team in October 2001 in the test series against New Zealand in Melbourne. Nicknamed Cronky she was a member of the Hockeyroos at the 2004 Summer Olympics in Athens, Greece and the 2012 Summer Olympics in London, Great Britain. The team ended up in fifth place in the overall-rankings on both occasions.

Antonio Jiménez Sistachs, sometimes known just as Toni, is a Spanish retired footballer who played as a goalkeeper, and a goalkeeping coach.