She was born on October 20, 1944, in Huntington, Suffolk County, New York, the daughter of Pasquale Bifulco and Mary (Finello) Bifulco (born 1910). [2] She attended Huntington High School, and Katherine Gibbs School in Melville. Then she worked as an administrative assistant in the Suffolk County courts, and entered politics as a Republican. [3] She married John B. Rettaliata Jr. [4]

In November 1987, she was elected as Supervisor of the Town of Huntington. In November 1989, she ran for re-election, but was defeated by Democrat Stephen C. Ferraro. [5] Afterwards she remained active in local politics, and was Chairwoman of the Huntington Republican Town Committee. [6]

She married Philip Henry Tepe, and ran in local elections as Toni P. Rettaliata-Tepe, [7] but was commonly known as Toni Tepe. 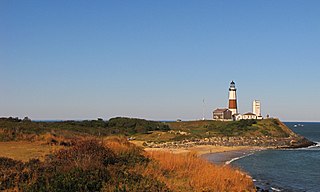 Suffolk County is a predominantly suburban county and is the easternmost county in the U.S. state of New York. As of the 2010 census, the county's population was 1,493,350, estimated to have decreased slightly to 1,476,601 in 2019, making it the fourth-most populous county in New York. Its county seat is Riverhead, though most county offices are in Hauppauge. The county was named after the county of Suffolk in England, from where its earliest European settlers came.

Smithtown is a town in Suffolk County, New York, United States, on the North Shore of Long Island. This town is an eastern suburb of New York City. The population was 117,801 at the 2010 Census. 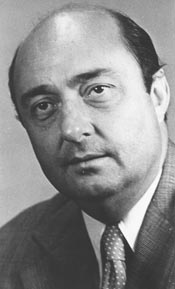 Jerome Anthony Ambro, Jr. was an American politician and a member of the United States House of Representatives for New York from 1975 to 1981.

James D. Conte was an American politician from New York. He served as a Republican New York State Assemblyman for the 10th District from 1988 until his death.

Gail S. Shaffer is an American politician and activist who served as the 59th Secretary of State of New York under Mario Cuomo.

New York's 2nd congressional district is a congressional district for the United States House of Representatives along the South Shore of Long Island, New York. It includes southwestern Suffolk County and a small portion of southeastern Nassau County. Peter T. King has been representing the district since 2013. King announced in November 2019 that he will not run for re-election in 2020.

Caesar Trunzo was an American politician who served in the New York State Senate from 1973 to 2008.

Frederick W. Thiele Jr. is a member of the New York State Assembly, representing the 2nd district from 1992 to 2012 and the 1st district since 2013. The district includes East Hampton, Shelter Island, Southampton and portions of Brookhaven in Suffolk County.

RoseMarie Panio is an American politician that ran the Westchester County, New York Republican Committee from 2004 to 2007. She was unanimously elected Secretary for the State GOP in 2006, but has been unsuccessful in three attempts at public office, including a 2007 race for Town supervisor of her home town. Panio owns a liquor store in Peekskill, New York, and is a grandmother. She resides in Yorktown Heights, New York.

As a major region of New York State, Long Island has a significant impact on state and national politics. On the local level, the region has been long dominated by the Republican Party, although the region's alignment has shifted notably over the past decade, with many Democrats being elected to major local offices.

Richard Higbie was an American politician from New York.

Chad A. Lupinacci is the town supervisor of Huntington, New York and a former member for the 10th District of the New York Assembly. He is a Republican. 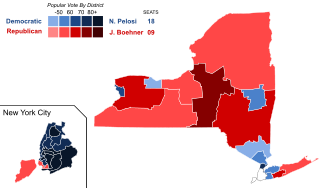 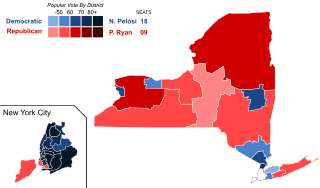 Mary Rose McGee was an American politician from New York. She was the first woman elected to the New York State Assembly from Long Island.

James F. Gaughran is an American attorney and politician from Suffolk County, New York, currently serving as a member of the New York State Senate from the 5th district. The district is located around the border of Nassau County and Suffolk County, encompassing the town of Huntington and the northern part of the town of Oyster Bay. Gaughran is a member of the Democratic Party.