Tony Blake may refer to: 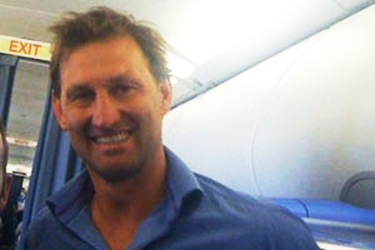 Noel Lloyd George Blake is a retired footballer and current coach. He was formerly the head coach of the England national under-19 football team. He played in the Football League for Aston Villa, Shrewsbury Town, Birmingham City, Portsmouth, Leeds United, Stoke City, Bradford City and Exeter City, and in the Scottish Football League for Dundee. 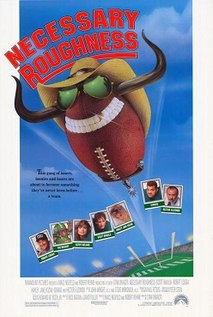 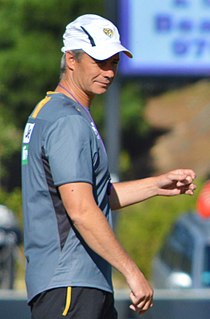 Blake Caracella is a former Australian rules footballer who played in the Australian Football League (AFL). He is currently serving as an assistant coach with the Essendon Football Club.

John Patrick Blake is an American football coach and former player. He served as the head football coach at the University of Oklahoma from 1996 to 1998. Blake was also the defensive line coach of the Buffalo Bills. Prior to that he held the same position at the University of North Carolina at Chapel Hill, from 2007 until 2010, when he left in the midst of a scandal over undisclosed loans and misleading NCAA investigators.

The 2007–08 football season was Plymouth Argyle Football Club's 38th season in the Football League Championship, the second division of English football, and their 102nd as a professional club.

James Munroe Aitken was an Australian rules footballer who played in the Victorian Football League (VFL).

Milltown is a Gaelic Athletic Association club based in the Milltown area in County Galway, Ireland which was established in 1953. The Club is one of the longest established sides in Galway. Milltown are a Gaelic football club.

Antony John Blake was an English professional footballer who played in the Football League for Birmingham City and Gillingham.

The 1995 Auckland Warriors season was the inaugural season of the newly-formed club. Competing the 1995 Australian Rugby League premiership, they were coached by John Monie and captained by Dean Bell. The Warriors' home ground for their first season was Ericsson Stadium. They finished their first premiership regular season 10th, so failed to make the finals.

The Vermont Catamounts Men's Basketball team is the men's basketball team that represents the University of Vermont in Burlington, Vermont. The school's team currently competes in the America East Conference and plays its home games at Patrick Gym. The team has reached the NCAA Division I Men's Basketball Tournament eight times, in 2003, 2004, 2005, 2010, 2012, 2017, 2019 and 2020. UVM famously upset Syracuse University in the first round of the 2005 tournament. The Catamounts are coached by John Becker.

The 1982–83 Football League season was Birmingham City Football Club's 80th in the Football League and their 48th in the First Division. After five wins and a draw from the last six league games, and needing to win their last game, away at Southampton, to ensure safety, they finished in 17th position in the 22-team division. They entered the 1982–83 FA Cup in the third round proper and lost to Crystal Palace in the fourth, and were eliminated by Burnley in the fourth round of the League Cup.

Robby Blake Bortles is an American football quarterback who is a free agent. He played college football at the University of Central Florida (UCF) and was drafted by the Jacksonville Jaguars third overall in the 2014 NFL Draft.

Andre Jason Blake is a Jamaican international footballer who plays professionally for the Philadelphia Union in Major League Soccer, as a goalkeeper.

Connor Blakely is an Australian rules footballer who plays for the Fremantle Football Club in the Australian Football League (AFL).

Tony Blake is an Irish former Gaelic footballer who played for Naomh Adhamhnáin and the Donegal county team.