Last updated December 22, 2020
Australian middle-distance runner
Not to be confused with Anthony Blue.

Anthony Lawrence Azevedo is a Brazilian-born American water polo player. He is a 2008 Olympic silver medalist and a five-time Olympian .Azevedo ranks fourth on the all-time scoring list in Olympic history, with 61 goals. Nicknamed "The Savior" at one point, he is considered to be one of the best American water polo players in recent memory. He was the former captain of the U.S. National Men's Water Polo Team. He is also a graduate of Stanford University. 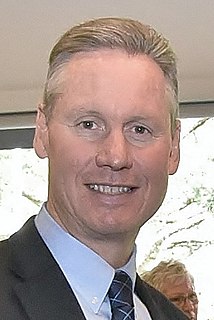 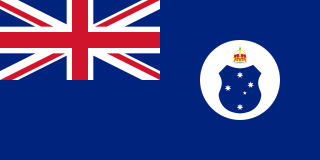 Australasia was the name of a combined team from Australia and New Zealand that competed at the 1908 Summer Olympics in London, United Kingdom. It was the fourth appearance of Australia, which had not missed any edition of the Summer Olympic Games, and the first appearance of New Zealand. The two would compete together again as Australasia at the 1912 Summer Olympics before competing separately at every edition of the Summer Games since. In 1908 there were three New Zealanders, Harry Kerr, Henry St Aubyn Murray and Albert Rowland ; all other competitors were Australian. There were 30 competitors for Australasia who competed in 20 events in six sports. A further two competitors, who were to compete in tennis, did not play as their nominations failed to reach the organisers.

Great Britain, represented by the British Olympic Association (BOA), competed as the host nation for the 1948 Summer Olympics in London. It was the second time that the United Kingdom had hosted the Summer Olympic Games, equalling the record of France and the United States to that point. British athletes have competed in every Summer Olympic Games. 404 competitors, 335 men and 68 women, took part in 139 events in 21 sports. 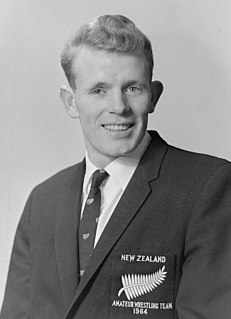 Anthony "Tony" Granville Greig is a former lightweight freestyle wrestler from New Zealand. He won a bronze medal at the 1966 British Empire and Commonwealth Games, and was eliminated in the second bout at the 1964 Summer Olympics.

Anthony "Tony" Cook is an Australian former long-distance runner who competed in the 1964 Summer Olympics. 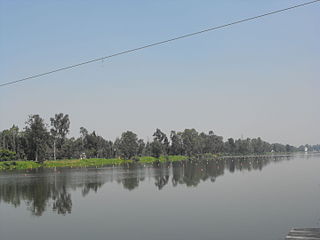 The men's coxed eight competition at the 1968 Summer Olympics took place at Virgilio Uribe Rowing and Canoeing Course, Mexico City, Mexico. It was held from 13 to 19 October and was won by the team from West Germany, with the teams from Australia and the Soviet Union claiming silver and bronze respectively. 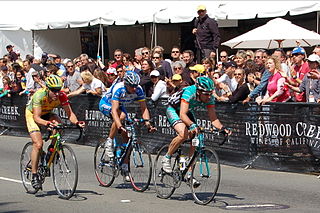 The following is the list of squads that took place in the men's field hockey tournament at the 1964 Summer Olympics.

The following is the list of squads that took place in the men's field hockey tournament at the 1976 Summer Olympics.