Cummins was born in Sonnagh townland in the parish of Killeenadeema, Loughrea, one of three sisters and three sons of Patrick Cummins of Duniry and Elizabeth Egan of Clonlee, a primary school teacher. He was educated at Garbally and Maynooth, been ordained by Bishop Duignan at Loughrea in 1932. He served in the parishes of Clostoken, Loughrea, Killimor, Killeenadeema, and Cappataggle. He retired from there in 1987.

In 2006 he planted a tree with John Kirby, Bishop of Clonfert, to mark his hundredth birthday, at Ballinderry Nursing Home. He died in 2010 aged 103.

John Stephen Cummins is an American prelate of the Roman Catholic Church. He served as Bishop of Oakland from 1977 to 2003.

Mullagh is a parish in County Galway, Ireland. It is in the south-east of the county, close to the towns of Loughrea, Ballinasloe, and Portumna. 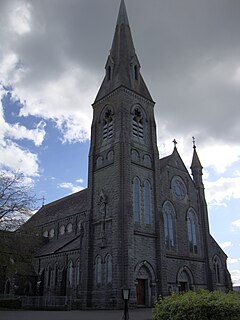 George David Cummins was an American Anglican Bishop and founder of the Reformed Episcopal Church.

Seán Cunningham (1918–1997) was an Irish cooperative activist and Republican.

Kevin Hardiman is a special Olympian native of Aille, Loughrea.

Peter Kelly was President of the Gaelic Athletic Association (GAA) in the late 1880s. 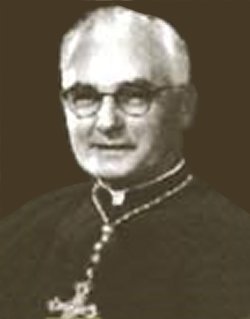 Alden John Bell was a 20th-century bishop of the Catholic Church in the United States. He served as bishop of the Diocese of Sacramento in the state of California from 1962-1979. 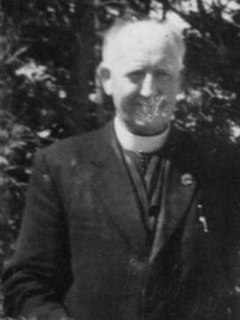 John Fahy was an Irish priest, republican, agrarian and radical.

John Dignan was Bishop of Clonfert.

Johnny Coen is an Irish sportsperson. He plays hurling with his local club Loughrea and has been a member of the Galway senior inter-county team since 2011.

Ambrose O'Madden was an Irish prelate of the Roman Catholic Church. He served as the Bishop of Clonfert from 1713 to 1715. 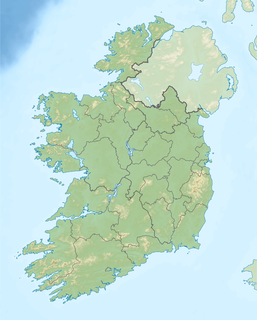 Kilconickny is a civil parish in the county of Galway, Connaught, Ireland.