Murray and his family own Andrew Sykes Group, the heating and air-conditioning equipment hire company, and London Security, the Leeds-based fire protection business which includes the Nu-Swift fire extinguisher brand. [2]

Tony Murray was born in Paris, France on 8 February 1920 and was originally named Gaston Jacques Kalifa. His father ran a construction company that worked on infrastructure projects such as bridges. [4] He was accepted to study architecture at the Ecole des Beaux-Arts in Paris before the outbreak of World War II. [4] He escaped from Paris at the time of the German invasion of France and reached Biarritz where he boarded a Polish ship which took him to England. He enlisted in the Free French forces and eventually transferred to the Royal Air Force (RAF). He flew 38 missions as a navigator in No. 613 Squadron RAF. [5] [4] He received British citizenship after the war. [6]

His father died in Auschwitz. He was awarded the Legion of Honour by the French government. [7]

In 1982, Murray bought Nu-Swift, a Leeds manufacturer of fire extinguishers then in difficulties, with the businessman Michael Ashcroft. Murray later "became irritated" by Ashcroft getting too much of the credit for turning round the company. [8]

His sons, Jean-Jacques Murray and Jean‑Pierre Murray are both directors of London Security, the latter being non-executive. [9] 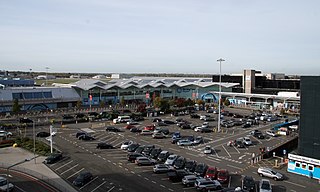 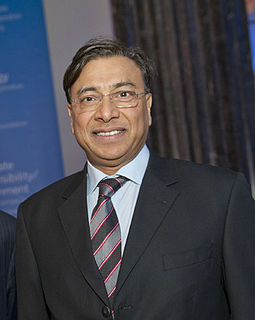 Lakshmi Niwas Mittal is an Indian steel magnate, based in the United Kingdom. He is the chairman and CEO of ArcelorMittal, the world's largest steelmaking company. Mittal owns 38% of ArcelorMittal and holds a 20% stake in Queens Park Rangers F.C.. 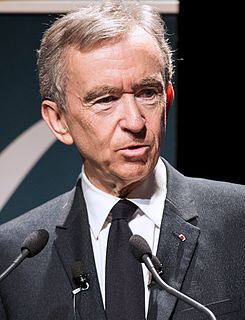 David Samuel Anthony Lord, was a recipient of the Victoria Cross, the highest award for gallantry in the face of the enemy that can be awarded to British and Commonwealth forces. A transport pilot in the Royal Air Force, Lord received the award posthumously for his actions during the Battle of Arnhem while flying resupply missions in support of British paratroops.

Alexander Adolphus Dumphries Henshaw, was a British air racer in the 1930s and a test pilot for Vickers Armstrong during the Second World War. 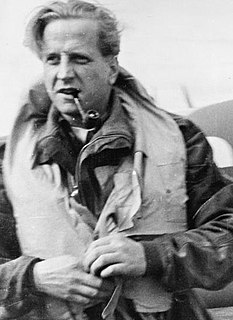 Group Captain Percy Charles "Pick" Pickard, was an officer in the Royal Air Force during the Second World War. He served as a pilot and commander, and was the first officer of the RAF to be awarded the DSO three times during the Second World War. He flew over a hundred sorties and distinguished himself in a variety of operations requiring coolness under fire. Some consider Pickard of the same calibre as Guy Gibson and Leonard Cheshire.

Kidde is a brand and division of Carrier Global. It is a group of businesses that manufactures and distributes fire detection and suppression equipment, as well as smoke and CO alarm units. Kidde is one of America's largest manufacturer of smoke alarms and fire safety products. Kidde Fire Safety North America is headquartered in Mebane, NC. 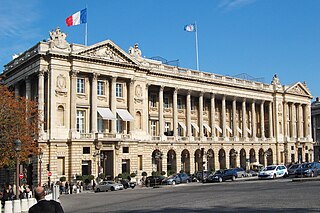 The Hôtel de Crillon is a historic luxury hotel in Paris which opened in 1909 in a building dating to 1758. Located at the foot of the Champs-Élysées, the Crillon along with the Hôtel de la Marine is one of two identical stone palaces on the Place de la Concorde. It has been listed since 1900 as a monument historique by the French Ministry of Culture. 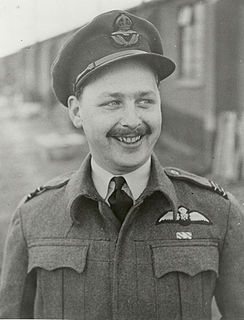 John Connell Freeborn, was a fighter pilot and flying ace in the Royal Air Force (RAF) during the Second World War.

Leon G. "Lee" Cooperman is an American billionaire investor and hedge fund manager. He is the chairman and CEO of Omega Advisors, a New York-based investment advisory firm managing over $3.3 billion in assets under management, the majority consisting of his personal wealth.

Bloor Homes is an English housebuilder based in Ashby Road, Measham, Leicestershire, although it has a Derbyshire post code.

Yves Bouvier is a Swiss businessman and art dealer best known for his role in the Bouvier Affair that resulted in criminal charges being brought against him in France and Monaco. He was the president of Natural Le Coultre, an international company specialized in the transportation, storage, scientific analysis, and conservation of works of art, luxurious goods and other collectibles.