Tony Rogers is an Australian film director, producer and actor. [1]

He is best known for directing the Tropfest- and AFI Award-winning comedy Wilfred (2007 and 2010). [2] He was also director of the feature film Rats and Cats alongside the same creative team from Wilfred. [1] [3] He directed and co-wrote the online miniseries How to Talk Australians . [4] 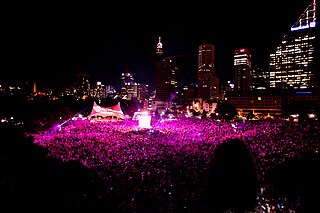 Wilfred is an Australian comedy television series created by Adam Zwar, Jason Gann and Tony Rogers based on their award-winning 2002 short film. The story follows the lives of the eponymous dog Wilfred, his owner Sarah, and her boyfriend Adam, who sees Wilfred as a man in a dog suit. It was directed by Tony Rogers, produced by Jenny Livingston and stars Gann, Zwar and Cindy Waddingham. 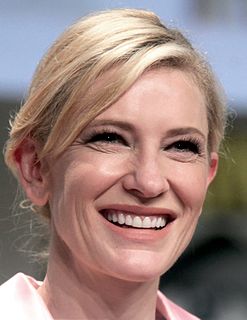 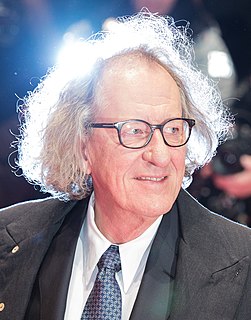 Geoffrey Roy Rush is an Australian actor. Rush is amongst 24 people who have won the Triple Crown of Acting: an Academy Award, a Primetime Emmy Award, and a Tony Award. He has won one Academy Award for acting, three British Academy Film Awards, two Golden Globe Awards, and four Screen Actors Guild Awards. Rush is the founding president of the Australian Academy of Cinema and Television Arts and was named the 2012 Australian of the Year. He is also the first actor to win the Academy Award, BAFTA Award, Critics' Choice Movie Award, Golden Globe Award, and Screen Actors Guild Award for a single performance in film for his performance as piano prodigy David Helfgott in Shine (1996).

Catherine Yvette Ceberano is an Australian singer who performs in the soul, jazz, and pop genres, as well as in film and musicals such as Jesus Christ Superstar. Her song "Pash" received a gold sales certification in 1998.

Sir Trevor Robert Nunn, CBE is an English theatre director. Nunn has been the Artistic Director for the Royal Shakespeare Company, the Royal National Theatre, and, currently, the Theatre Royal, Haymarket. He has directed dramas for the stage, like Macbeth, as well as opera and musicals, such as Cats (1981) and Les Misérables (1985). 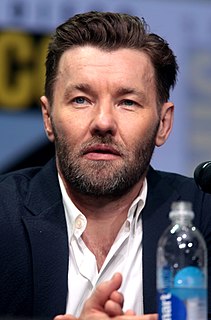 Phillip Noyce is an Australian film director. He is an AACTA Award-Winning Film Director and has directed over 19 films, including Rabbit-Proof Fence (2002), Patriot Games (1992), Salt (2010) and Clear and Present Danger (1994).

Ernest Ashley Dingo AM is an Indigenous Australian actor, television presenter, comedian, teacher and promoter originating from the Yamatji people of the Murchison region of Western Australia. He is a designated Australian National Living Treasure. 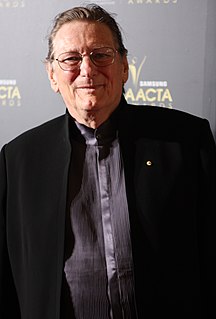 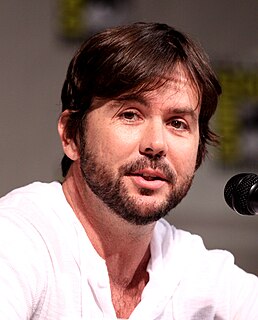 Jason Gann is an Australian actor, writer, and executive producer. He is best known for his role as the title character in the Australian comedy series Wilfred, directed by Tony Rogers, and the U.S. reboot of the same name.

Adam Zwar is an award-winning Australian actor, voice artist, and writer. He is best known for co-creating the Australian comedy series Squinters, Lowdown, Wilfred and creating the critically acclaimed Channel 10 comedy Mr. Black as well as the popular factual series Agony Aunts, Agony Uncles, The Agony of Life, The Agony of Modern Manners and Agony. Zwar also presented and produced seminal cricket documentaries Underarm: The Ball That Changed Cricket and Bodyline: The Ultimate Test which took a forensic look at the infamous 1931-32 Ashes series between Australia and England.

Justin Smith is an Australian actor, best known for his AFI nominated performance as barrister 'Josh Bornstein' in the ABC mini-series Bastard Boys. He is also known in Australia for his TV, film, theatre and television commercial work.

Peter Andrikidis is an Australian film and television director and producer]. 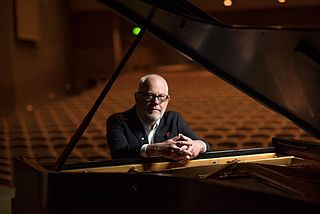 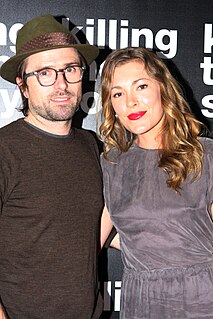 Amanda Brotchie is an Australian director, writer and linguist.