Toodles may refer to:

Solid Serenade is a 1946 one-reel animated cartoon and is the 26th Tom and Jerry short, produced in Technicolor and released to theatres on August 31, 1946 by Metro-Goldwyn Mayer and April 3, 1954. It was produced by Fred Quimby, directed by William Hanna and Joseph Barbera, and the musical supervision was by Scott Bradley. Ed Barge, Michael Lah, and Kenneth Muse animated it; Pete Burness and Ray Patterson were uncredited animators. Excerpts of this cartoon are seen in three other Tom and Jerry shorts: Jerry's Diary, Smitten Kitten, and Smarty Cat, the latter instance with altered audio and an added scene of Tom whistling.

Mickey Mouse Clubhouse is an American interactive computer-animated children's television series which aired from May 5, 2006 to November 6, 2016. The series is Disney Television Animation's first computer-animated series aimed at preschoolers. The series was created by Disney veteran Bobs Gannaway, who is also responsible for other preschool shows, such as Jake and the Never Land Pirates and for Disneytoon Studios films including Secret of the Wings, The Pirate Fairy and Planes: Fire & Rescue. The final episode aired on November 6, 2016.

"Toodle-Fucking-Oo" is the sixteenth episode of the HBO original series The Sopranos and the third of the show's second season. It was written by Frank Renzulli, directed by Lee Tamahori and originally aired on January 30, 2000.

"Optimistic Voices" is the name of both a song and the choir singing it, from the 1939 film classic The Wizard of Oz. The music is by Herbert Stothart & Harold Arlen and the lyrics are by E.Y. Harburg. 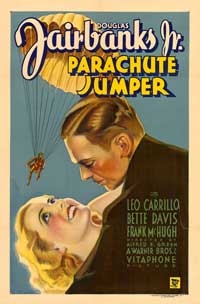 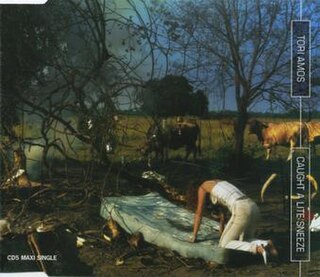 Dombey and Son is a British television serial in ten parts produced by the BBC and first broadcast in 1983. It was based on the book Dombey and Son by Charles Dickens.

Grace Drayton was an illustrator of children's books, fashion pages, and magazine covers. She created the Campbell Soup Kids. She is considered to be one of the first and most successful American female cartoonists.

"East St Louis Toodle-Oo" is a composition written by Duke Ellington and Bubber Miley and recorded several times by Ellington for various labels from 1926-1930 under various titles. This song was the first charting single for Duke Ellington in 1927 and was one of the main examples of his early "jungle music". This composition was covered by Steely Dan on their 1974 album Pretzel Logic. 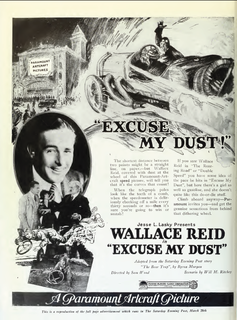 Excuse My Dust is a surviving 1920 American silent comedy drama film produced by Famous Players-Lasky and distributed by Paramount Pictures. It is based upon a Saturday Evening Post short story "The Bear Trap" by Byron Morgan. Sam Wood directed Wallace Reid. Reid's young son, Wallace Jr., makes his first screen appearance here. This film is preserved in the Library of Congress. 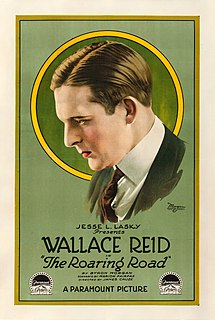 The Roaring Road is a 1919 American silent action romance film produced by Famous Players-Lasky and distributed by Paramount Pictures. It is taken from the short stories by Byron Morgan; Junkpile Sweepstakes, Undertaker's Handicap, and Roaring Road.

On the Spot! is an album by the pianist Jaki Byard recorded in 1967 apart from one track from the 1965 live recordings that produced Jaki Byard Quartet Live!. It was released on the Prestige label.

Duet! is an album by pianists Earl Hines and Jaki Byard recorded in 1972 and released on the German MPS label. 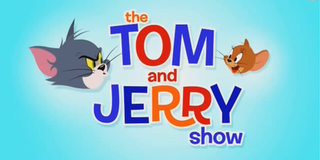 The Tom and Jerry Show is an American animated television series produced by Warner Bros. Animation and Renegade Animation. Based on the Tom and Jerry characters and theatrical cartoon series created by William Hanna and Joseph Barbera in 1940. The series first premiered on the Canadian channel Teletoon on March 1, 2014 and began airing on Cartoon Network as a television series in the United States on April 9, 2014. Starting with the episode Say Uncle, it is now a web series on Boomerang's streaming service. A fourth season of the series was announced on July 24, 2018.

The Alley Cat is a 1941 American animated short film released by Metro-Goldwyn-Mayer. Directed by Hugh Harman, the film centres on Butch and Toodles Galore, two cats who were subsequently integrated as recurring characters into the Tom and Jerry series of shorts.

The Hard-Boiled Canary is a 1941 American musical comedy film directed by Andrew L. Stone and written by Robert Lively and Andrew L. Stone. It was later reissued as There's Magic in Music. 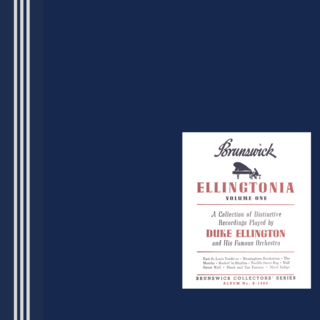 Ellingtonia, Vol. One is a compilation album of phonograph records assembled by Brunswick Records during the American Federation of Musicians strike, cataloguing the early, experimental Brunswick and Vocalion recordings of Duke Ellington in the middle of the Harlem Renaissance. During the later Swing era, the recordings were praised for accurately predicting the developments in the Big band genre several years in advance.