‹ The template Infobox building is being considered for merging. ›

Toodyay Fire Station was designed by architect Ken Duncan, a member of the Volunteer Fire Brigade, [1] and was built in 1939. It is notable for its Art Deco facade. It is one of two single bay Stripped Classical fire stations built during the Western Australian Fire Brigades Board's 1930s building campaign. It is rendered in part and bricked to lower level, all painted. An extension to the side is in the same style. [2]

Toodyay Fire Station was a result of the Bush Fires Act 1937, which permitted local authorities to take over the responsibility of bushfire control, along with purchase and storage of fire-fighting equipment and setting up of fire-fighting brigades. [1]

The fire station services were relocated to a new building in 2002. [3]

The Toodyay Fire Station is now used as an art gallery. [4]

Bailup is a Western Australian locality and rural residential estate located 62 kilometres (39 mi) north-east of the state capital, Perth, along Toodyay Road. The population recorded at the 2016 census was 40. The area is split between the Shire of Toodyay and Shire of Mundaring, the latter of which contains most of the land area. 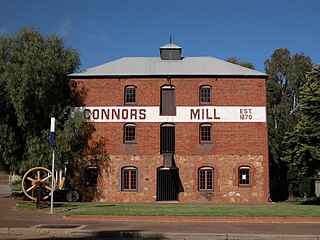 The Newcastle Gaol Museum is a prison museum on Clinton Street in Toodyay, Western Australia, founded in 1962. The museum records the history of the serial escapee Moondyne Joe and his imprisonment in the "native cell". 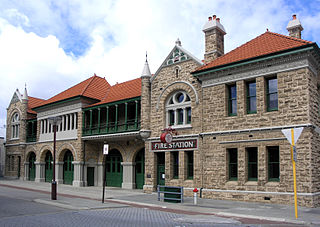 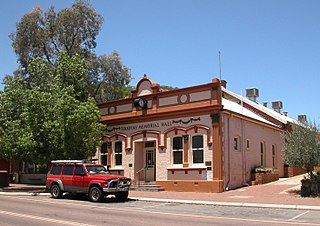 The Toodyay Memorial Hall is a heritage-listed building on Stirling Terrace in Toodyay, Western Australia. It was originally built in 1899 as the Newcastle Municipal Chambers, then substantially extended in 1910, with further extensions in 1956–57 and 1990–92. 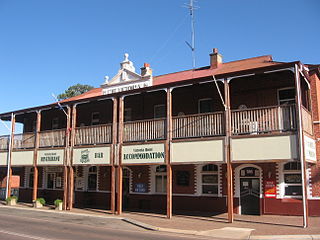 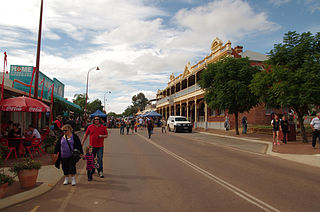 Victoria Billiard Saloon is situated on Stirling Terrace in Toodyay, Western Australia and is one of the few remaining billiard saloons in the state.

Dr Growse's House is located on Stirling Terrace in Toodyay, Western Australia and was constructed in the early 1860s, possibly with convict labour.

Jager Stores is a heritage-listed building on Stirling Terrace in Toodyay, Western Australia. It was originally built as an Oddfellows Hall.

Freemasons' Hotel is a historic building on Stirling Terrace in Toodyay, Western Australia. It was built for William Tregoning, and originally licensed in 1861 as the Newcastle Hotel. In 1977 the building was classified by the National Trust and given a permanent listing on the Register of the National Estate. It is also listed on the Australian Heritage Database. 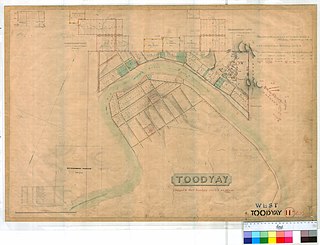 The ford crossing is a natural feature of the Avon River in West Toodyay, Western Australia. It was used by the early settlers in the area to cross the river before the construction of the West Toodyay Bridge. 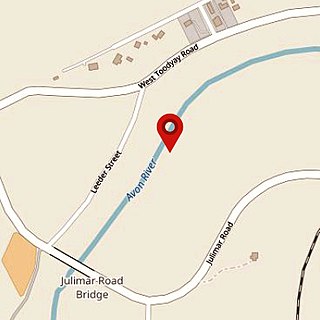 The Toodyay Barracks and its stables, erected in 1842, were the first buildings constructed in the townsite of Toodyay, Western Australia. The Barracks were also the first government buildings within the Toodyay district. Situated on the left bank of the Avon River and a little upstream from the ford, the Barracks overlooked a long pool, which soon became known as the Barracks Pool. In the early 1840s, Toodyay Resident Magistrate John Scully had requested military protection as a means of controlling a problem with the local indigenous people. Governor John Hutt agreed at the time to temporarily station a mounted native policeman to keep order. 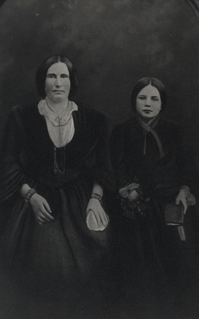