She was born in Oslo, and is the mother of Alexandra Bech Gjørv. From 1960 to 1971 she worked for the newspaper Aftenposten , and she edited the magazine Alle Kvinner from 1973 to 1978. She was assigned with the Norwegian Broadcasting Corporation from 1984. She has hosted a number of shows, including Unnskyld at jeg spør and Den blå timen. [1] In the television series Herskapelig she presented manor houses and mansions, and a total of 62 programs were produced between 1997 and 2006. [2] 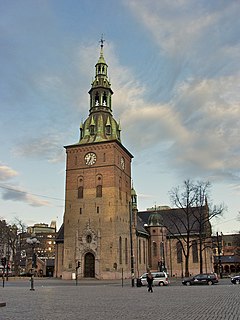 Oslo Cathedral — formerly Our Savior's Church — is the main church for the Church of Norway Diocese of Oslo, as well as the parish church for downtown Oslo. The present building dates from 1694–1697.

Sagene Church is located in Oslo, Norway. The church is one of the most rugged and prominent in Oslo. The church was built in gothic revival style and it was consecrated in 1891. It was designed by architect Christian Fürst in neo-Gothic style. There are 600 seats. 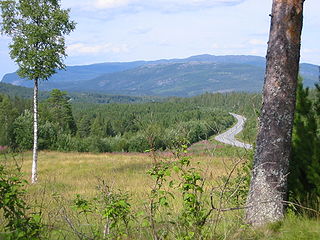 Albert Peter Severin Collett was a Norwegian businessman, timber merchant and sawmill owner. He founded Firma Albert Collett and became one of the largest landowners in the valley of Namdalen in Nord-Trøndelag, Norway.

Rolf Trygve Busch was a Norwegian diplomat and ambassador. 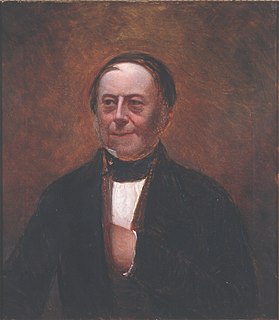 Peter Schmidt was a Norwegian merchant and politician.

Henrik Bech was a Danish-born wood carver who settled in Norway from around 1750. He was born in Copenhagen. 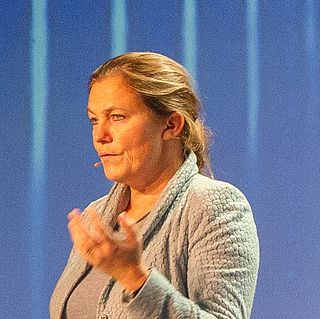 Alexandra Bech Gjørv is a Norwegian lawyer and businesswoman.

Alle Kvinners Blad is a former Norwegian language weekly magazine published between 1937 and 1978 in Oslo, Norway.

Nils Bech is a Norwegian singer, signed to James Murphy's DFA Records. Bech got famous for performing a classic Christmas anthem O Holy Night for the Norwegian TV series Skam. His version of O Holy Night got more than 1 million of streams on Spotify on the day it was published placing him in the top of the global charts. 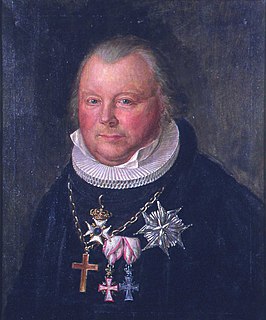 Frederik Julius Bech was a Danish-Norwegian theologian and politician. He took part in the Meeting of Notables in Eidsvoll on February 16, 1814, and he served as the bishop of the Diocese of Oslo from 1805 to 1822. As the head of the Church of Norway, he crowned Charles III John of Norway at Nidaros Cathedral in 1818.

Ida Börjel is a Swedish poet.

Karin Gundersen is a Norwegian literary scholar and translator. A professor of French literature at the University of Oslo, she is also a translator of French literary works. She was awarded the Bastian Prize in 1993, for her translation of Stendhal's novel The Charterhouse of Parma into Norwegian. She received the Norwegian Critics Prize for Literature in 2006, for translation of Stendhal's autobiography The Life of Henry Brulard into Norwegian langue. She was awarded the Dobloug Prize in 2006.