Last updated October 09, 2019
Not to be confused with Toke (disambiguation).

Toque is any of a variety of hats.

Toque may also refer to: 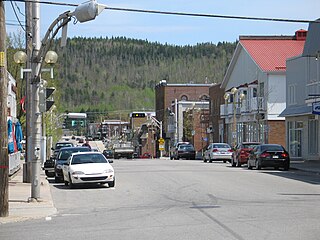 La Tuque is a city located in north-central Quebec, Canada, on the Saint-Maurice River, between Trois-Rivières and Chambord. The population was 11,227 at the Canada 2011 Census, most of which live within the urban area. 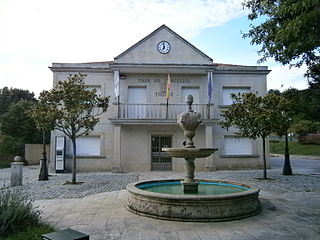 Toques is a municipality in the Spanish province of A Coruña in the autonomous community of Galicia in northwestern Spain. It has a population of 1580 and an area of 78 km². 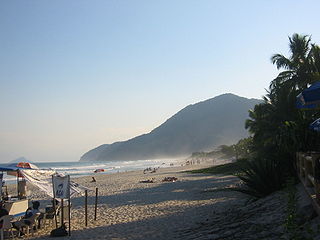 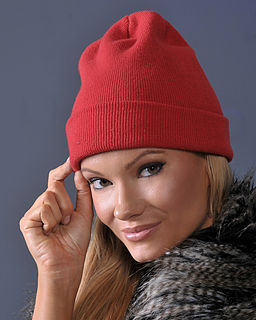 A knit cap, originally of wool is designed to provide warmth in cold weather. Typically, the knit cap is of simple, tapering constructions, though many variants exist. Historically, the wool knit cap was an extremely common form of headgear for seamen, fishers, hunters and others spending their working day outdoors from the 18th century and forward, and is still commonly used for this purpose in Canada, Scandinavia and other cold regions of the world. Being found all over the world where climate demands a warm hat, the knit cap can be found under a multitude of local names. 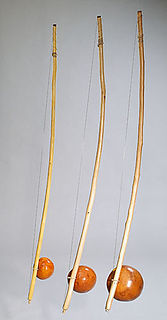 The berimbau is a single-string percussion instrument, a musical bow, from Brazil. Originally from Africa where it receives different names, the berimbau was eventually incorporated into the practice of the Afro-Brazilian martial art capoeira, the berimbau leads the capoeiristas movement in the roda—the faster the berimbau is playing the faster the capoeirista moves in the game. The instrument is known for being the subject matter of a popular song by Brazilian guitarist Baden Powell, with lyrics by Vinicius de Moraes. The instrument is also a part of Candomblé-de-caboclo tradition. 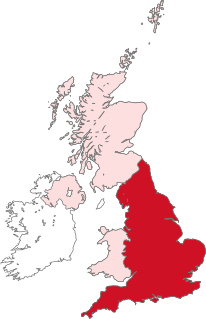 The toque macaque is a reddish-brown-coloured Old World monkey endemic to Sri Lanka, where it is known as the rilewa or rilawa, .

In the game of capoeira, toques are the rhythms played on the berimbau. Many toques are associated with a specific game, although organizations differ on how to play each toque. Capoeira toques have their roots in African rhythmic music, which was modified and further developed among the slaves of Brazil.

Alphaville is the commercial name of a real estate and gated communities development in Brazil and Portugal, constituted by a number of business and residential condominia. The name evokes the "first among cities" concept. The concept has been widely copied in Brazil and abroad.

Albuquerque & Takaoka is one of the most significant and active architecture, civil engineering and real estate development private companies of São Paulo, Brazil. It is mostly known for its role in creating the innovative Alphaville concept of business and gated residential condominia.

Tumba francesa is a secular Afro-Cuban genre of dance, song, and drumming that emerged in Oriente, Cuba. It was introduced by slaves from Haiti—then a French colony known as Saint-Domingue—whose owners resettled in Cuba's eastern regions following the slave rebellion during the 1790s. The genre flourished in the late 19th century with the establishment of sociedades de tumba francesa, of which only three survive.

The traditional chef's uniform includes a toque blanche, white double-breasted jacket, pants in a black-and-white houndstooth pattern, and apron. It is a common occupational uniform in the Western world. 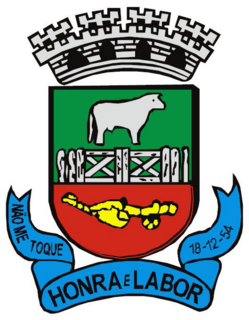 Não-Me-Toque is a Brazilian municipality located in the state of Rio Grande do Sul. 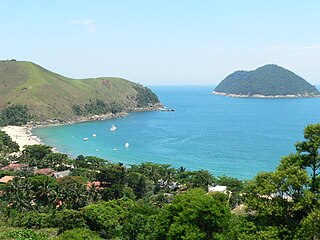 Toque-Toque Grande and Toque-Toque Pequeno are two beaches at the Atlantic Ocean in the city of São Sebastião, SP, Brasil. They are separated by another beach called "das Calhetas", being 2,4km away from each other.

Giovanni Piccolomo, simply known as Giovanni, is a Brazilian footballer who plays as an attacking midfielder for Coritiba.

Tarantas and Taranto are two related styles (palos) of Flamenco music, that originated in the Andalusian province of Almería. Each is characterized by a shared modality and harmonic progression, but differ significantly with respect to rhythm and meter. Tarantas is a cante libre, meaning that it lacks both a regular rhythmic pattern and a regular rhythmic unit. It can be sung or played, but not danced. Taranto, conversely, has a regular 2/4 meter, and is danceable. When played on, or accompanied by, the guitar, both palos have a unique and characteristic sound that is created, in part, by dissonances that result from the use of the guitar's first three open strings, in combination with harmonies and melodies based on the F-sharp Phrygian mode.

Gregore de Magalhães da Silva, simply known as Gregore, is a Brazilian footballer who plays for Bahia as a defensive midfielder.