Tor Nørretranders' mother is Yvonne Levy (1920-) and his father was Bjarne Nørretranders (1922-1986). Tor Nørretranders graduated at "Det frie gymnasium" in 1973 and reached a cand.techn.soc-degree from Roskilde University (Roskilde) in 1982, specialized in environment planning and its scientific theoretic basis. He lives north of Copenhagen with his wife Rikke Ulk and three children. 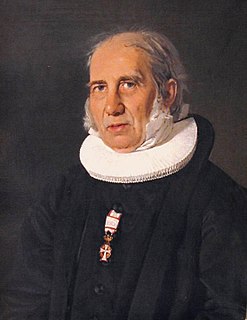 Vincent Fella Rune Møller Hendricks is a Danish philosopher and logician. He holds a doctoral degree (PhD) and a habilitation (dr.phil) in philosophy and is Professor of Formal Philosophy and Director of the Center for Information and Bubble Studies (CIBS) at University of Copenhagen, Denmark. He was previously Professor of Formal Philosophy at Roskilde University, Denmark. He is member of IIP, the Institut International de Philosophie in Paris. 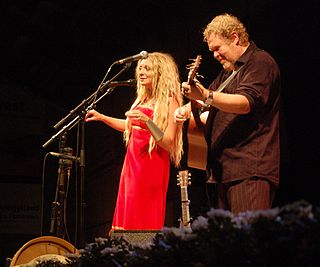 Peter Thielst is a Danish philosopher, author and publisher of philosophical books from the Danish bureau "Det lille forlag". He has written biographical works on Kierkegaard and Nietzsche.

Carl Edvard Cohen Brandes was a Danish politician, critic and author, and the younger brother of Georg Brandes and Ernst Brandes. He had a Ph.D. in eastern philology.

Stella Dorothy Loring East is a Canadian-Norwegian artist and illustrator. She has her education from Canada, United States, England and Norway. East has illustrated ten picturebooks since 1987. Her books have been published in Canada, USA, Norway, Denmark, Greece and Germany. She is both the author and illustrator of her latest book, Wolfcub Sim: Stories about the World Outside. 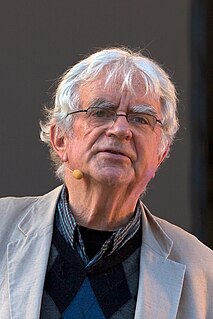 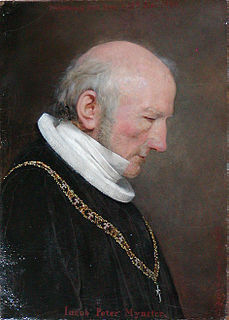 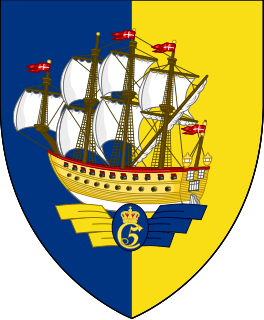 The Marine Regiment was the naval infantry of the Royal Dano-Norwegian Navy, and later an infantry regiment, established in 1672 by Christian IV and based at Glückstadt Naval Station. 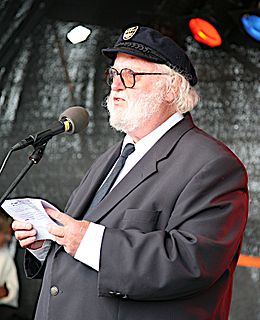 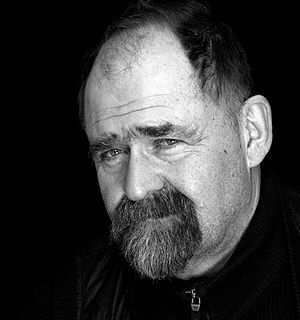 Ole Fogh Kirkeby is a Danish philosopher and a professor at Copenhagen Business School in the Philosophy of Leadership.

Jan Persson worked as freelance photographer since 1962 for Danish newspapers and magazines in and around Copenhagen. Early on he specialized on documenting the jazz scene, later also the visiting beat and rock musicians who visited Copenhagen during the sixties and the seventies. His works have been documented in a series of books and exhibitions and his pictures are used on more than 1000 album and CD covers.

Erik Seidenfaden was a Danish journalist and editor. He was a co-founder of the Danish newspaper Dagbladet Information.

Harald Rudyard Engman (1903-1968) was a Danish artist, painter. Above all, he is remembered for his fierce use of satire in criticizing and resisting the German occupation of Denmark during World War II.

The Chief of the Army Command is the service chief of the Royal Danish Army. The current chief is Major general Michael Lollesgaard.