Ringdal Hansen was the first coach of later World Champion Magnus Carlsen, from 2000 to 2001, when Ringdal Hansen served a one-year alternative civilian service programme at the Norwegian College of Elite Sport. [4] Carlsen was nine years old at the time, and trained chess in a group along with two other children, organized by Ringdal Hansen. Carlsen's rating improved from about 900 to 1,900 during this one-year period. [5]

Lorentz Lossius was a German born, Norwegian mining engineer. He was the founder and first director of the Røros Copper Works.

Greta Molander was a Swedish/Norwegian rally driver and writer. She was born in Ystad, and grew up in Nyköping and Stockholm. She married in 1938, and the couple settled in Sandefjord. She started in her first rally in 1929. Her Monte Carlo Rally debut came in 1933, and she won the Coupes des Dames in 1937 and in 1952. She competed in the first European Rally Championship in 1953, where she won the women's class. She published several books from her travel expeditions, in the United States, Mexico, the African continent, and China. 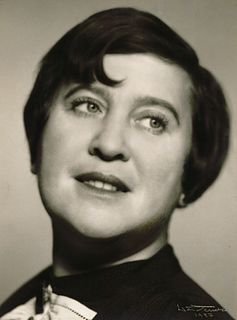 Botten Soot was a Norwegian actress, singer and dancer. 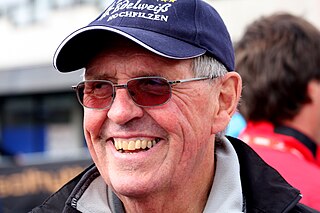 The Norwegian Gymnastics Federation is the national gymnastics association in Norway.

Johan Salomon is a Norwegian chess grandmaster. He was Norwegian Chess Champion in 2016. 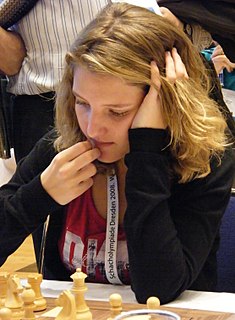