Tord Bernheim was the son of Georg Anshelm Andersson and his wife Hilma Signhild Elvira, née Bernheim. [3] He debuted as a revue performer at Mosebacke in 1929 and was then active at various outdoor theaters in Stockholm. He was engaged by Folkan's theater director Ragnar Klange. Bernheim was considered a skilled imitator and worked in 20 different films. He imitated Karl Gerhard, among others.

He is buried at Norra begravningsplatsen in Stockholm. [5] 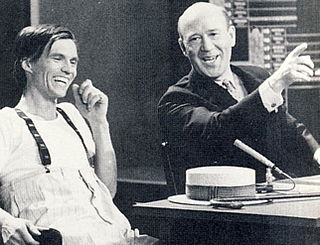 Otto Lennart Hyland, was a Swedish TV-show host and journalist and one of the most popular and renowned TV personalities in the history of Swedish television. His biggest success as an entertainer was unquestionably the show Hylands hörna, that aired from 1962 on Sveriges Television. 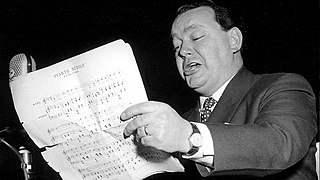 Karl Åke Edvard Grönberg was a Swedish film actor who appeared in nearly 100 films. Gronberg was a versatile stage personality of his day, performing as a singer, variety artist, actor, in musical shows and in dramatic productions.

The Nordische Gesellschaft was an association founded in 1921, with the objective of strengthening German-Nordic cultural and political cooperation. It was based in Lübeck, Germany. The association had both German and Scandinavian members. After the National Socialist takeover of Germany in 1933, the Nordische Gesellschaft came under the control of Alfred Rosenberg. A new board was formed. Rosenberg's ambition was that the organization could be utilized for the National Socialist cause. Heinrich Himmler became a member of the board. 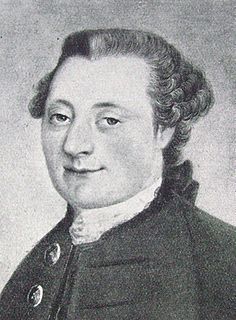 The Ekman family played an important role in the Industrialization of Sweden during the 18th and the 19th century. Its family members owned iron mines and mills, paper mills, sugar mills, railroads, channels, manufacturing companies, and banks. The hub of the business activities was Ekman & Co.

Count Carl Johan Wachtmeister was a Swedish Army officer and fencer. He served as commanding officer of Norrland Dragoon Regiment (1952–1957) and the Stockholm Defence District (1957–1963).

Anders Georg Eriksson is a Swedish revue artist, comedian and actor. He is best known as a member of the comedy group Galenskaparna och After Shave. 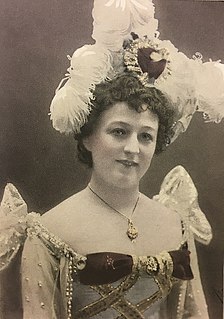 Anna Maria Viktoria Hofman-Uddgrennée Hammarström; also known as Hoffman and Hofmann, was a Swedish actress, cabaret singer, music hall and revue artist, theatre director, and film director. Until 2016, she was referred to as the first woman to become a film director in Sweden. 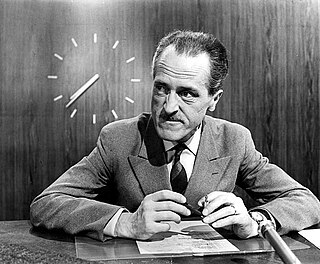 Sven Olof Björklund, better known as Olle Björklund, was a Swedish actor and television host. Björklund was the first Swedish television news presenter, hosting the national news show Aktuellt from 1958. In that capacity, he quickly earned his popular nickname Mr. Aktuellt. However, in 1961, Björklund's career came to an end as he was fired from his position at Swedish Television in the midst of a controversy involving a tobacco advertisement.

Calle Lindström (1868-1955) was a Swedish singer and comedian from Östergötland.

Meeting in the Night is a 1946 Swedish film directed by Hasse Ekman. The film stars Ekman, Eva Dahlbeck and Ulf Palme.

Gertrud Kristina Blixt-Sigurdsen, née Blixt, was a Swedish Social Democratic politician and Member of Parliament, who served as Minister of Social Affairs from 1985 to 1989. 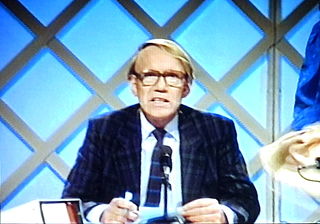 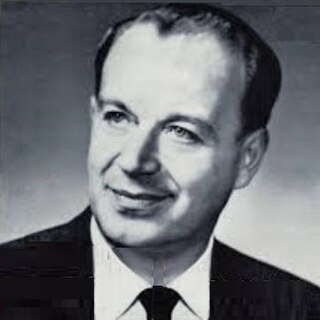 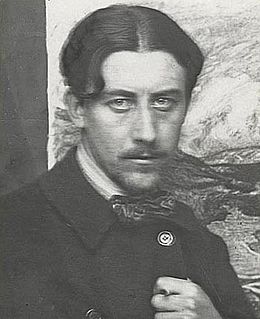 Per Leander Engström, sometimes denoted as The Elder was a Swedish painter. He specialized in portraits and colorful wilderness scenes in the Expressionist style. 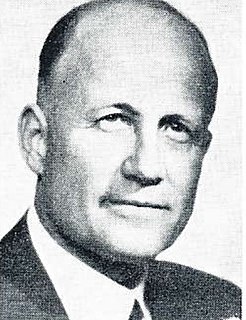 Mot nya tider is a Swedish film from 1939 directed by Sigurd Wallén. It portrays the dissolution of the union between Norway and Sweden. The film was shot from February to May 1939 at Sandrew Studios in Stockholm and in Karlstad, Oslo, and Trondheim.