Tordis Elfrida Maurstad (née Witzøe) (24 December 1901 – 19 January 1997) was a Norwegian stage actress. She was married to Alfred Maurstad, and the mother of Toralv Maurstad. She later married Helge Krog. She made her stage debut in Falkberget's play Fjellsjøheidningen in 1923. She was appointed at Det Norske Teatret in 1923, and worked at this theatre most of her career. She was decorated Knight, First Class of the Royal Norwegian Order of St. Olav in 1963. [1] [2] 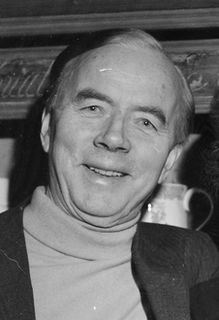 Toralv Maurstad is a prominent Norwegian stage, screen, and television actor. Regarded by many as the leading Norwegian actor of his generation, he is the son of the highly regarded actor Alfred Maurstad and actress Tordis Maurstad, and half-brother of actress Mari Maurstad. His screen debut came in the 1937 film Fant, which starred his father Alfred. 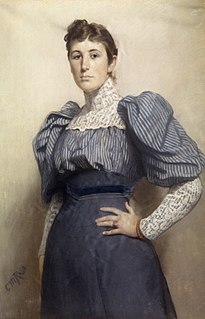 Nini Roll Anker was a Norwegian novelist and playwright. Her books often concerned the lives of women within different social classes as well as the women's rights movement and the rights of the working class.

Randi Lindtner Næss was a Norwegian actress and singer.

Elna Kimmestad was a Norwegian actress. 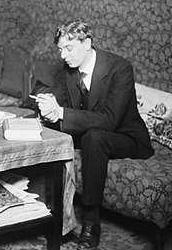 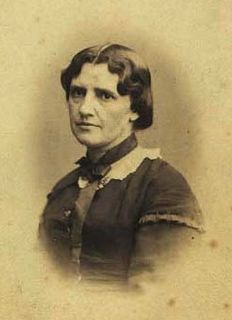 Maja Refsum was a Norwegian sculptor and teacher. 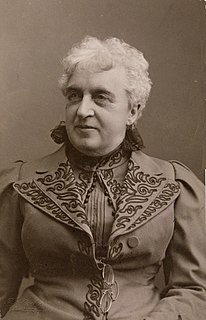 Karoline Bjørnson was a Norwegian actress. She is best known as the wife and supporter of poet, playwright, popular speaker and Nobel laureate Bjørnstjerne Bjørnson. 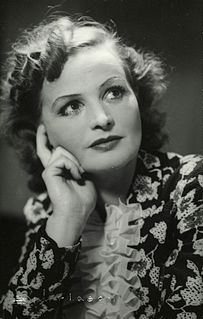 Sonja Mjøen was a Norwegian actress, journalist and author.

Lillemor von Hanno was a Norwegian actress, novelist and playwright. 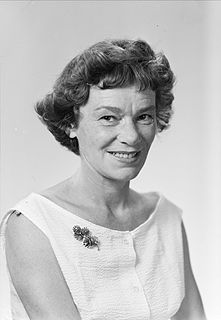