Tore Linné Eriksen (born 2 May 1945) is a Norwegian historian. His fields of study include global history, development studies and African history, especially focusing on Southern Africa.

Linné Eriksen hails from Kolbotn, but enrolled at the Oslo Cathedral School in 1961 to take his secondary education. Attending the same school were later academics and politicians Knut Kjeldstadli, Steinar Stjernø, Helge Rønning and Theo Koritzinsky. Here, Linné Eriksen was among the founders of Operasjon Dagsverk in 1964. [1]

After finishing school, he briefly worked as a teacher in Northern Norway. He was later employed in the publishing house Pax forlag, founded in 1964, and made his literary debut there in 1966. He then enrolled at the University of Oslo, and was chairman of the Norwegian Students' Society in 1968. Among the radical students, Linné Eriksen was preceded and succeeded by two conservatives; Georg Apenes and Halvor Stenstadvold respectively. Originally a member of the Socialist Youth League (SUF), together with some of the later founders of the Workers' Communist Party, Linné Eriksen was excluded in 1969. [1] He later became involved in the Socialist Left Party. [2] In May 2011 he left the Socialist Left Party due to its support for the Norwegian participation in the Libyan war, and its environmental and development policies. [3]

Linné Eriksen finally graduated from the University of Trondheim with a cand.philol. degree in 1974. From 1981 he was employed as a researcher at the Norwegian Institute of International Affairs. In 1997 he was hired as associate professor at Oslo University College, [4] being promoted to professor in 2007. [5] He is now retired, but continues his research and writing.

Notable publications include the 1974 book Underutvikling. In 1985 he published both David Livingstone and The Political Economy of Namibia . Den vanskelige bistanden followed in 1987, about development aid. In 1993 he won the Brage Prize for the school textbooks in modern history, Norge og verden fra 1850 til 1940 and Norge og verden etter 1940. [4]

After 2000, his interest has shifted somewhat towards the history of India and China. [6] He has, however, not discontinued his African studies. The 2000 Norway and National Liberation in Southern Africa [7] was followed by a 2002 book on Nelson Mandela, which received a prize from the Norwegian Ministry of Culture. [2] In 2007 he published the book Det første folkemordet i det tjuende århundret: Namibia 1903-1908 on the Herero and Namaqua Genocide, considered the first of many genocides in the 20th century. In 2008 he contributed to Folkemordenes svarte bok, an anthology on genocide. [8]

In addition to the Socialist Left Party, Linné Eriksen has been involved in Nei til EU and the Norwegian Council for Africa, and has been a member of the board of the Development Fund. [2] Linné Eriksen lives at Huseby in Oslo, with his wife Agnete Eriksen. [1]

The Progress Party, commonly abbreviated as FrP, is a political party in Norway. The party has traditionally self-identified as classical-liberal or libertarian, but it is generally positioned to the right of the Conservative Party and is considered the most right-wing party to be represented in parliament. It is often described as moderately right-wing populist, but this characterization has also been disputed in both academic and public discourse.

Erling Folkvord is a Norwegian politician for the Red party, and a former member of the Parliament of Norway. A revolutionary socialist, he was one of the leading members of the Workers' Communist Party and the Red Electoral Alliance before they merged to form Red. He sat as a member of the Parliament of Norway from 1993 to 1997, becoming the first socialist to the left of the Socialist Left Party and the Labour Party in parliament since 1961. He later lost his position in 1997, and has been a candidate for parliament ever since. He has been a member of the Oslo City Council from 1983 to 1993, and again since 1999. Folkvord has become one of the best-known Norwegian politicians on the left who is not connected with the Labour Party and the Socialist Left Party.

Heikki Eidsvoll Holmås is a Norwegian politician for the Socialist Left Party (SV). He served as Minister of International Development from 2012 to 2013 being the last to serve in the position until Nikolai Astrup in 2018.

The Red Party is a Norwegian political party. The party was founded in March 2007 by a merger of the Workers' Communist Party and the Red Electoral Alliance.

Tron Øgrim was a Norwegian journalist, author and politician. He was active in Socialist Youth Union from 1965 to 1973, and a central figure in the Workers' Communist Party from 1973 to 1984. In addition to being a politician, Øgrim was an author of political works and several science fiction novels. He was notable for communicating in a non-standard eastern Oslo dialect, even where he might have been expected to use standardized Bokmål. 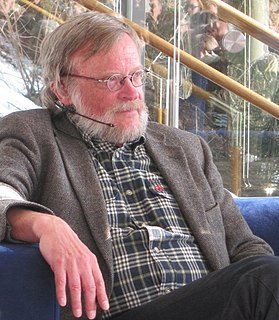 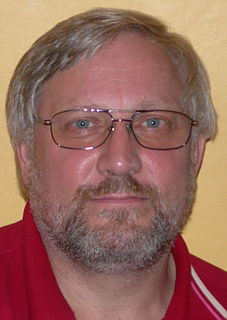 Lars Gule is a Norwegian philosopher. He has graduated with a doctorate in philosophy, and is an associate professor. From 2000 to 2005 he was secretary general of the Norwegian Humanist Association. Gule became known to the general public in 1977 when after having joined the DFLP group, Gule was arrested in Beirut, Lebanon with explosives in his luggage intended for Israeli targets leading to a six-month conviction and subsequent deportation. He remains active as a pro-Palestine activist. Gule is often used by Norwegian media as an authority on questions regarding the Middle East, Islam and extremism. 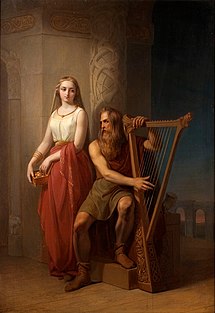 Stop Islamisation of Norway is a Norwegian anti-Islam group that was established in 2008, although its history goes back to a group started in 2000. Its stated aim is to work against Islam, which it defines as a totalitarian political ideology that violates the Norwegian Constitution as well as democratic and human values. The organisation is led by Arne Tumyr, and has several thousand members and supporters.

Michael Puntervold was a Norwegian lawyer and politician for the Labour and Social Democratic Labour parties. 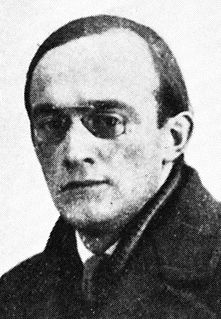 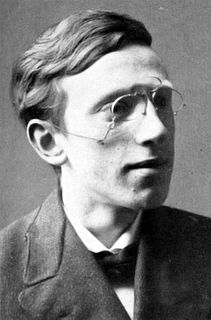