Torger Baardseth was born at Bærum in Akershus county, Norway. His parents were Nils Baardseth (1839–1920) and Gunda Elisa Morris (1855–1926). After middle school examination in 1891, he was an apprentice at P. T.Malling bokhandel in Christiania. In 1899, he traveled to Copenhagen to work at Det nordiske Forlag, one of Scandinavia's leading publishers. 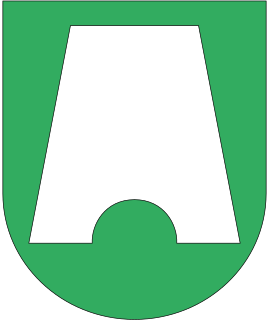 Bærum is a municipality in Akershus County, Norway. The administrative centre of the municipality is the town of Sandvika. Bærum was established as a municipality on 1 January 1838. A suburb of Oslo, Bærum is located on the west coast of the city.

In January 1901 he began working at the publishing house of J. W. Cappelens Forlag. He was the director of Cappelens from 1904 to 1916 and 1919 to 1943. In between, Baardseth had the chance for self-employment when he took over leadership of Steenske Forlag, a small company that dated to 1829. After a half year, he offered to buy the publishing house, and he was able with financial help from Jørgen W. Cappelen III. Baardseth continued as chairman of Steenske. Baardseth made it a publishing company with great influence. One of the first major tasks he undertook was a complete release of all works Henrik Wergeland had written. 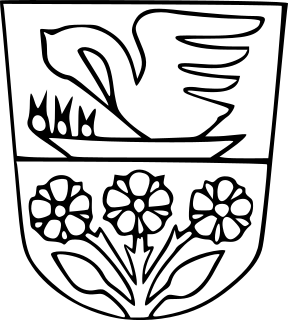 Cappelen is a German-origined Norwegian family. Johan von Cappelen immigrated to Norway in 1653, and became bailiff in Lier. A number of his descendants were businessmen, land owners, civil servants and politicians. The family is especially known for the former publishing company J.W. Cappelens Forlag. Variants of the name Cappelen are also used throughout Germany by many other families.

Henrik Arnold Thaulow Wergeland was a Norwegian writer, most celebrated for his poetry but also a prolific playwright, polemicist, historian, and linguist. He is often described as a leading pioneer in the development of a distinctly Norwegian literary heritage and of modern Norwegian culture.

Jørgen Wright Cappelen was a Norwegian bookseller and publisher. 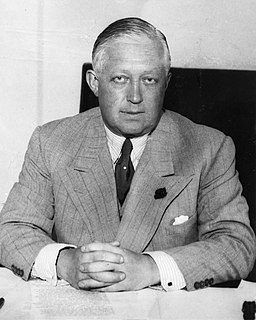 Sindre Guldvog is a Norwegian publisher. 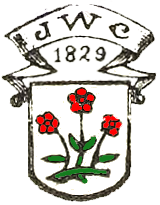 J.W. Cappelens Forlag, usually referred to as Cappelen, was one of the oldest publishing houses of Norway. 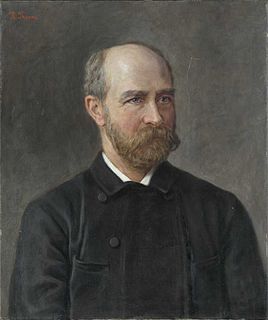 Albert Cammermeyer was a Norwegian bookseller and publisher. He was a pioneer in Norwegian publishing and founder of Alb. Cammermeyers bokhandel og forlag.

Cappelen Damm AS is a Norwegian publisher which was established in 2007. The present company resulted from the merger of J.W. Cappelens Forlag, founded in 1829, and N.W. Damm & Søn, founded in 1843. Cappelen Damm is jointly owned by the Bonnier Group and Egmont. 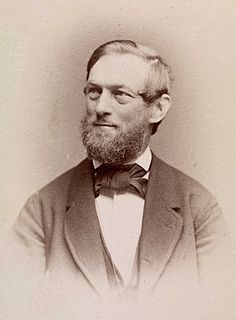 Olaf Huseby was a Norwegian-American bookseller and publisher.

Tor Bjerkmann was a Norwegian magazine editor and publisher.