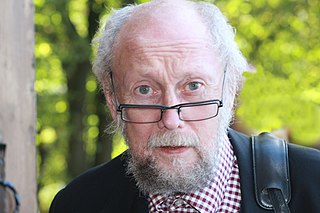 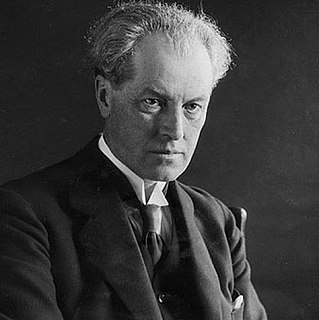 Torgny Karl Segerstedt was a Swedish professor and scholar of comparative religion, who later became editor-in-chief of the newspaper Göteborgs Handels- och Sjöfartstidning. He is most remembered for his uncompromising anti-Nazi stance and his efforts to alert the Swedish public to the threat of Fascism during the 1930s. 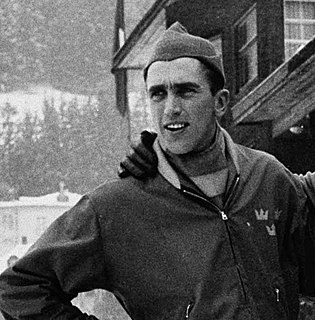 John Sigvard "Sigge" Ericsson was a Swedish speed skater. He competed at the 1952 and 1956 Olympics and won a gold and a silver medal in 1956. 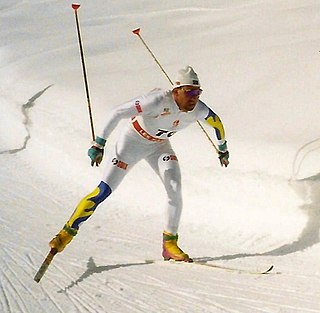 Torgny Mogren is a Swedish former cross-country skier who competed from 1984 to 1998. He won the gold medal in the 4 × 10 km relay at the 1988 Winter Olympics in Calgary. His best individual finish was a fifth in the combined pursuit at the 1992 Winter Olympics in Albertville.

Sten Torgny Söderberg is a Swedish songwriter. He has worked a lot together with Lena Philipsson and written schlager songs such as "100%", "Kärleken är evig" and "Diggi-loo diggi-ley". "Diggi-loo diggi-ley" won the Swedish Melodifestivalen 1984 and even the Eurovision Song Contest 1984. 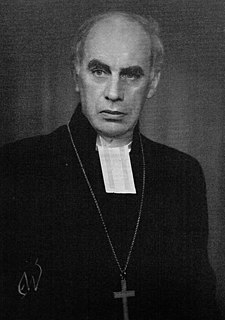 Yngve Torgny Brilioth was a Swedish theologian, professor for church history and author who served as Bishop of Växjö from 1938 to 1950 and Archbishop of Uppsala from 1950 until 1958.

Sweden held a national preselction named Melodifestivalen 1984 to choose the entry for the Eurovision Song Contest the same year. The winner was the three brothers Herrey, consisting of Richard, Louis and Per. Their song was called "Diggi-loo diggi-ley", and was written by Britt Lindeborg and Torgny Söderberg. 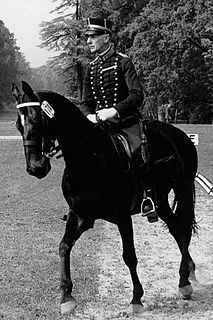 Henri Julius Reverony Saint Cyr was a Swedish officer and equestrian. He competed at five consecutive Olympics from 1936 to 1960 and won two gold medals in 1952 and two in 1956, all in individual and team dressage. At his last Olympics in 1960 he finished fourth in the individual dressage.

Kristofer Wåhlander, is a Swedish conductor. He founded the St. Petersburg Festival Orchestra in Russia in 2001 and recorded Tchaikovsky's 5th symphony on the La Forza label with the same orchestra (LFCD051).

The 1987–88 FIS Cross-Country World Cup was the 7th official World Cup season in cross-country skiing for men and ladies. The World Cup started in La Clusaz, France, on 12 December 1987 and finished in Rovaniemi, Finland, on 27 March 1988. Gunde Svan of Sweden won the overall men's cup, and Marjo Matikainen of Finland won the women's. 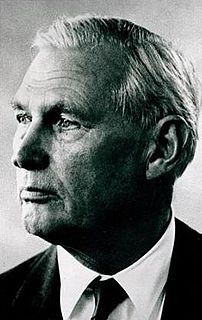 Torgny Melins is a dansband in Säffle, Sweden, scoring chart successes in Sweden by the mid-late 2000s. In 2006, the band played at the Hultsfred Festival, becoming first dansband since Sven-Ingvars in 1991 to do so. The band has also played at the Arvika Festival. The band has also recorded Teddybears Stockholm songs on the 2006 album Dansbander, as well as recorded soundtrack music for the 2007 "Snart är det lördag igen" film.

Events from the year 1995 in Sweden

Alice "Ally" Lundström or Flodström is a Swedish former competitive figure skater. She is the 1957 Nordic champion and a two-time Swedish national champion (1956–57). She represented Sweden at the 1956 Winter Olympics in Cortina d'Ampezzo.

Yngve Wahlander is a Swedish athlete. He competed in the men's shot put at the 1984 Summer Olympics.