Trás-os-Montes is a Portuguese independent docufictional and ethnofictional feature film, written, directed and edited by António Reis and Margarida Cordeiro and released in 1976. It takes its name from the Portuguese region of Trás-os-Montes from which the film emanated.

For me, this film reveals a new cinematographic language. [1]

Since its release, the film has been part of the official selection of numerous film festivals and events, from 1976 to nowadays, where it has been awarded several prizes. Among them are:

In 2011, Trás-os-Montes was screened at the Jeonju International Film Festival, marking the beginning of the international rediscover of the work of António Reis and Margarida Cordeiro. [4] In 2012, the film was screened in the United States at the Harvard Film Archive, [5] the Anthology Film Archives, [6] at the UCLA Film and Television Archives [7] and at the Pacific Film Archive as part of The School of Reis program.

Cinéma vérité is a style of documentary filmmaking developed by Edgar Morin and Jean Rouch, inspired by Dziga Vertov's theory about Kino-Pravda. It combines improvisation with use of the camera to unveil truth or highlight subjects hidden behind reality. It is sometimes called observational cinema, if understood as pure direct cinema: mainly without a narrator's voice-over. There are subtle, yet important, differences between terms expressing similar concepts. Direct Cinema is largely concerned with the recording of events in which the subject and audience become unaware of the camera's presence: operating within what Bill Nichols, an American historian and theoretician of documentary film, calls the "observational mode", a fly on the wall. Many therefore see a paradox in drawing attention away from the presence of the camera and simultaneously interfering in the reality it registers when attempting to discover a cinematic truth. 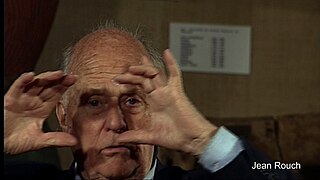 Jean Rouch was a French filmmaker and anthropologist.

Trás-os-Montes is a geographical, historical and cultural region of Portugal 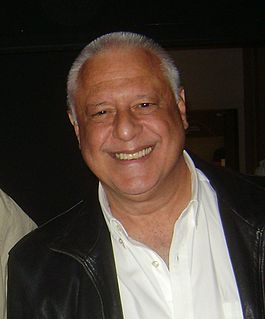 Antônio da Silva Fagundes Filho is a Brazilian actor, playwright, voice actor, and producer. Renowned for his several performances in stage, film and television, where he frequently works in telenovelas.

António Ferreira Gonçalves dos Reis, known as António Reis (1927–1991), was a Portuguese film director, screenwriter and producer, poet, sculptor and ethnographer. He was married to Margarida Cordeiro, co-director of most of his films. He is considered one of the most important directors of his country, due to the originality of his style. 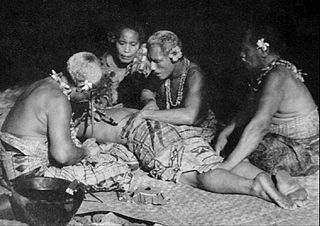 Ethnofiction refers to a subfield of ethnography which produces works that introduces art, in the form of storytelling, "thick descriptions and conversational narratives", and even first-person autobiographical accounts, into peer-reviewed academic works.

António Campos was one of the pioneer filmmakers of visual anthropology in Portugal. Mainly using pure documentary techniques, he shot ethnographic films and tried docufiction. As well as in fictional films, he used the methods of direct cinema to portrait the life of ancient human communities (ethnofiction) of his country.

José de Matos-Cruz is a Portuguese writer, journalist, editor, high-school teacher, investigator, encyclopedist. From 1980 to 2010, he worked at the Cinemateca Portuguesa in Lisbon. He is a prominent historian of the Portuguese cinema. 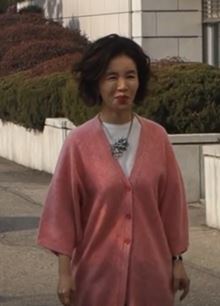 Rite of Spring is a 1963 Portuguese film directed by Manoel de Oliveira, his second feature.

Fernando Vendrell is a Portuguese film director and producer.

The School of Reis is a film theory concept relative to the teachings of Portuguese director António Reis, to his work, conceived with his wife Margarida Cordeiro, and to the works of the directors influenced by theirs.

A Girl In Summer is a Portuguese film from 1986, directed by Vítor Gonçalves. It was considered by the Harvard Film Archive as One of the great Portuguese films of the 1980s, when screened as part of the School of Reis program.

Ana is a 1982 Portuguese independent docufictional and ethnofictional feature film, written, directed and edited by António Reis and Margarida Cordeiro. It was filmed in Trás-os-Montes like António Reis' previous film, Trás-os-Montes. The film was selected as the Portuguese entry for the Best Foreign Language Film at the 58th Academy Awards, but was not accepted as a nominee.

Margarida Cordeiro is a Portuguese psychiatrist and film director from Mogadouro. The art concepts developed by her and her husband António Reis are called The School of Reis.

Ricardo Costa was a Portuguese film director. He wrote texts on cinema, vision, and language.