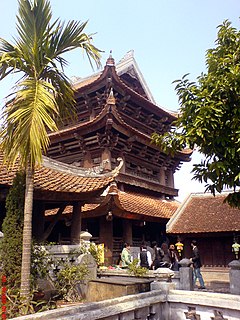 Liang is an East Asian surname of Chinese origin. Meaning "a beam", "a bridge", or "an elevation", or "a mast", the surname is often transliterated as Leung or Leong according to its Cantonese and Hakka pronunciation, Neo / Nio / Niu, or Liong (Foochow). To Indonesia, it is known as Liang or Nio. It is also common in Korea, where it is written Ryang (량) or Yang (양). In Vietnam, it's pronounced as Lương. 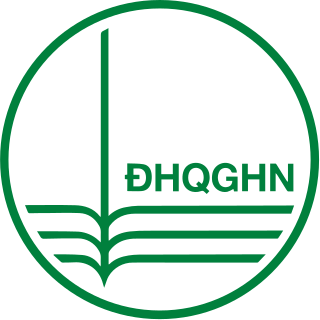 Lương Bích Hữu is a Chinese-Vietnamese actress and pop singer. Before working with the Thế Giới Giải Trí, Huu was one of the Nguyễn Productions singers. After working in the company and as member of girl group H.A.T., she returned to Nguyễn Productions and released her first solo album called "Cô gái Trung Hoa", which means "Chinese girl". It was the first solo album of a H.A.T member. In 2008 she briefly joined girl group Ngũ Long Công Chúa. After releasing her third album, she left Nguyễn Productions and founded her own company, Khải Sao Entertainment. 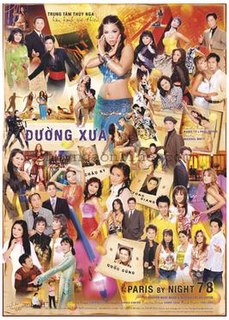 Paris By Night 64: Đêm Văn Nghệ Thính Phòng is a Paris By Night program produced by Thúy Nga that was filmed at the Knott's Berry Farm, California in 2002. The MC's were Nguyễn Ngọc Ngạn and Nguyễn Cao Kỳ Duyên. To keep the show formal, this episode did not have a comedy skit, a "Hài Kịch." 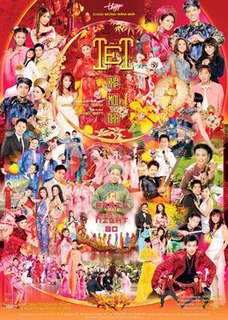 Paris By Night 80: Tết Khắp Mọi Nhà is a Paris By Night program produced by Thúy Nga that was filmed at Studio 40 of the Canadian Broadcasting Centre in Toronto, Canada on October 29, 2005.

Bích Động is a township and town and capital of Việt Yên District, Bắc Giang Province, in north-eastern Vietnam.

Dương Bích Liên was a Vietnamese painter. He is reported to have drunk himself to death. He was a posthumous recipient of the Ho Chi Minh Prize in 2000.

Bich may refer to:

The shooting of Bich Cau Thi Tran occurred in San Jose, California, on July 13, 2003. She was fatally shot by a San Jose Police officer in her home. Tran was wielding an Asian vegetable peeler at two police officers and was then shot once in the chest. The incident led to controversy among the Vietnamese American community in San Jose, accusing the officer of using excessive force. The family of Tran was awarded $1.8 million in a lawsuit filed against the city of San Jose.