Last updated March 19, 2021
Vietnamese footballer
In this Vietnamese name, the surname is Trần, but is often simplified to Tran in English-language text. In accordance with Vietnamese custom, this person should be referred to by the given name, Bình.

Trần Trọng Bình (born 24 September 1983) is a Vietnamese footballer who plays for Sanna Khánh Hòa BVN as a Defender (association football). He was called up to the Vietnam national football team in 2009. [1]

The England men's national football team represents England in men's international football since the first international match in 1872. It is controlled by The Football Association (FA), the governing body for football in England, which is affiliated with UEFA and comes under the global jurisdiction of world football's governing body FIFA. Also known as The Three Lions, England competes in the three major international tournaments contested by European nations; the FIFA World Cup, the UEFA European Championship and the UEFA Nations League. England is one of only eight nations to have been crowned world champions, having won the 1966 edition of the World Cup.

The National Football League (NFL) is a professional American football league consisting of 32 teams, divided equally between the National Football Conference (NFC) and the American Football Conference (AFC). The NFL is one of the four major North American professional sports leagues, the highest professional level of American football in the world. The NFL's 17-week regular season runs from early September to late December, with each team playing 16 games and having one bye week. Following the conclusion of the regular season, seven teams from each conference advance to the playoffs, a single-elimination tournament culminating in the Super Bowl, which is usually held on the first Sunday in February and is played between the champions of the NFC and AFC. The league is headquartered in New York City.

The Spain national football team represents Spain in international men's football competitions since 1920. It is governed by the Royal Spanish Football Federation, the governing body for Football in Spain. 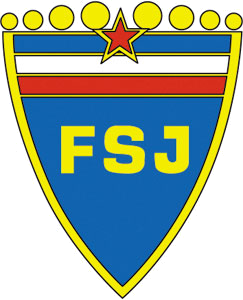 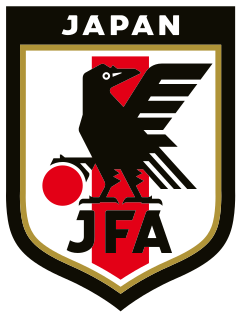 The Netherlands national football team has represented the Netherlands in international men's football matches since 1905. The national team is controlled by the Royal Dutch Football Association (KNVB), which is a part of UEFA, and under the jurisdiction of FIFA the governing body for football in the Netherlands. They are widely considered one of the best teams in world football. Most of the Netherlands' home matches are played at the Johan Cruyff Arena and the Stadion Feijenoord.